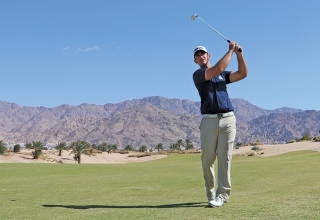 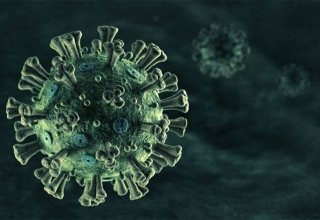 The deepening disruption caused by coronavirus across the Middle East has claimed another casualty – golf’s MENA Tour by Arena. 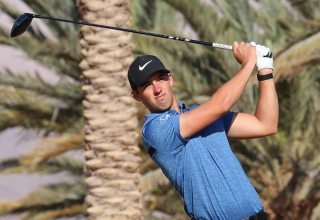 With countrymen David Langley, David Hague and Bailey Gill all winning MENA Tour by Arena titles within weeks of turning professional, the danger for Journey to Jordan #2 Championship pacesetter Mitch Waite is pushing too hard to emulate them. 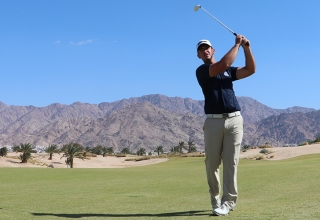 Forget Goliath – this is a battle between David and David. 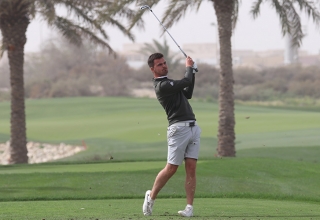 David Hague entered the MENA Tour by Arena Q-School in late January as a Walker Cup-decorated amateur but with nagging doubts about when to take the plunge and turn professional. 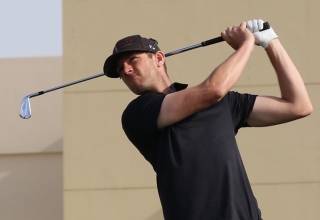 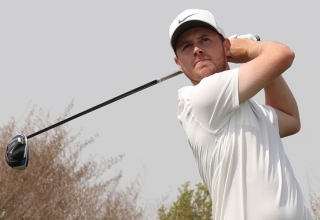 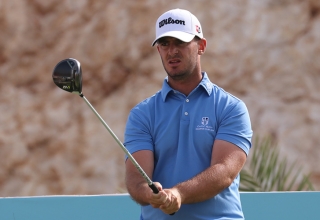 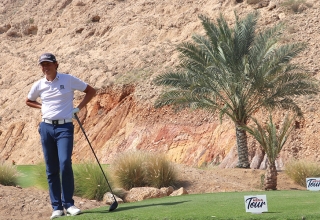 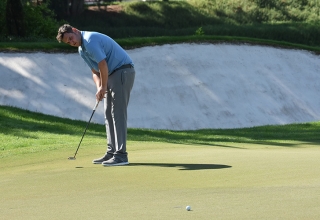 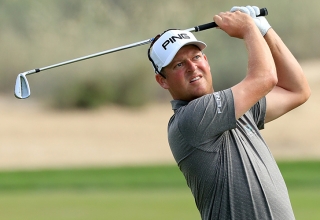 Egypt will become the 12th country to host an official MENA Tour event in the regional circuit’s eight and a bit season history when the $75,000 NEWGIZA Open begins on Tuesday morning.

Rookie English professional David Langley has pole-position among a gaggle of five players well-placed to mark their MENA Tour by Arena debuts with victory at the Journey to Jordan #1 Championship on Wednesday.
12 Older Posts