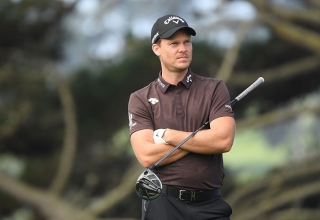 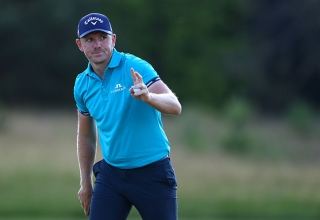 By Matt Smith Victor Perez and Matt Wallace are going toe-to-toe at the 2022 Dutch Open as they head a congested leaderboard after a testing third round at Bernardus Golf. In tough ... 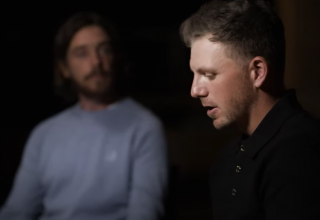 There are truly three things we can count on in this crazy world: Death, taxes, and the European Tour creating funny content. Thank goodness for the last one, am I right? 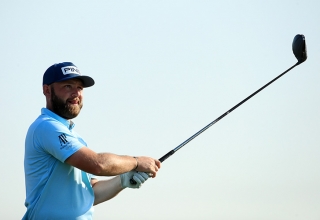 Andy Sullivan, with a lead of two, insists Saturday’s final round is all ‘about being patient’

Andy Sullivan has shown a proclivity for winning going away having waltzed to the 2015 Portugal Masters by nine strokes and the new English Championship by seven as recently as August. 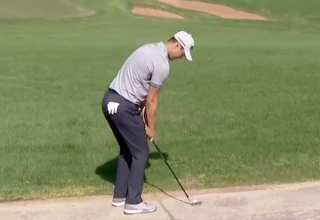 The sound at impact. The understated club twirl. The stare down into the late afternoon glare. It was all a giveaway that Andy Sullivan had produced arguably the shot of the day at the Golf in Dubai Championship. 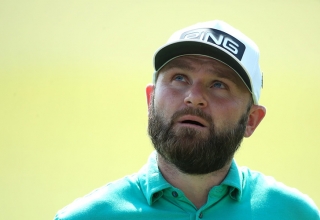 The Fire course at Jumeirah Golf Estates has masqueraded as an aviary during the first half of the new Golf in Dubai Championship. 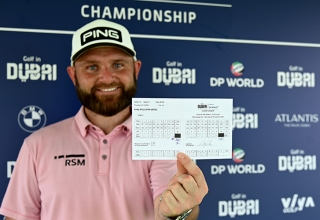 They were moments a world apart in importance but brilliant all the same, and loosely connected too. 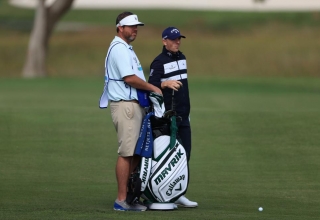 On a slightly grey, very windy day at Sea Island Golf Course, England’s Matt Wallace battled his way to a tie for first with an opening-round 64 at the RSM Classic. His partner in crime was Jeffrey Cammon, a club-fitter. 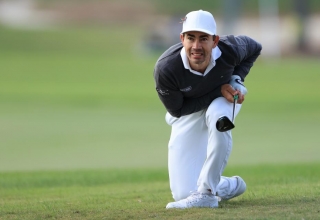 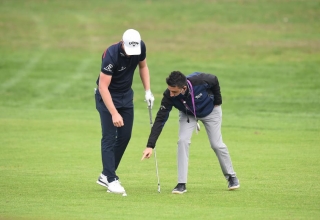 More often than not, the game of golf’s strangest rules hurt rather than help the player. In Matt Wallace’s case, it was a little bit of both on Thursday at the European Tour’s Italian Open. We’ll explain. 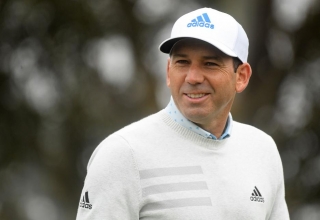 Sergio Garcia just did something he hasn’t done in almost a decade (and, no, he won’t be happy)

This is a worrying slide for the former OMEGA Dubai Desert Classic champion. 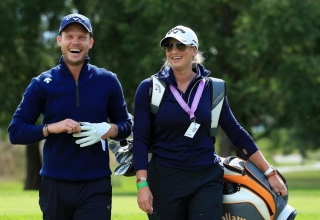 On paper at least, the sixth and last event on the European Tour’s U.K. Swing, the U.K. Championship at The Belfry, looks to be the best of the bunch. 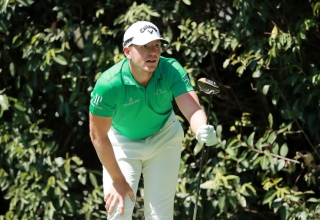 Tiger Woods won't be the only defending champ at Augusta National whenever the Masters is finally contested. Matt Wallace will return as the reigning King of the Par 3 Contest. Not that he ever plans on winning it again—he knows better now. 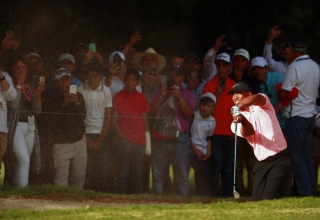 When Tiger Woods hit that incredible, helicopter-finish bunker shot around a tree at the par-4 ninth at the 2019 WGC-Mexico... 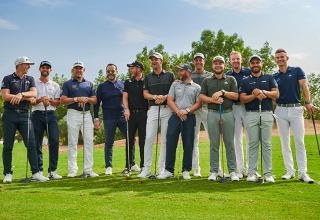 Another season was consigned to history at the DP World Tour Championship but there was a little more fun to be had for some of the European Tour’s biggest names on Monday. 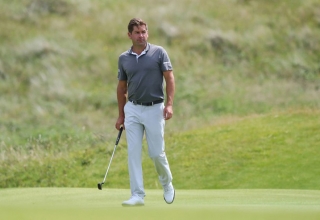 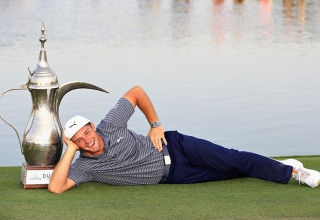 Mark your diary and ready your stopwatch – Bryson DeChambeau is returning to Dubai to defend the Dallah trophy.
12 Older Posts