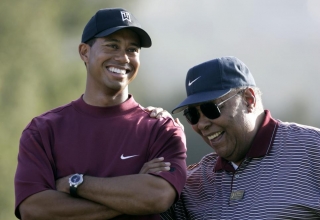 When HBO first announced a two-part docuseries on Tiger Woods was in the works, it promised to be "illuminating in sweeping scope and vast detail the rise, fall, and epic comeback of global icon Tiger Woods." 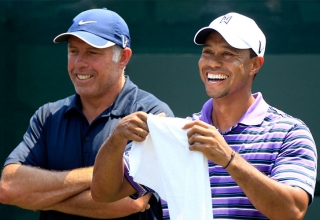 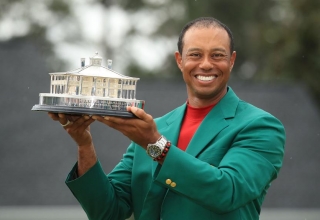 Golf fans with their fingers crossed for a November Masters may also have something else to look forward to that week. 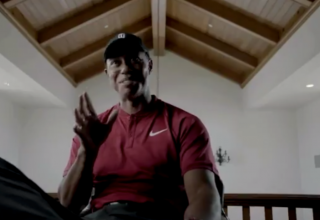 A trailer for the Tiger Woods, Phil Mickelson match HBO special preview show is out, and the trailer is slightly over the top but kind of awesome

A trailer for the event was released on Monday, and though we’ll concede that it’s slightly over the top, it’s also kind of hilarious