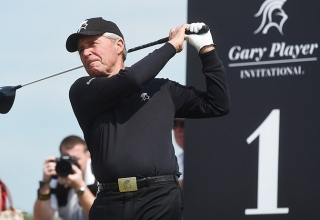 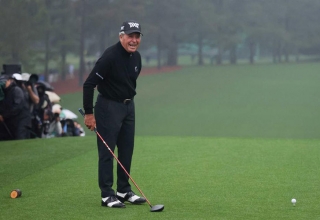 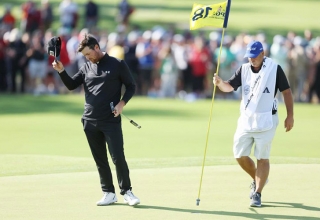 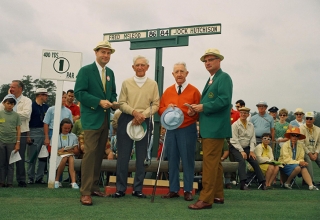 Masters 2022: The history of honorary starters — from Jock Hutchison to Tom Watson

The highest honour a former champion can receive is to be named an honorary starter, and yet the first two men who had the role never won a Masters 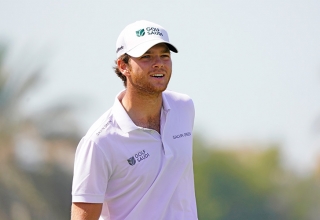 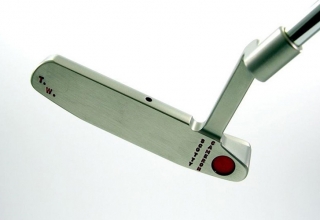 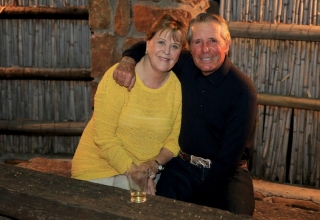 Vivienne Player, wife of Gary Player, died on Wednesday after a prolonged battle with pancreatic cancer. 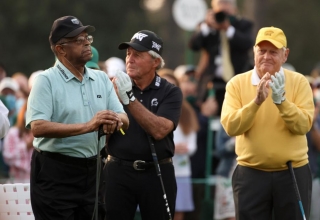 The 2021 Masters ended with the first Japanese player, Hideki Matsuyama, joining the exclusive club of green jacket winners, but it started with a son of one of its global champions potentially being banned from the grounds. 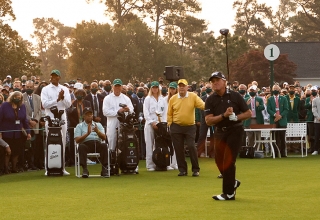 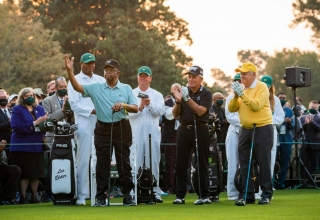 Lee Elder didn’t hit a shot, but he didn’t have to. 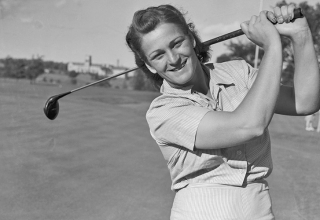 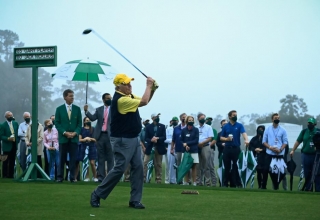 Someone dropped Augusta National into an Iowa cornfield Thursday morning. 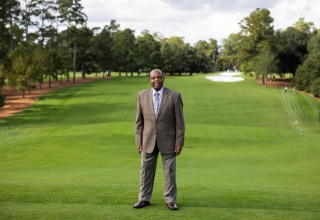 Lee Elder’s legacy at the Masters was already established with his historic appearance as the first Black golfer... 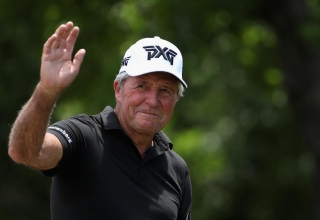 The Black Knight Fights Back

On Sunday, Gary Player celebrated his 85th birthday, just the latest milestone in a life full of them. 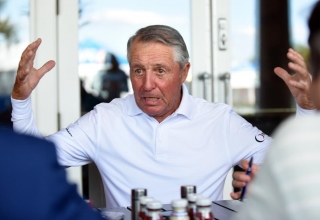 If you keep up with trends in golf architecture, you know there's been a huge movement toward cutting down trees on courses around the world. 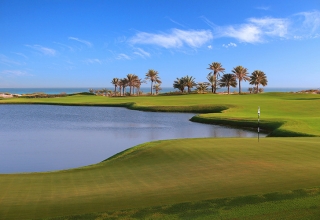 They’re excited about a truly rare birdie, one of the actual feathered kind, at the Gary Player-designed oceanfront course. 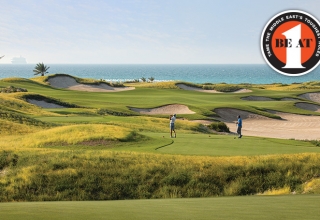 Be At 1 Course Management

Tackle the region’s toughest holes with more than blind hope 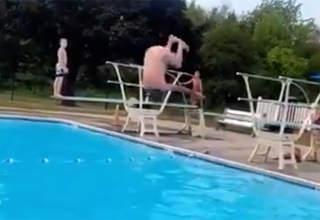 Gary Player might be the eighth wonder of this world. The octogenerian continues to be just about...
12 3 4 Older Posts