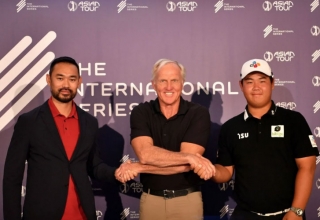 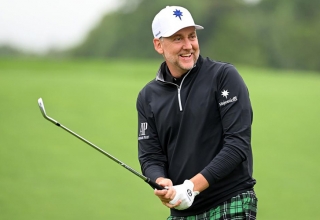 The Asian Tour will stage mixed-gender events for the first time... 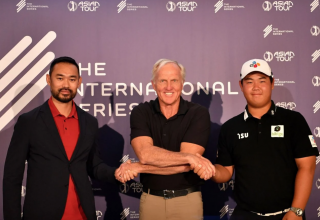 The Middle East will host two of the Asian Tour’s 10 new premier ‘International Series’ events in 2022 and is set to become a key region for a circuit no longer “geo ring-fenced”, Commissioner and CEO Cho Minn Thant says. 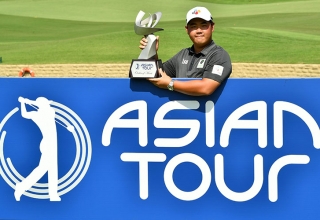 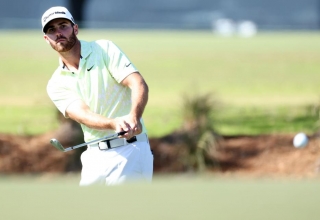 The Asian Tour confirmed today they have entered a strategic partnership with the MENA Tour which will help facilitate the formation of one of the most comprehensive and innovative development tours in the modern game. 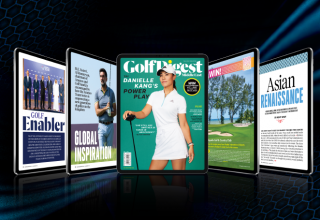 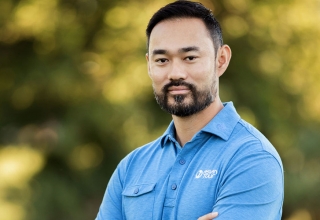 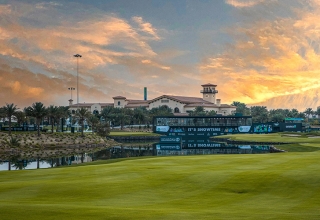 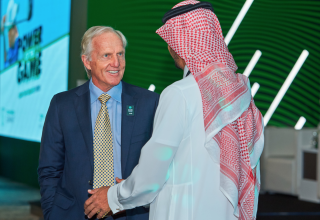 Two-time major champion Greg Norman and Troon CEO Tim Schantz have led a chorus of support for Golf Saudi’s ambitious plans to transform the Kingdom into a nation of golf lovers.