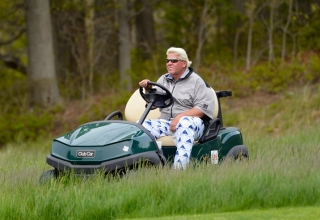 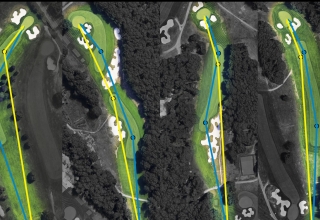 Never mind how they’d manage the rough or fast greens—the sheer length of Bethpage Black would overwhelm an average golfer. 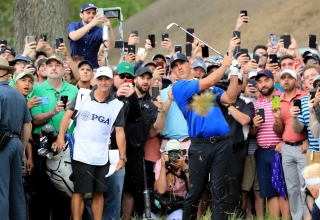 Grinding out major No. 4 will boost his confidence more than any runaway victory would. 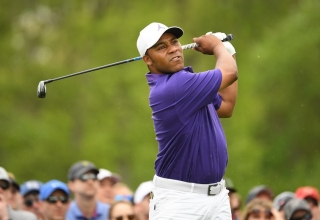 At their best, New York fans are passionate and rowdy. At their worst, they’re boorish and unoriginal. Through three days at the PGA Championship, they mostly leaned toward the former. On Sunday, they spilt over into the latter. 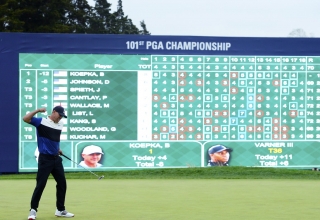 For a few awkward moments on Sunday at wind-swept Bethpage Black, Brooks Koepka appeared headed toward making the kind of history that he neither wanted nor would anyone have expected. 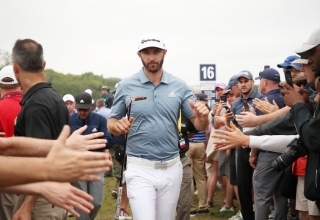 Did Dustin Johnson let another major championship slip away? Is it even fair to ask that of a golfer who began the final round a full touchdown (e.g. seven points/strokes) behind? 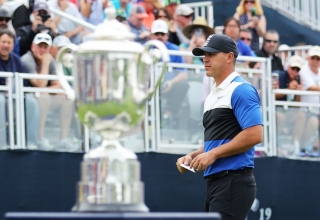 All those stats about Brooks Koepka breaking scoring records on the way to another major-championship victory after opening with rounds of 63-65? Already in the trash bin. 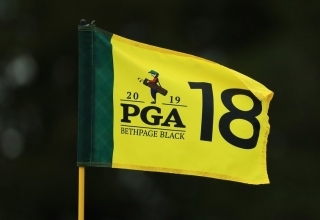 The prize money payout at Bethpage is once again very lucrative, especially for the winner

It pays to win the PGA Championship. Literally. 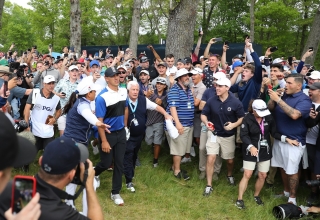 Inside the wild, tense 47 minutes when Bethpage devolved into anarchy

Sunday proved to be a coronation for Koepka. A wild, chaotic coronation. 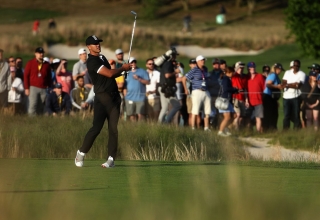 The golf world belongs to Brooks Koepka, you might as well get used to it

What he lacks in charisma Brooks Koepka makes up for in excellence, as evidenced by the seven-shot lead he carries into Sunday. 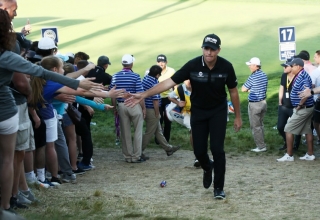 What do golfers play for when first is out of reach? More than you think

There is a lot to play for Sunday in the final round of the 101st PGA Championship – even if your name is not Brooks Koepka. 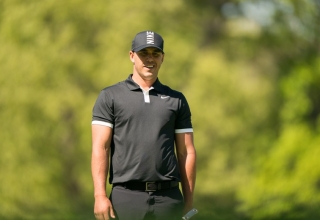 PGA Championship 2019: 11 highly plausible ways that Brooks Koepka can blow it at Bethpage

Brooks Koepka wore an all-black ensemble to Bethpage on Saturday as if he were going to a funeral. Which he was, having buried the field through two days at the PGA Championship in record-setting fashion. 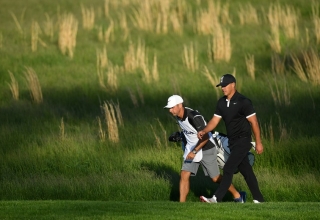 Koepka waltzes on with Saturday 70, leads by seven heading into final round of 101st PGA Championship

Brooks Koepka of the United States walks down the 17th hole during the third round of the 2019 PGA Championship at the Bethpage Black course on May 18, 2019 in Farmingdale, ... 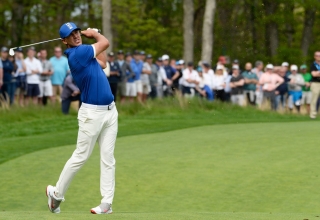 Brooks Koepka pulls away from the field through 36 holes, making history in the process

Brooks Koepka wasn’t quite as immaculate Friday in the PGA Championship as he had been during his record-setting 63 in the opening round. But he did remain utterly merciless. 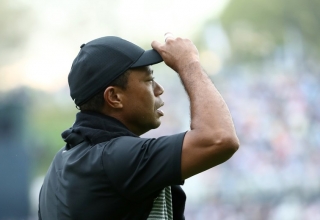 Tiger Woods badly pulled the opening drive of his second round on Friday, his ball coming to rest in Bethpage Black’s thick rough down the left side at the par-4 first. Woods didn’t know it at the time, but he and that lush lettuce were about to become very close over the next 17 holes. 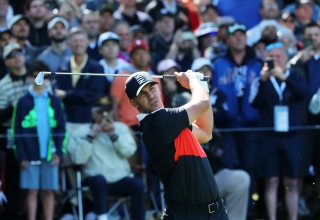 Bethpage hasn’t seen a beatdown like this since the British drove Washington into Manhattan. 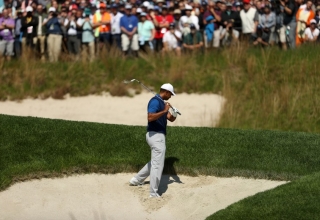 He appeared slightly subdued, and his play, in stretches, was substandard. Tiger Woods’ opening round of the 101st PGA Championship Thursday possessed more than a hint of rust that simply was too much for him to overcome. 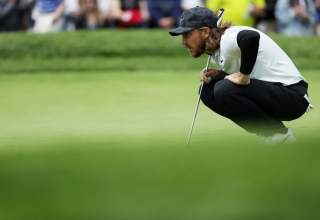