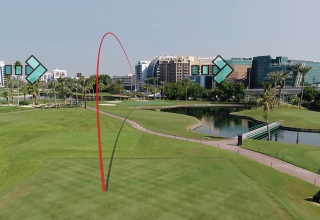 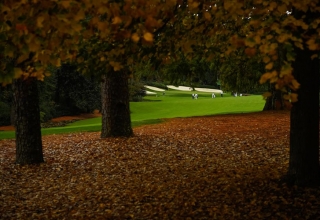 It was raining Tuesday morning, just enough to be annoying. Luckily there are worse spots to be stranded than Amen Corner. 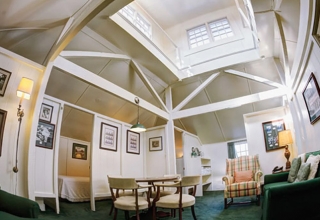 Did You Know: The most heavenly place at Augusta National is not on the golf course 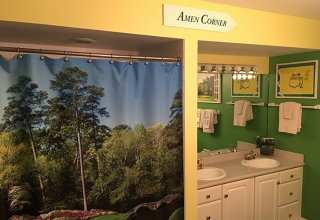 This Masters-themed bathroom is a beautiful sight to behold

The master bathroom is a staple of most houses. Unfortunately, the Masters-themed bathroom is not. 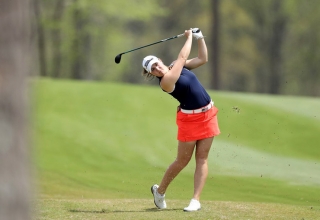 Jennifer Kupcho of the United States plays her second shot on the 18th hole during the second round of the inaugural Augusta National Women’s Amateur at Champions Retreat Golf Club on ... 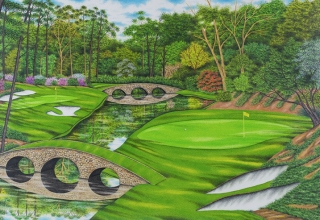 A wronged man’s next stop: the Masters

(BEN WALTON) By Max Adler This coloured-pencil drawing measures 20 by 30 inches, which was the largest size paperboard the artist could steady on his lap, seated in his prison cell, ... 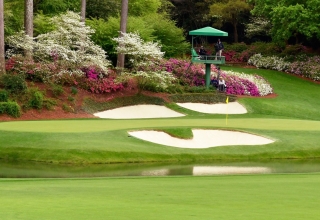 Our writer spent the day at Augusta National’s 12th hole, where fans soak up the history and hope to see some in the making 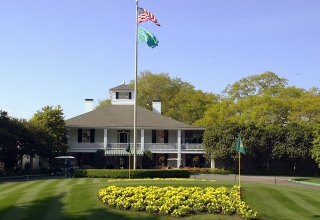 When Augusta National bought land from neighbouring Augusta Country Club last summer, many believed the transaction signaled big changes to Amen Corner. Although a leaked letter in August confirmed these premonitions, it appears other changes are afoot at ANGC.