Steve Stricker on being a Ryder Cup captain, dominating the U.S. Senior Open, and his putting philosophy 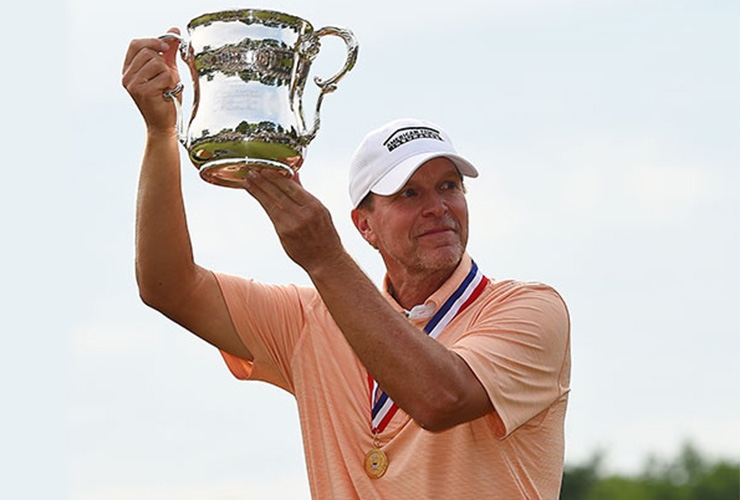 By Alex Myers
Earlier this year, Steve Stricker became the first American golfer without a major championship to be named U.S. Ryder Cup captain. Things have changed a lot in the past two months.

OK, so Stricker still doesn’t have a major on his PGA Tour résumé, but he has morphed into the Brooks Koepka of the PGA Tour Champions. The 52-year-old has won two of the senior circuit’s past three big events. And it hasn’t even been close.

Following a six-shot romp at the Regions Tradition in May, Stricker won the 2019 U.S. Senior Open on Sunday by the same wide margin. After, Stricker acknowledged he entered the week “with a chip on my shoulder” after losing in a playoff at the American Family Insurance Championship, a tournament hosted by Stricker in his hometown of Madison.

“I talked about being ornery,” Stricker said at his winning press conference, “and maybe I need more of that.” 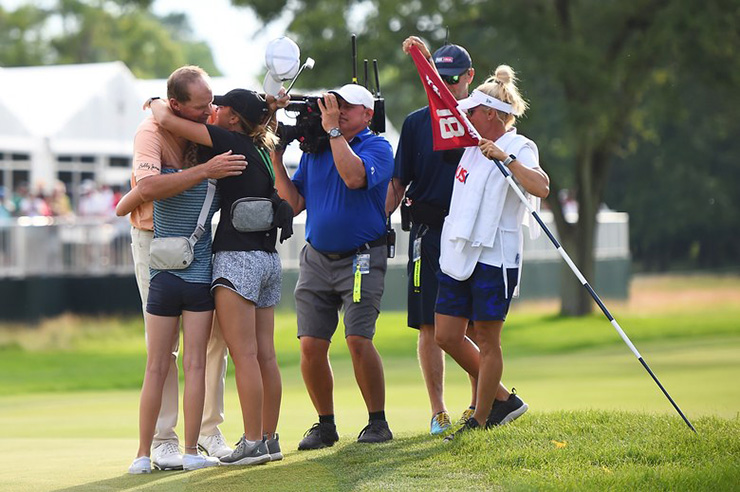 Of course, being ornery is the last thing Stricker is known for. He checked in at No. 1 in Golf Digest’s inaugural list of PGA Tour “Good Guys” in 2013, and produced arguably the sweetest moment on any tour this year in celebrating on the 18th green with his wife and caddie, Nicki, as well as the couple’s two daughters. Less than 24 hours later, Stricker joined the Golf Digest Podcast to talk about his latest victory, his thoughts on putting, and how his experience at as the U.S. Presidents Cup captain in 2017 will help him at the 2020 Ryder Cup.