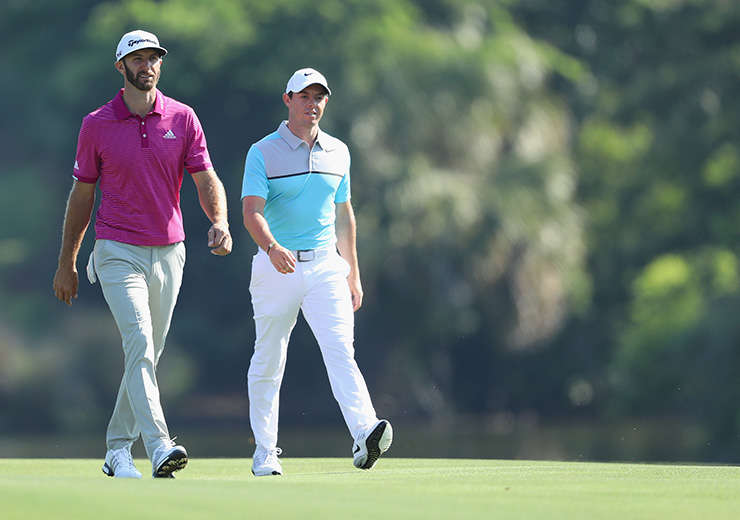 Mark O’Meara, the 127th Open champion at Royal Birkdale in 1998, will hit the opening shot of the 146th championship Thursday ahead of a tasty smorgasbord of opening round three-balls.

The 60-year-old American, who won the US Masters three months before edging fellow countryman Brian Watts in a playoff for the Claret Jug, is off at 6.35am local time (9.35am UAE time) alongside Ryan Moore and Chris Wood, the 2008 Open silver medallist as low amateur over the Southport links. 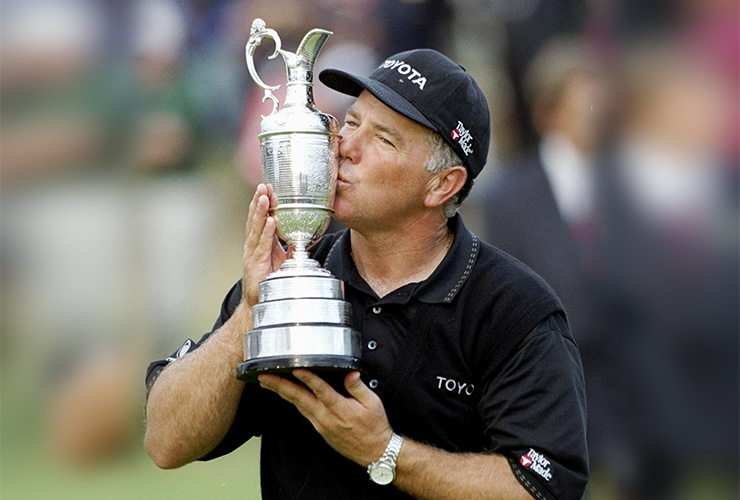 Phil Mickelson, the 2013 champion at Muirfield, is out at late at 6.10pm just ahead of newly crowed Scottish Open champion and Golf in Dubai-based Rafa Cabrera-Bello, the Spaniard joined by two-time Masters champion Bubba Watson and Aussie journeyman Scott Held at 6.21pm.

The long range forecast for Birkdale on Thursday is for a cloudy high of 16 degrees Celsius with westerly winds of 17mph gusting to 30mph. — Kent Gray travelled to The Open with Etihad Airways