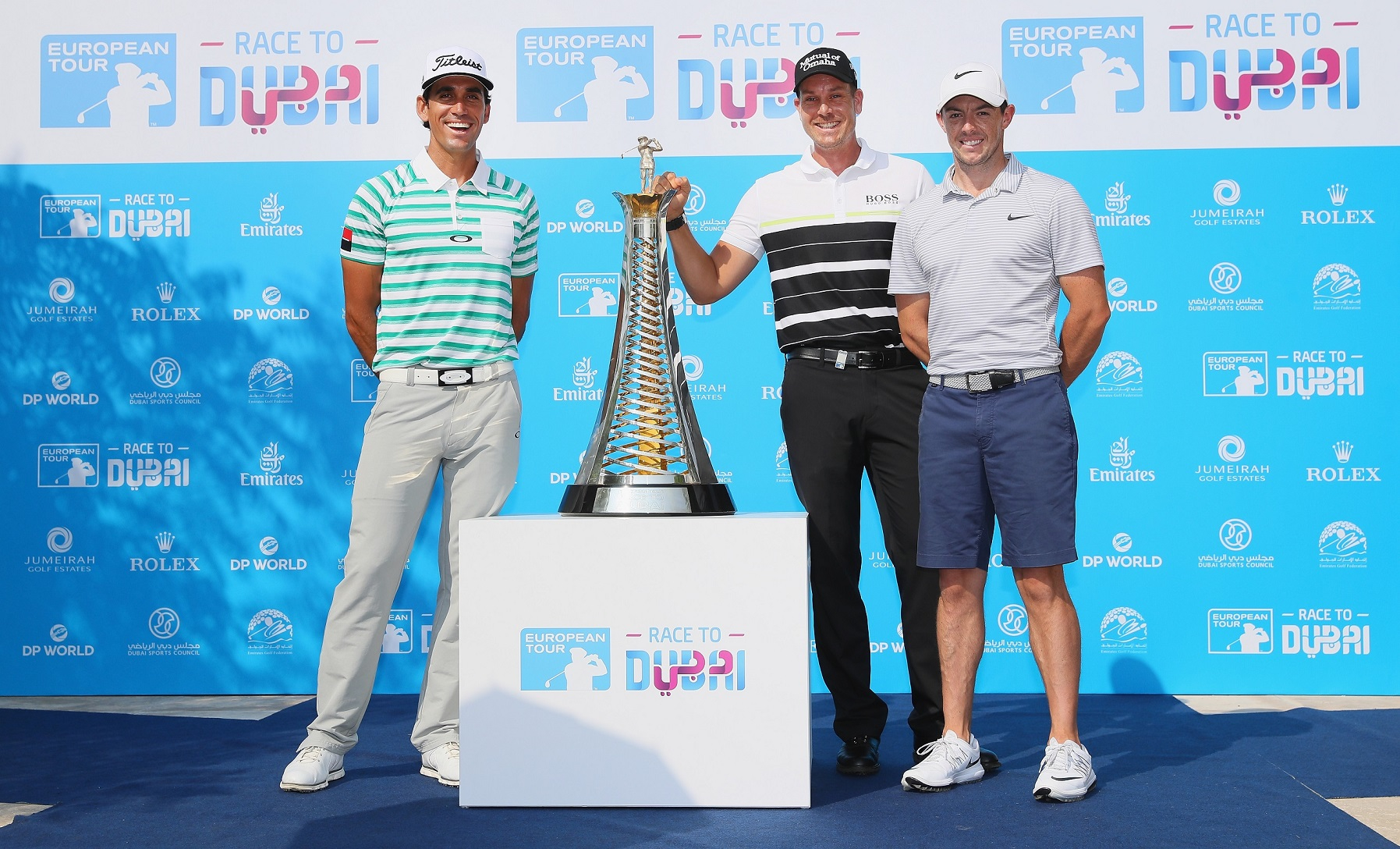 Speaking at the unveiling of the new Race to Dubai brand, McIlroy, winner of the 2015 Race to Dubai and DP World Tour Championship said: “Dubai has always been a special place for me. I made my first cut here on the European Tour and then went on to have my first as a professional win in the Dubai Desert Classic. It’s been a pretty amazing journey since then – and throughout all the success I have enjoyed around the world, Dubai has been a constant part of the story for me, my family and friends. I have been lucky enough to win the DP World Tour Championship twice as well as three Race to Dubai titles and I’m a resident here as it is the perfect place to come and work on my game. It’s become a real home from home for me so I always love coming back.” 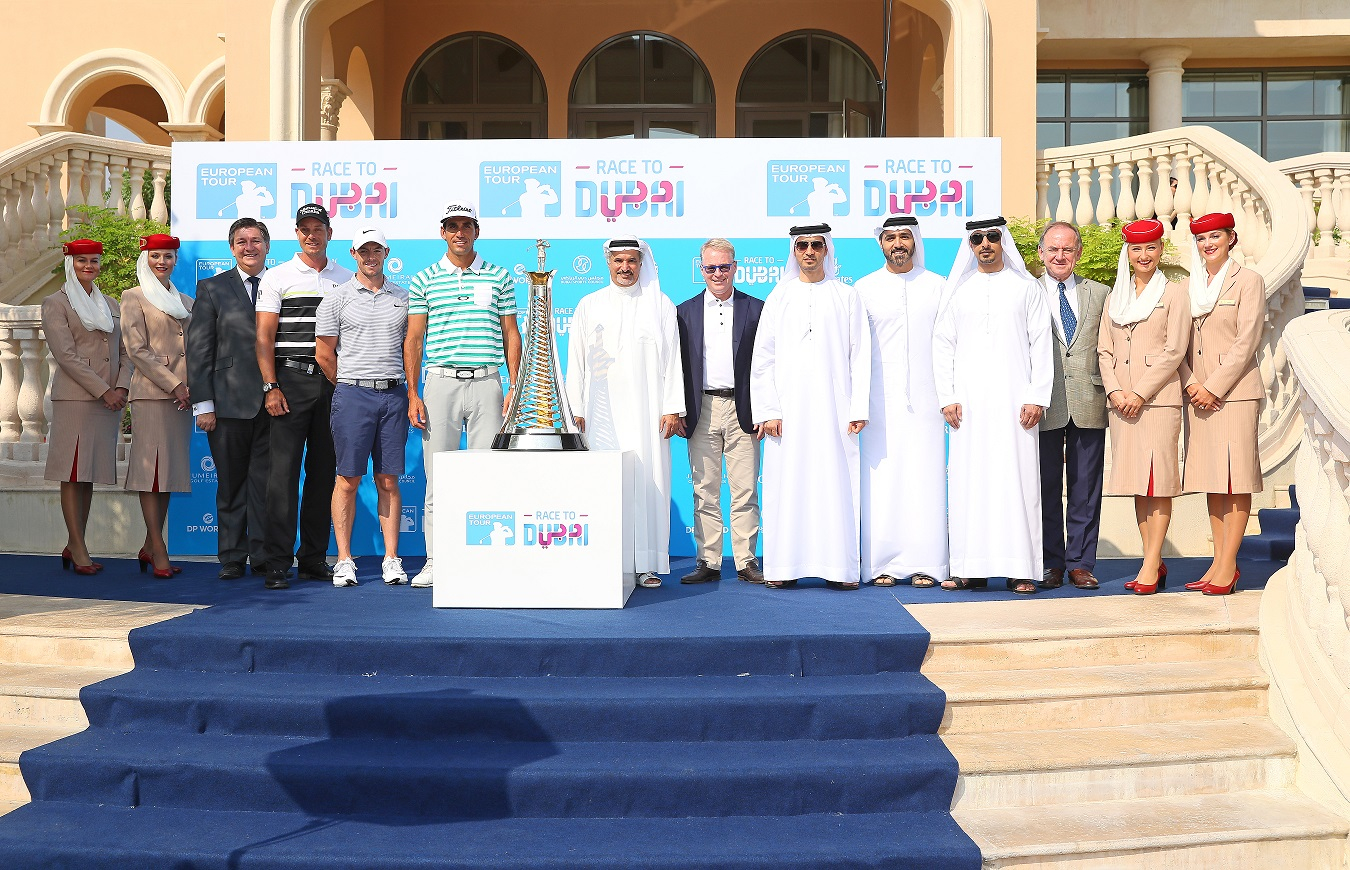 McIlroy is bidding to win a fourth Race to Dubai title in five years, but enters the season’s final event here on the course where he won last year over one million points behind leader Henrik Stenson. The Swede, who won his first major in 2016 at The Open after a thrilling duel with Phil Mickelson, crossed the four million point barrier last week in South Africa and leads Danny Willett by just under 300,000. Alex Noren, the form player on tour with four wins since July, is in third sport, and can become the first player since Tiger Woods in 2006 to win five tournaments in a single European Tour season if he triumphs here on Sunday.