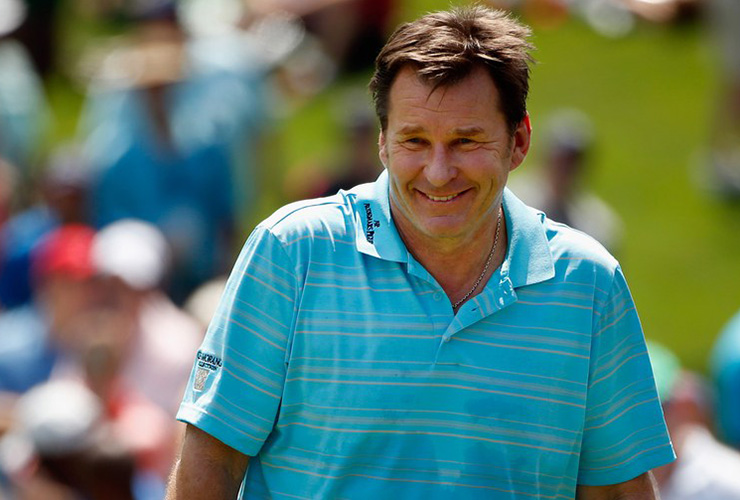 By Kent Gray
Sir Nick Faldo has entrusted the global final of his influential junior golf series to Al Ain Equestrian, Shooting and Golf Club and is expected to personally host the tournament.

The UAE club announced it had won the right to host the 21st Faldo Series Grand Final from November 27-29 on Twitter via club professional Tom Buchanan.

It followed a similar tweet from the Faldo Series PR team:

More than 70 juniors from Europe, the Middle East and South America, plus five winners from the 2017 Faldo Series Asia Grand Final, will contest the three day tournament at AEGSC, 90 minutes east of the UAE capital Abu Dhabi.

The event will carry World Amateur Golf Ranking status and Faldo will invite the champion in each age-category (three boys and two girls) to compete in the 2018 Asia Grand Final at his Faldo Design course in Vietnam, Laguna Lang Co, in March. The six-time major champion will also arrange for the overall male and female champion to play in a professional tour event.

‘I’m absolutely delighted the Faldo Series Grand Final will be hosted at Al Ain.,” Faldo said in a statement.

“Al Ain Equestrian, Shooting and Golf Club have proved to be terrific hosts of the Faldo Series Middle East Championship in the past five years with the players enjoying both the hospitality and golf immensely. The Series continues to kick on after 21 years and we expect the Grand Final to be the highest quality yet.

“The region is vital to growing golf globally and I’m certain the Grand Final will be a huge success.”

Faldo created the Faldo Series (open to players aged 12 to 21) in 1996 to pay back to a sport that has given him so much and  help identify and nurture the next generation of champions. The series has grown to 40 tournaments in 30-plus countries.

“As the Chairman of the club it is my great pride that Faldo Series Grand Final will form part of AESGC’s milestone. May this competition develop friendship among participants as each strives towards excellence as a golfer and may your passion for golf kindle our younger generation’s desire to engage in sports,” he said. 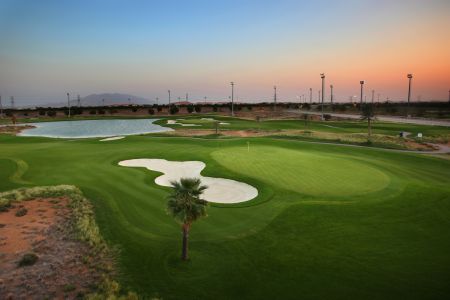 AESGC has undergone a major reconstruction in the past year with the front nine redesigned and modernised.

In a statement, AESGC said it had “placed junior golf at the heart of its vision with spectacular practice facilities and Academy course for all standards”.

It has hosted the Middle East leg of the Faldo Series for five years.

Shots from the final rd of the 2017 @FaldoSeries Middle East Championship supported by EGF at @aesgc Congrats to the winners! @GChappellPGA pic.twitter.com/ersnvw0fv0