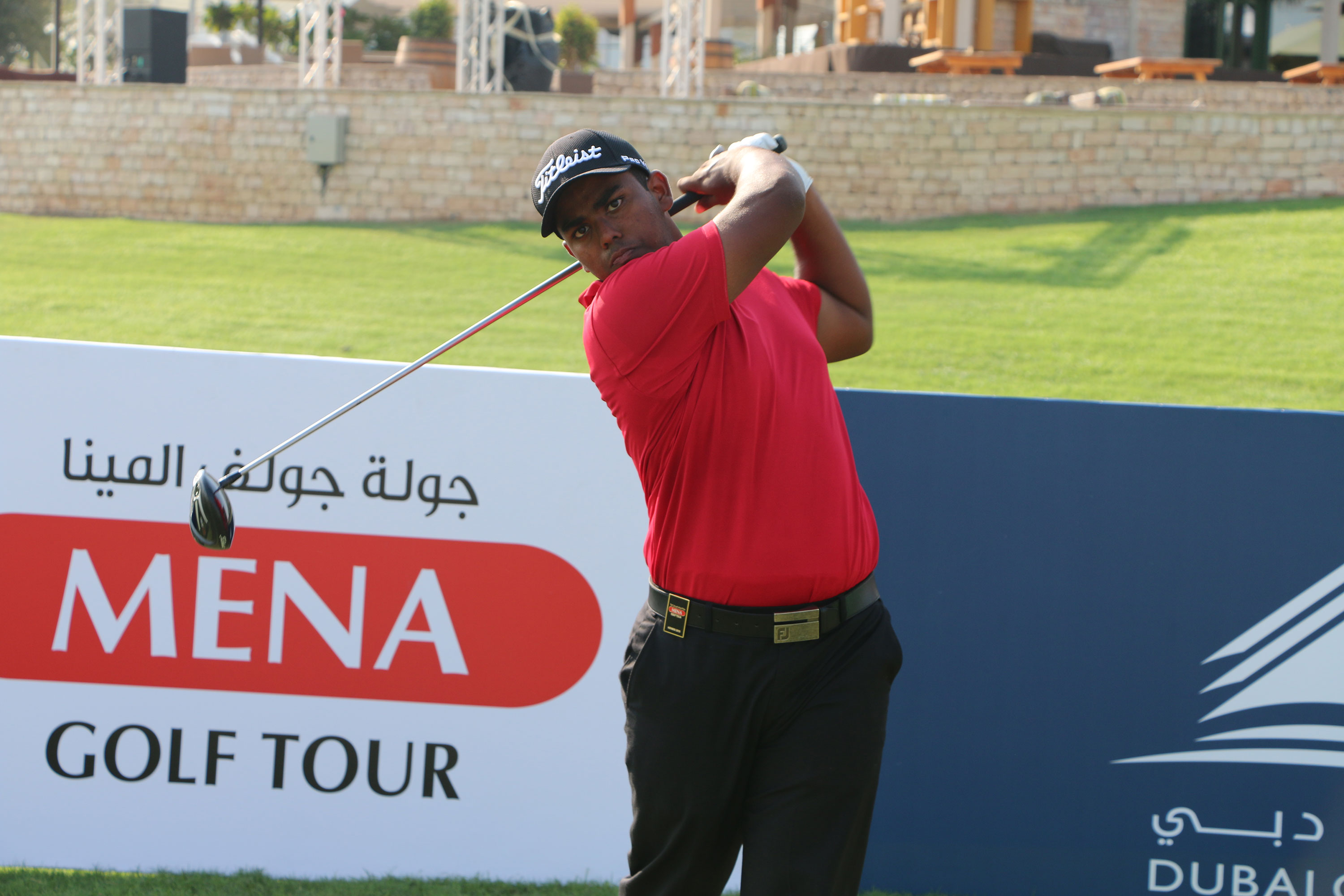 Talented Indian amateur Rayhan Thomas shot a sparkling six-under 65 to better his own amateur course record as he sits one shot behind early pace-setter Jake Shepherd of England after today’s round one of the MENA Golf Tour’s Dubai Creek Open.

In a rich vein of form following his recent victory at the Scottish Boys’ Open Stroke Play, Thomas reeled off seven birdies against a lone bogey to beat his previous best of 66 that he shot in this very event last year – when he finished runner-up to Shepherd

Shepherd countered an early bogey on the third with six birdies and an eagle as he launched a strong defense of his title with a blazing seven-under 64, one shy of the course record for professionals jointly held by Lee Westwood and MENA Golf Tour patron Darren Clarke.

The English duo of Zane Scotland and Luke Joy, both former winners of the Dubai Creek Open, signed for matching 66s to share third, one ahead of a three-man group which included Scotland’s Daniel Kay. 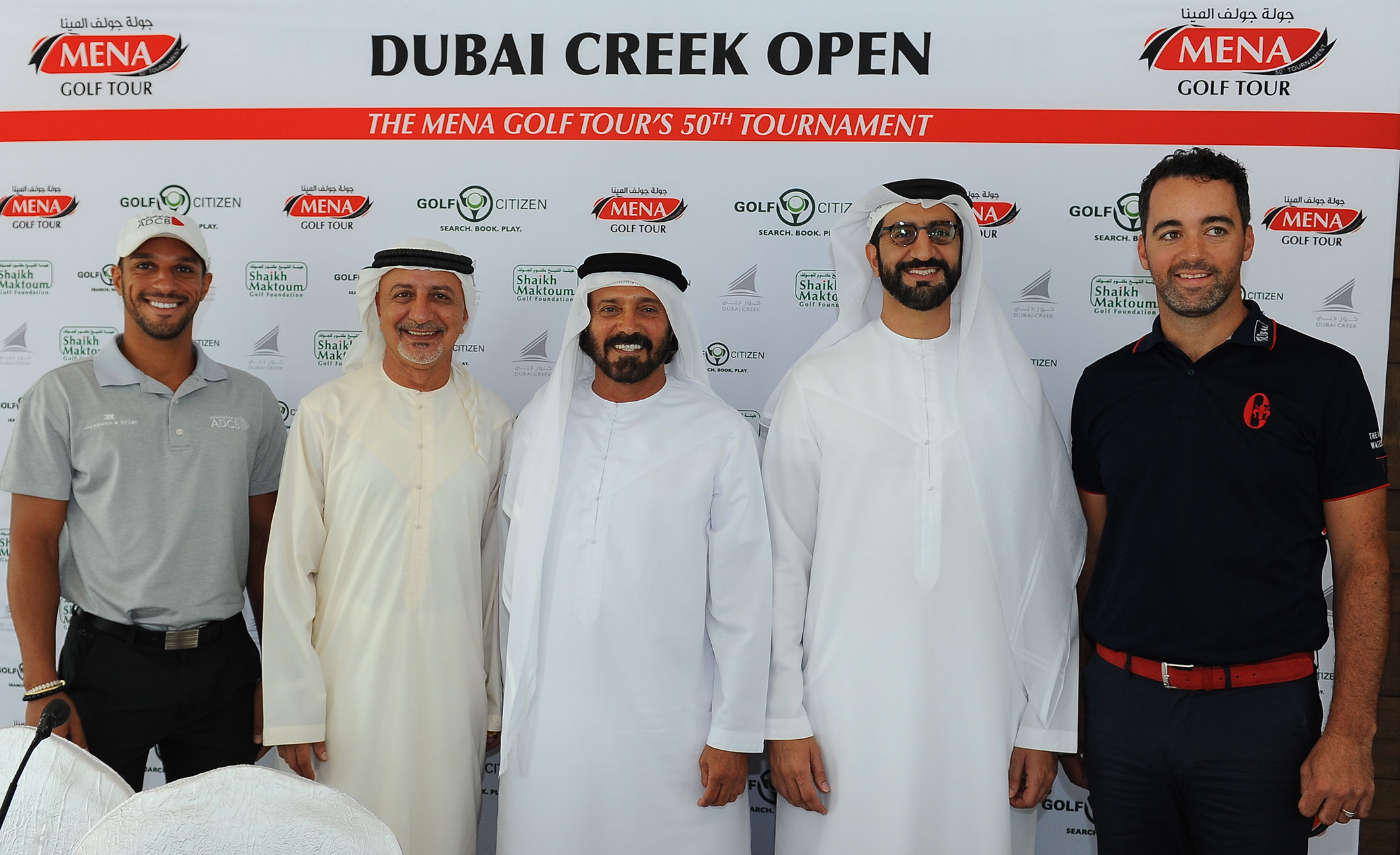 Thomas, a two-time runner-up on the MENA Golf Tour, said he played solid golf. “I struck the ball pretty well and holed some great putts. Overall, it felt very good out there,” added the 16-year-old Dubai-based prodigy, who is supported by the Shaikh Maktoum Golf Foundation.

“If I can keep the momentum going, I think I stand a good chance of posting a strong finish,” he added.

Shepherd was equally pleased with his day’s work. “It was a bit crazy out there. I had no expectations coming into this tournament as I hardly played any golf in the last three months, but things fell into place, especially my long game, which was in great shape,” he said.

“I was fighting big time with my short game, but today I holed some nice putts. Very, very pleased with the start,” said Shepherd who eagled the par-5, 10th, hitting his four iron from 226 yards to within eight feet.

Scotland, who won the inaugural Dubai Creek Open in 2012, rode on a great start to keep himself in contention for the title.

“I was four-under after eight holes and that kind of set the tone for the day. Winds picked on the back nine, but I managed to keep the bogeys away from my card, which was quite pleasing,” said the record 11-time winner on the MENA Golf Tour.