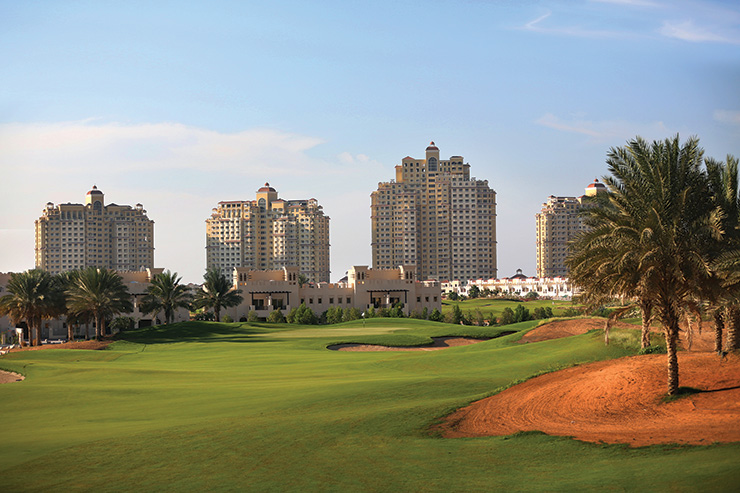 By Kent Gray
What could possibly be better than securing a coveted week in the DP World Tour’s annual schedule? Being asked to double-down as a back-to-back host, that’s what.

Then, as late as Jan. 18, the DP World Tour announced another $2 million event, the Ras Al Khaimah Classic, would be played at Al Hamra from Feb. 10-13. It is an 11th hour replacement for the 25th Commercial Bank Qatar Masters which has reportedly been postponed until “later this spring” as a result of “ongoing restrictions associated with the global Covid-19 pandemic.”

Set to follow the week after the 33rd Slync.io Dubai Desert Classic, the RAK Championship critically goes head-to-head with the now Asian Tour-sanctioned and $5 million Saudi International. While no marquee players had been announced at the time of press, the DP World Tour can’t hope to match Golf Saudi’s star pulling power but the RAK events are nonetheless important as the circuit continually pivots to ensure its membership playing opportunities.

Al Hamra previously hosted the European Challenge Tour over three consecutive years from 2016–2018. It was initially the venue for the RAK Golf Challenge in 2016 and 2017, before hosting the RAK Challenge Tour Grand Final as the final stop on the Road to Ras Al Khaimah in 2018.