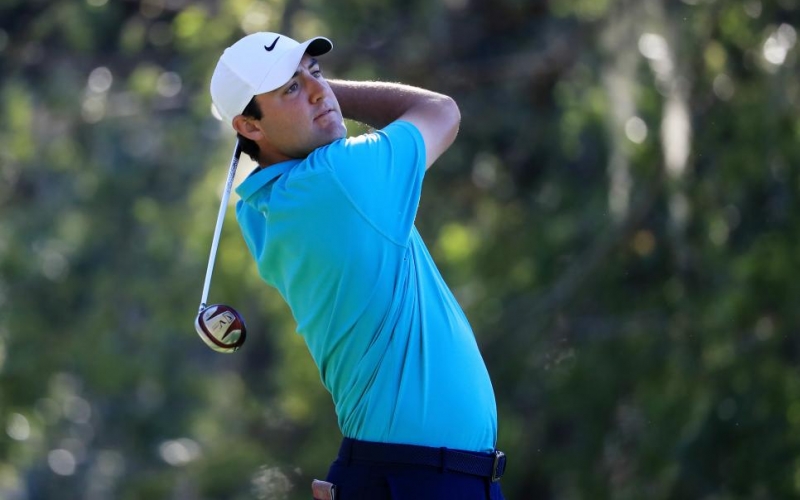 By Joel Beall
Scottie Scheffler is out of the 2020 U.S. Open after testing positive for COVID-19.

The USGA announced Sunday that Scheffler is asymptomatic and safe at home, but is no longer in the tournament out of concern for the field.

“We are sorry to lose a member of the USGA family in this year’s U.S. Open field,” said John Bodenhamer, USGA senior managing director of championships, in a statement. “Scottie has had a phenomenal rookie season and we look forward to welcoming him back to the U.S. Open Championship for many years to come.”

Scheffler, 24, finished fifth in the FedEx Cup in his first year on the PGA Tour, and is the favourite to win Rookie of the Year. He was in Sunday contention at the PGA Championship, ultimately finishing T-4, and turned in six additional top 10s on the season. Scheffler also made news this summer by becoming the second-youngest player to fire 59 in a tour event.

A former U.S. Junior Amateur champ, Scheffler earned Low Am honours at the 2017 U.S. Open at Erin Hills, and was set to make his fourth U.S. Open start of his career.

First alternate Branden Grace will replace Scheffler at Winged Foot. Grace has a strong track record at the event, highlighted by a T-4 in 2015 at Chambers Bay and a T-5 in 2016 at Oakmont. Grace had failed to qualify for the tour’s FedEx Cup after a positive COVID-19 test knocked him out of the Barracuda Championship, where he was T-2 after 36 holes.

Michael Campbell had a perfect response to us calling him an ‘underwhelming’ U.S. Open champ

Ah, the Internet. Where things live on forever.