Scotland leads in Hau Hin with a Frenchman and a Thai 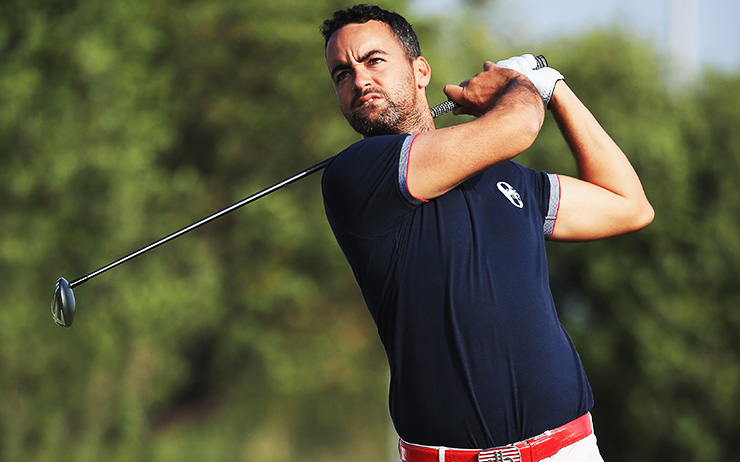 Englishman Zane Scotland has given himself a shot at an 11th MENA Tour title after earning a share of the early lead at the $50,000 MahaSamutr Masters in Thailand while teen Victoria Tip-Aucha has made a creditable fist of her historic debut.

Scotland fired an opening five-under 67 at Banyan Golf Club in Hua Hin to join Thai ace Varanyu Rattanaphaibulkij and Frenchman Lionel Weber atop the leaderboard of the 54-hole event.

American-Thai 15-year-old Tip-Aucha, the first female to play the developmental Pro-Am tour, signed for a one-over 73 to be T41 overnight. She is sixth on an amateur leaderboard lead by Dubai-born Indian No.1 Rayhan Thomas who carded a tidy two-under 70 in his first MENA Tour start of the season.

After birdieing her opening hole, Tip-Aucha made the turn at level par before double bogeys on the 10th and 12th stalled her momentum. Unruffled by the mid-round wobble, the sponsors’ invitee picked up three shots in her last five holes to sign her card with a smile. 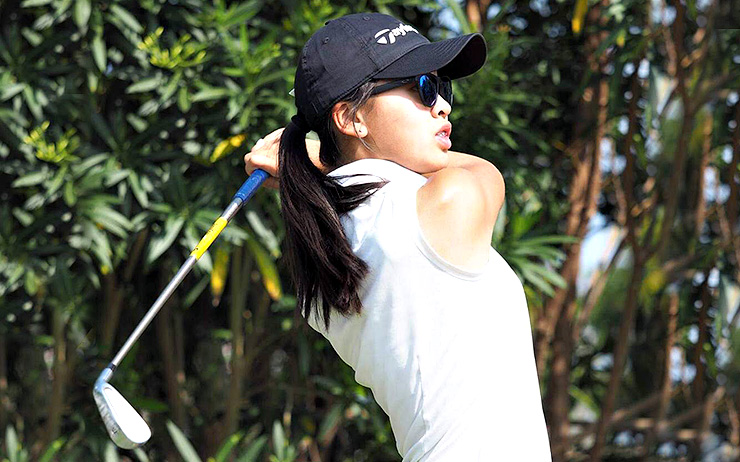 “I started off well, but got to the point where I was four-over. I think I did well to bring it back to one over, which was good,” said Tip-Aucha who has won five Thailand girls golf circuit events this year.

Scotland missed the cut at the Casablanca Open and finished a disappointing T43 at the later Mohammedia Open in Morocco before a back injury forced his withdrawal from last week’s Ras Al Khaimah Classic. But some concentrated range time back in England has clearly worked wonders as he went bogey free to be one of 29 players to better par, 10 Thai players among them.

Weber, who is an Banyan Golf Club ambassador, cashed in on his home course knowledge to reel off seven birdies against two bogeys. 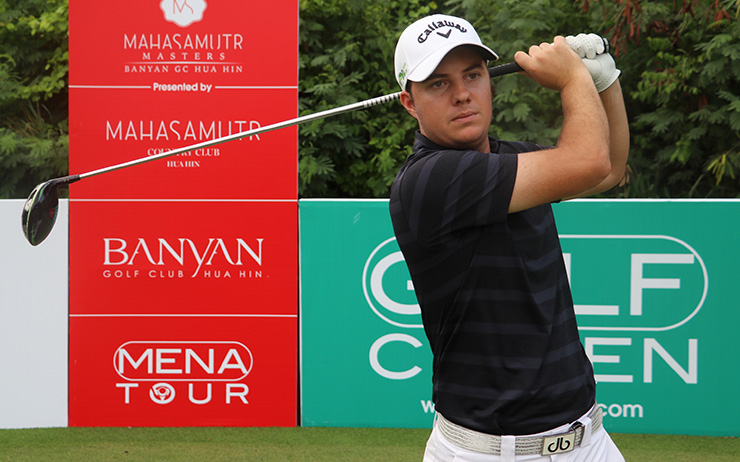 “I just didn’t putt very well, but still made some birdies out there which was quite pleasing,” said the Frenchman.

Lee Corfield, a four-time winner on the MENA Tour, overcame a first hole bogey to card a 68 that left the 35-year-old Englishman in a three-man group tied for fourth along with countryman Jordan Garnish and Thai Suradit Yongcharoenchai.

Thomas, who is supported by the Shaikh Maktoum Golf Foundation, leads the amateur division by one from the Thai trio of Runchanapong Youprayong, Worathon Zeng and 14-year-old Phichaksn Maichon, who recently won the 13-14 division at the 2016 Junior World Championships in the U.S.

UAE’s Ahmed Al Musharrekh endured a difficult opening round, signing for an 81 that left him a mountain to climb to make the cut.