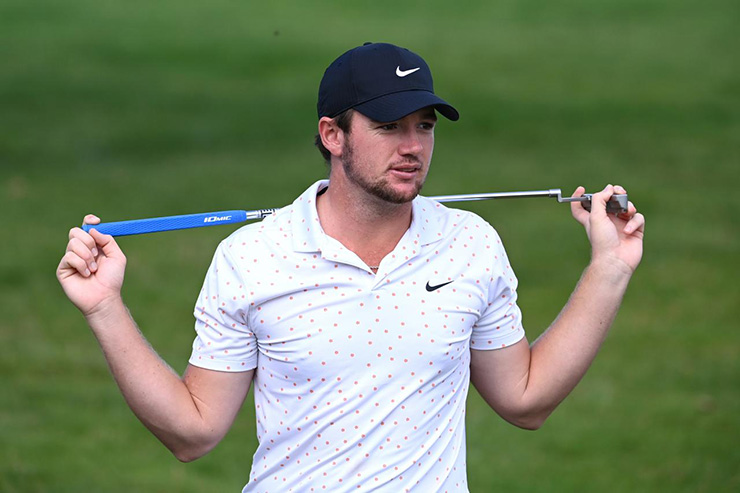 By Daniel Rapaport
A second player has been forced to withdraw from the year’s second major due to a positive COVID-19 test.

Sam Horsfield, a 23-year-old Englishman who played collegiately at the University of Florida, shared news of his positive test on Twitter.

Like the first player to test positive and withdraw (Scottie Scheffler), Horsfield said he is asymptomatic and complying with CDC guidelines.

Horsfield, like Scheffler, had been playing some great golf recently, as Horsfield had won twice on the European Tour since the post-COVID restart to reach a career-high ranking of world No. 81.

The PGA Tour had not had a positive test in six weeks through last week’s Safeway Open. In total, only seven players and four caddies had tested positive since the restart. With Scheffler and Horsfield, that total is now nine.

USGA set to move handful of operations, including equipment testing, to Pinehurst, N.C.

Two weeks ago, Dustin Johnson capped an incredible month and the 2019-20 PGA Tour season by winning his first FedEx Cup. On Monday, he picked up more hardware.