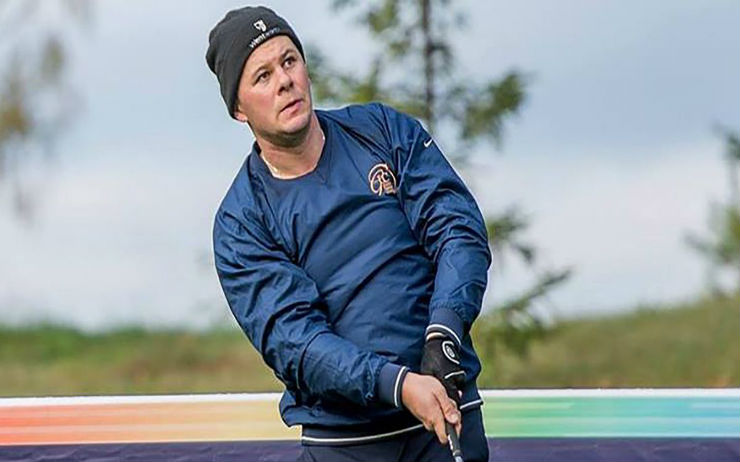 By Alex Myers
A gruesome story involving Russia’s first great golfer, Artem Nesterov, has emerged in recent days. Multiple reports say Nesterov has been arrested on charges of murdering and beheading his mother.

Nesterov, 37, allegedly fled the crime scene by car, but eventually called his sister and police to admit the the murder. He is being held for two months while the matter is further investigated.

Russia doesn’t have a long or storied history when it comes to golf, but Nesterov was the country’s first great player after the sport was introduced after the fall of communist rule in 1991. He won the Cup of Russia in 2002 and was named Russia’s first master of sports in golf in 2003.

According to the Daily Mail, Nesterov went to his mother’s house after having a big argument with his wife. Nesterov, who also spent time practicing and playing golf in the U.S. and South Africa, had been a coach for the past decade.