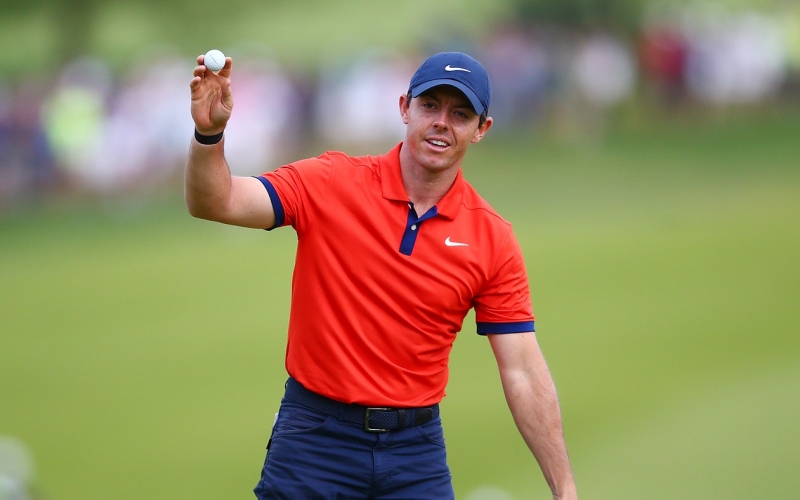 By John Strege
Attempts to quantify momentum in sports, however scientific the studies, tend not to elucidate and occasionally invite mockery. A decade ago, Sports Illustrated’s Richard Hoffer had fun at their expense. “Like when Jerome Bettis, or anyone else named for public transportation, gets a running start,” he wrote of the man called the Bus. “That’s a kind of momentum.”

Rory McIlroy is no bus. At 160 pounds, he’d lose ground in a strong headwind. Yet we are left to ponder what his dominant victory in the RBC Canadian Open on Sunday portends with the U.S. Open up next.

Does he have momentum heading to Pebble Beach?

McIlroy, by virtue of a final-round nine-under-par 61 and a seven-stroke victory at Hamilton Golf and Country Club, no doubt has confidence heading there. That’s a kind of momentum, too, at least until his golf ball has its first dalliance with the thick U.S. Open rough. After that, all bets are off.

The point here is that what McIlroy did on Sunday, a remarkable round that at times hinted at perfection, is not predictive, in this the most fickle of games, of what might happen four days later.

Rather than conceding him a fifth major championship, can we just stipulate that the best golfers in the world, indeed the best athletes, tend to play exceedingly well most of the time? Tom Brady frequently has had momentum, too.

“That’s the thing that people don’t quite understand with golf at this level,” he said, noting his missed cut at the Memorial the week before he won in Canada. “The margins are just so fine and so small. I never try to get too carried away when I’m playing good, and I never get too carried away when I’m playing badly. Both of those instances are not far away from each other. 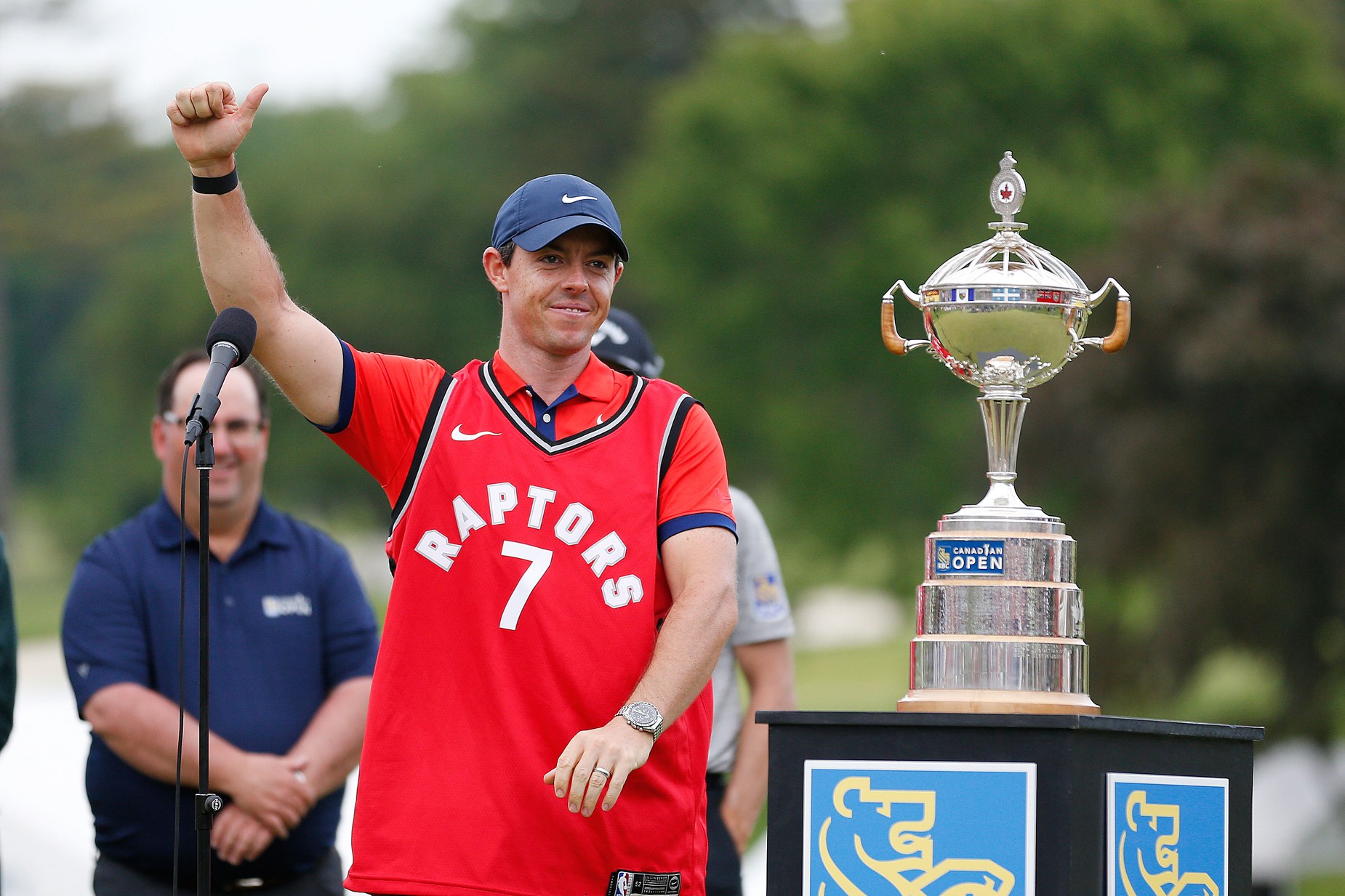 “I feel like my consistency this year has been great. I’ve basically been in the top 10 most weeks that I’ve played. I’ve been consistent.”

On this day, all parts of McIlroy’s game harmonically converged. He birdied five of his first seven holes and four in a row on his back nine to bring 59 into play. He bogeyed 16, but eagled 17 with a 341-yard drive into the middle of the fairway and a 6-iron to virtual tap-in range. He needed one more birdie at 18 to break 60, but missed the green and failed to save par.

Still, his 258 total (22 under par) was five shots better than the Canadian Open record initially set by Johnny Palmer in 1952. Shane Lowry and Webb Simpson tied for second.

“I don’t know what golf course Rory is playing today, but it was just incredible,” Lowry said.

McIlroy in full flower often wins in a rout. He took the 2011 U.S. Open and the 2012 PGA Championship by eight shots. He won the 2015 Wells Fargo Championship and the Canadian Open by seven.

“If I’ve learned anything this week it’s that my game is good enough and swing is good enough that I can play with freedom,” he said. “Look I’m not going to go and hit driver on every hole [at Pebble Beach], but when I pull a club out of the bag I’ll make a really good, committed swing and know for the most part it should work out for me.”

The importance of this one is curious. McIlroy ended a streak of seven times he failed to win when starting the final round in the last pairing. It seems a stretch to suggest that a man who at 30 already has a Hall of Fame resume and 16 PGA Tour wins finally got over a hump, but here we are.

Maybe that and playing with freedom are the markers of momentum, though as Hoffer’s Sports Illustrated concluded more or less, one has momentum until he doesn’t. In the case of McIlroy, we’ll know soon enough.