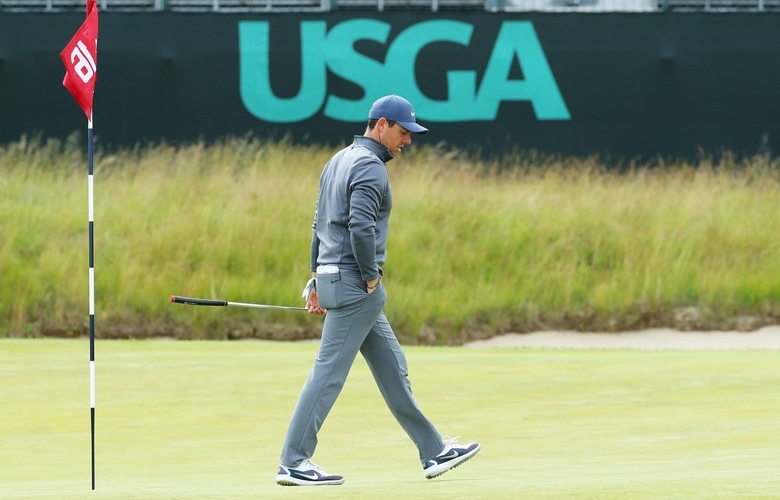 Warren Little/Getty Images
Rory McIlroy walks on the 16th green during practice rounds prior to the 2018 U.S. Open at Shinnecock Hills Golf Club.

By Dave Shedloski
DUBLIN, Ohio — Rory McIlroy, a former U.S. Open champion, said this year’s U.S. Open at Pebble Beach might be a make or break championship for the USGA.

The golf governing body in the U.S. has been under fire for a series of missteps in setting up U.S. Open courses in recent years. Several of those criticisms surfaced in a recent Golf Digest story from its June issue that allowed players, caddies and other golf insiders to speak on the condition of anonymity.

McIlroy, who won the 2011 championship at Congressional Country Club in Bethesda, Md., said that he has a good relationship with the association and that the USGA has sought his opinion on some golf matters. He is willing to give its leaders the benefit of the doubt as controversy swirls around them.

“They’re trying to do as good a job as they can,” McIlroy, No. 4 in the world, said Wednesday at the Memorial Tournament. “And I think they’ll admit they’ve made a couple of mistakes over the last couple of years. Everyone does. And I think we should give them the chance to redeem themselves. If they can’t redeem themselves at Pebble Beach, then there could be a problem.”

McIlroy didn’t elaborate on what the “problem” might entail.

He did elaborate on how he thinks the USGA has erred in setting up courses for the U.S. Open. His opinion is similar to that expressed last year by Memorial Tournament founder and host Jack Nicklaus, a four-time U.S. Open champion. The traditional formula, he said, should be reinstated. 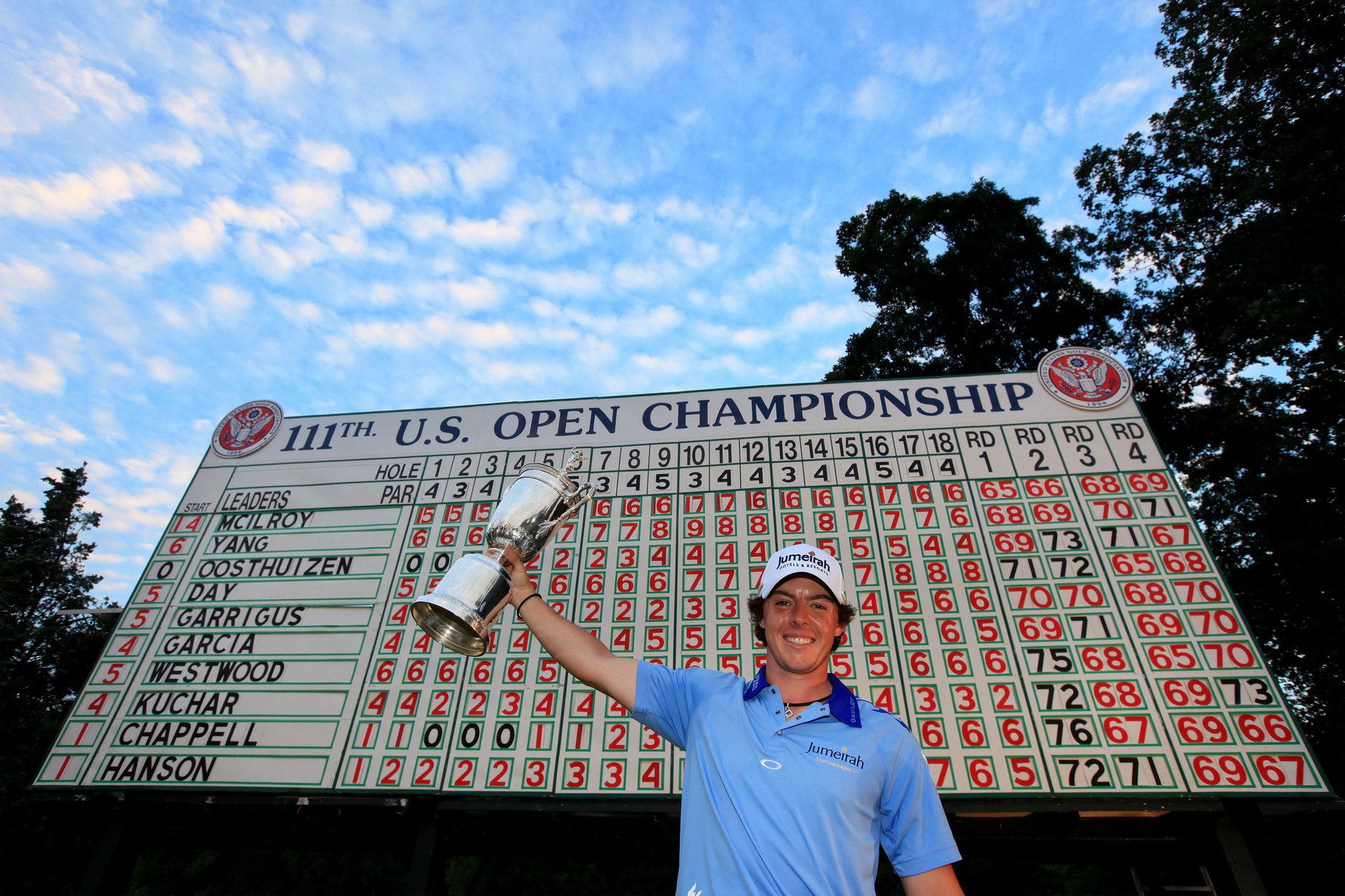 David Cannon/Getty Images
McIlroy poses with the trophy after his eight-stroke victory at the 2011 U.S. Open at Congressional Country Club.

“I guess in my head growing up watching the U.S. Opens, that was what my perception of a U.S. Open was. It was tight fairways, it was thick rough. It was a premium on accuracy and precision,” McIlroy said. “And I think some of the golf courses we played and some of the setups over the last couple of years have went a little bit away from that. We play one Open Championship a year; we don’t need to play two. I think it’s just lost its identity in terms of what it is, and I’d like to see them go back to that, because it worked. It really worked.”