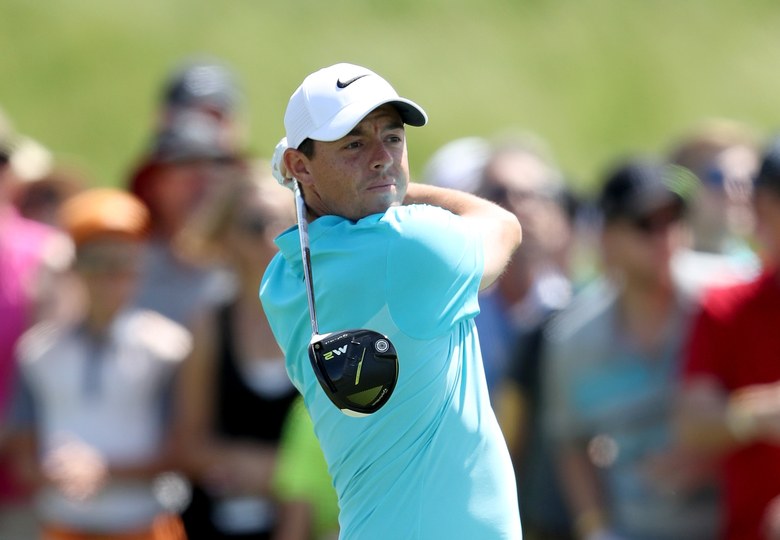 The narrative of “Is Rory McIlroy’s workout regimen hurting his game?” has become a tired trope to describe any struggles the four-time major winner runs into. Not that the argument lacks total validity; conversely, much of the scolding is lazy, and often misinformed. Especially since, as we found out on Wednesday, the 28-year-old hasn’t been able to hit the gym in 2017.

“Honestly, I haven’t lifted a weight all year, and it’s tough for me to come out and sort of say I don’t,” McIlroy said at the Travelers Championship. “But I literally have — the most I’ve lifted in the gym is 15 pounds this year because of my injury. I’m nowhere near as strong as I used to be. I’m not. But I don’t need to be. I feel like physically if I’m stable and I’m strong in the right areas, I’m okay.

“So at least I can’t be criticised for that this year.”

That’s displaying some unfounded faith in the media, Rors.

To McIlroy, these opinions are derived from antiquated notions, those that refuse to see golf in its present light.

“You feel like golf is a nostalgic game, so people are very — it wasn’t like it used to be,” said McIlroy. “But there is this new way of coming through that you need to modernize golf. There are some people that are sort of stuck in the era that they played and some people that want to move on from that.”

And it’s not just workouts that are the target. McIlroy called out the impulse to contextualize every event to the past.

“Even what Justin Thomas did last week shooting 63, everyone compares it to something somebody did in the ‘70s. It’s like why do we have to do that? Why can’t we just see it as what it is, an unbelievable score. Nine under, the lowest score ever shot in the U.S. Open, and leave it at that. Not have to compare it back in the day when people think golf was better, not better, whatever.”

Hmm, who do you think was the intended recipient of that message?