It Hurts Because it's True 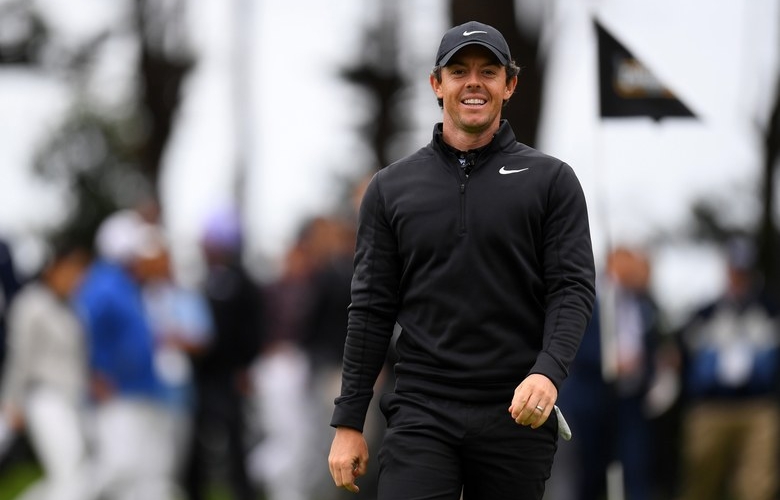 By Christopher Powers
Following the American Ryder Cup team’s impressive victory in 2016 at Hazeltine, the feeling was that the U.S. was set to dominate the biennial competition for years to come. After 20 years of European domination, finally the American side was prepared to exact a decade’s worth of revenge. Then, the 2018 Ryder Cup happened.

Europe’s beatdown of the U.S. in Paris, their ninth victory in the last 12 Ryder Cups, immediately flipped the narrative back to “the U.S. can’t beat Europe,” “Europe has better team chemistry,” “where’s the pod system when you need it,” etc., etc. In reality, it’s not all that complicated. You can question the captain’s picks, the pairings, the points system and whatever else all you want, but the fact is for a few days every two years, Europe outplays the U.S. Pretty simple.

Leave it to Rory McIlroy to echo this sentiment ahead of this week’s ZOZO Championship in Japan. Two days removed from an appearance in “The Challenge: Japan Skins,” the Northern Irishman met with the media on Wednesday at Accordia Golf Narashino CC, and he was asked why he thinks the U.S. team’s Presidents Cup dominance doesn’t translate to the Ryder Cup. His short answer was both funny and painfully accurate.

“They’re not playing Europe in the Presidents Cup?” said McIlroy.

To be clear, McIlroy was obviously joking, but the best jokes are often true. He did expand on the thought as only he can.

“There’s a lot of great players on the Presidents Cup team, International Team. I don’t know if I can give you a great answer. I’ve watched Presidents Cups on TV. It sort of seems — to me anyway, it seems like the U.S. team are more relaxed in a Presidents Cup setting than they are in the Ryder Cup setting. And I think for most people, when you are relaxed, that’s what sort of brings the best out of you in terms of freedom of play and just letting it go, I guess.

“That’s been from afar, that’s the only thing that I’ve seen. It just seems the U.S. team are a little more relaxed when it comes to the Presidents Cup atmosphere. That’s part of the reason I think why they play so well and they’ve dominated for so long.”

Interesting take from McIlroy, one that suggests that the U.S. squad plays a little tight in the Ryder Cup. Not surprising given how much pressure there is on them to perform well in the event. But he probably could have stopped after his original jab and he still would have been right.