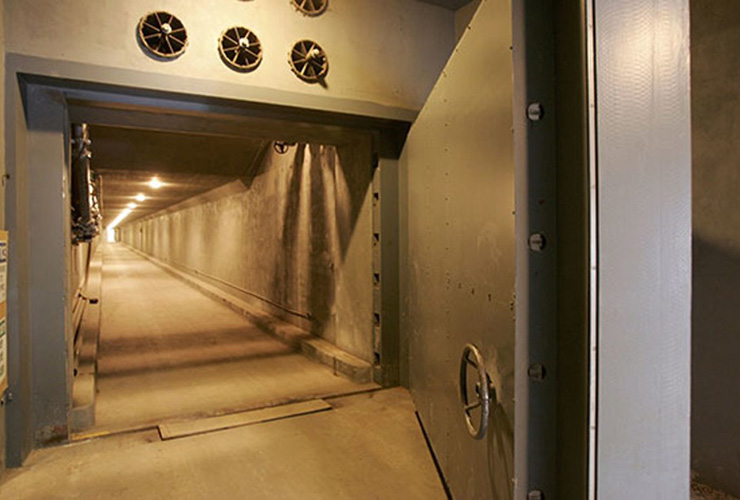 Editor’s Note: This piece originally ran in 2015. As golf returns to the Greenbrier following the devastating 2016 floods, a look at one of the resort’s secret gems.

This week, the Greenbrier Resort in White Sulphur Springs, W. Va., is hosting golf’s best. Sixty years ago, the resort was configured to accommodate a different crowd: Congress, in the event of a nuclear attack.

For underneath the fairways and greens lies a massive underground bunker, one that was hidden to the world for more than three decades. 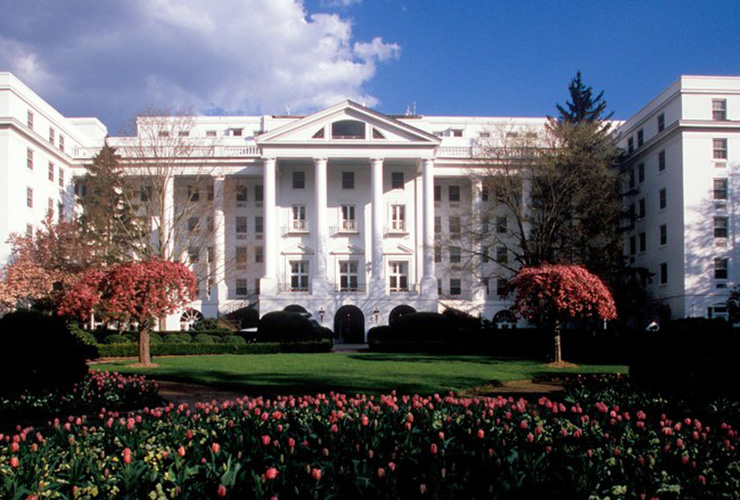 Viewed as a recreation destination as early as 1778, the White Sulphur Springs community built a hotel on the Appalachian grounds in 1858, with golf links added in 1913. Aside from a vacation terminus for the East Coast elite, the site also served as a military hospital during the Civil War and World War II.

It was this civic service that laid the groundwork for the resort’s classified mission.

With the Cold War reaching a fever pitch, the United States government contacted The Greenbrier in the late 1950s with an idea. If a foreign military strike reached American soil — specifically, a nuclear holocaust — the country needed a relocation spot to house leaders and officials, in order to stabilize and continue the flow of government.

Codenamed “Project Greek Island,” the resort hammered out an underground workstation in 1959. To cover up the clandestine operations, The Greenbrier added an additional wing to the hotel, and hid some of the construction elements by filling in a new 9-hole golf course on the estate.

The shelter could house up to 1,000 people. Some of the bunker’s features included two auditoriums (one for Senate sessions, the other for the House of Representatives), a medical facility, kitchens, living quarters and a media/broadcast room. For safety and protection purposes, the cellar was reinforced with concrete walls. 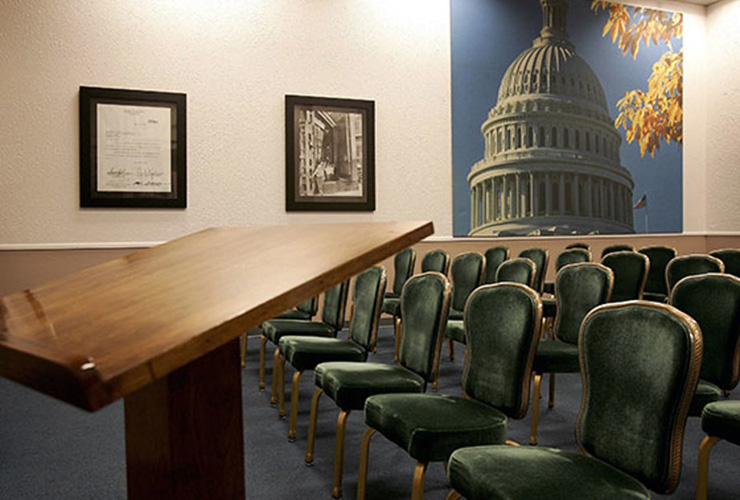 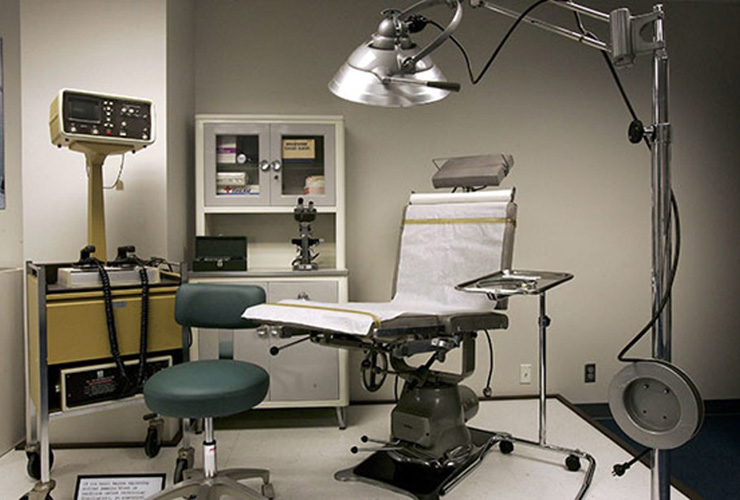 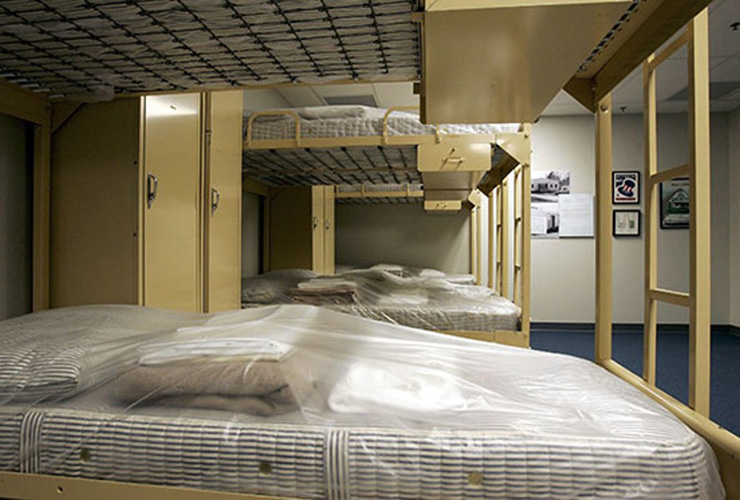 Part of the bunker was readily available to the public during its operation. Mainly, the Exhibition Hall, which was used for by the hotel’s clientele for meetings and gatherings. This was done in order to conceal the entire confines of the hidden fortress.

To manage the property, a fake business called “Forsythe Associates” was implemented, maintaining that the company’s purpose was to run the TVs and electronics of the hotel.

However, even during the dramatic moments of the Cold War, the fortification was never used. (As far as we know.)

In 1992, The Washington Post exposed The Greenbrier’s secret. Immediately after the word was out, the bunker was derestricted.

The subterranean structure is now open to the public for guided tours, giving a glimpse into the all-too-real dangers of a time not long ago.