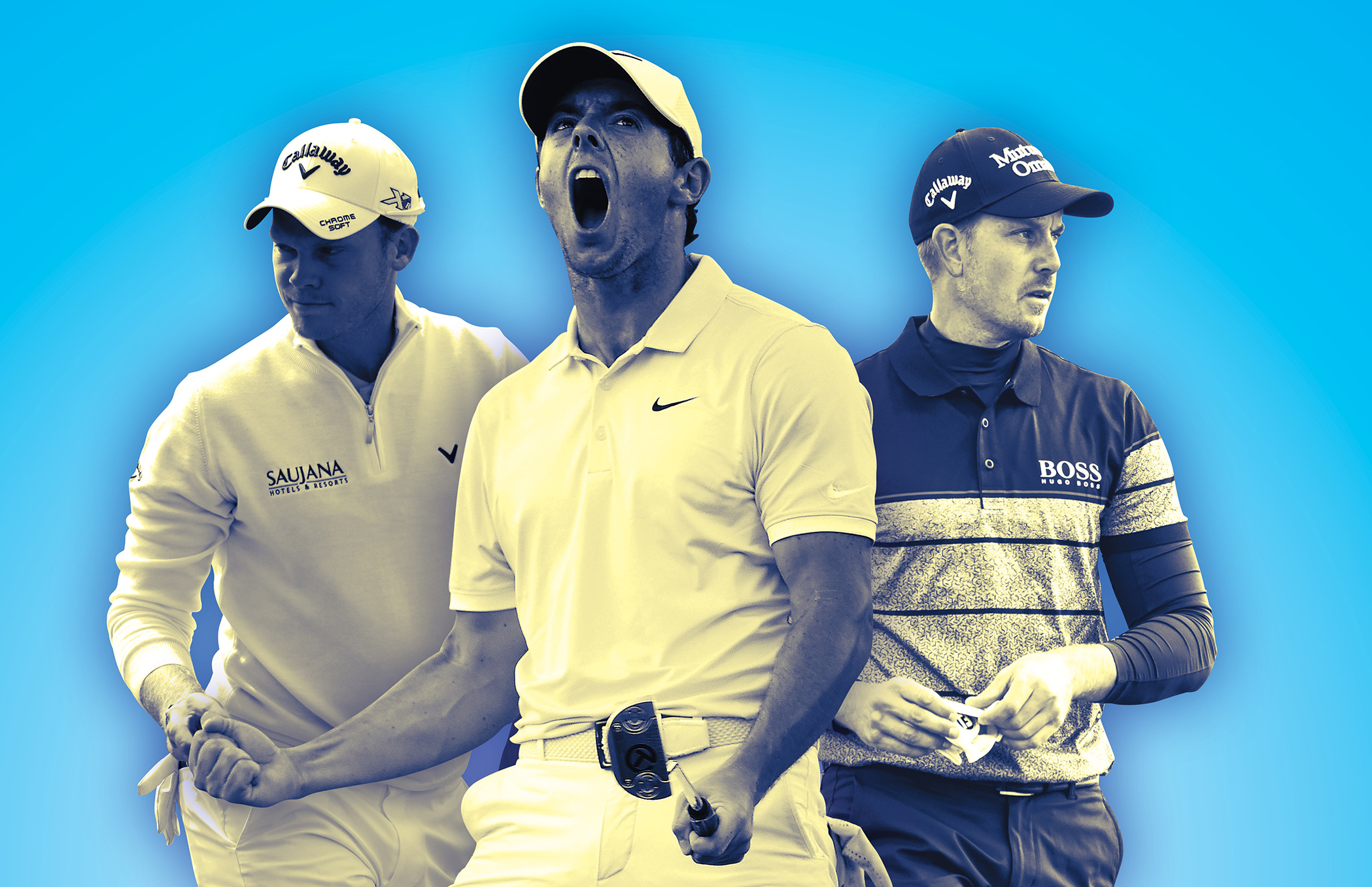 They may have surrendered their vice-like grip on the Ryder Cup, but 2016 has still been an incredible year for European golfers and the European Tour in general. After drawing a collective blank in the majors 12 months ago, Danny Willett and Henrik Stenson won the two most coveted prizes in golf. The Englishman’s closing 67 to ambush Jordan Spieth at Augusta was special, but Henrik Stenson’s 63 at Royal Troon to defeat an inspired Phil Mickelson and set a new Open Championship scoring record was one for the ages.

Eleven of Europe’s defeated Ryder Cup team will be teeing it up on the Earth course this month, with the recuperating Olympic gold medalist Justin Rose the only absentee. At the top of the Race to Dubai standings, Henrik Stenson’s Final Series form has seen him overtake long-time leader Danny Willett to hold a near 300,000 point advantage over the Englishman and make the Swede – who won it all in 2013 – the firm favourite to capture his second order of merit crown. Rory McIlroy’s decision to skip both Turkey and last week’s Nedbank Golf Challenge in South Africa looks to have cost him the chance to win a fourth Race to Dubai title in five years, as he goes into this week almost 1.2 million points adrift of the only man who has as good a record as he does on the Earth course, but the Northern Irishman has stood by his decision to pass on Turkey.

To book your hospitality passes at this unmissable event on Dubai’s sporting calendar, CLICK HERE

There is no doubt Greg Norman’s design sets up perfectly for both McIlroy and Stenson, who share similarly impressive ball-striking traits. Straighter, shorter hitters who traditionally fare better on tighter layouts don’t derive any advantage here given the number of bunkers that lie in the centre of the fairways, and ultimately, it is those players who have enough power to fly these traps and then hit high approach shots into the undulating putting surfaces who thrive. 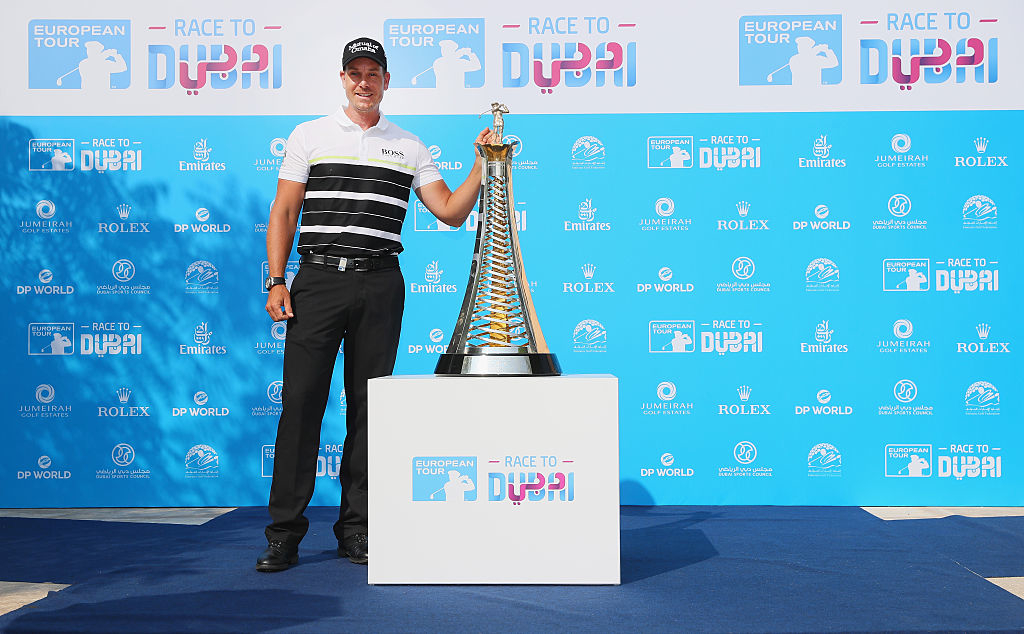 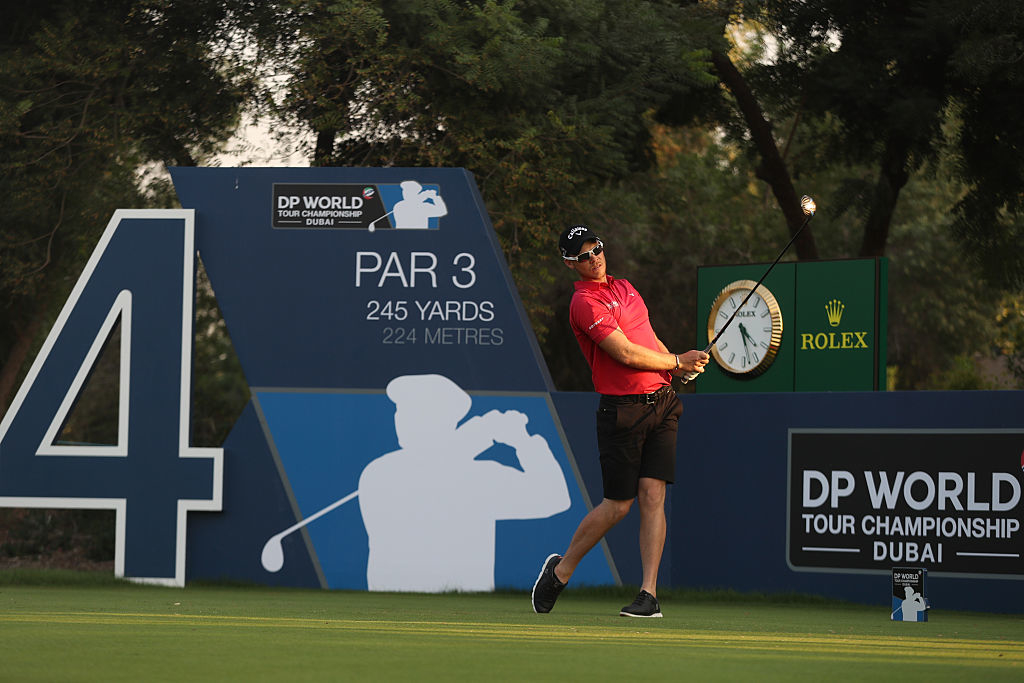 Looking beyond the likes of Stenson and McIlroy, one such man might well be Thomas Pieters, a breakout star for Europe in the Ryder Cup and a player who is tipped for an imminent appearance in the world’s top 10. The form player is undoubtedly Alex Noren, who has climbed to No.3 in the standings after winning yet again in South Africa to capture a fourth title since July. On the other hand, Rafa Cabera Bello, who should perhaps have won this event two years ago, remains without a tour victory since the 2012 Omega Dubai Desert Classic, but few players on the planet have matched the Spaniard’s consistency in 2016. Like Pieters, Cabrera Bello only enhanced his reputation at the Ryder Cup, and a win here in Dubai would be a fitting way to cap an outstanding year.