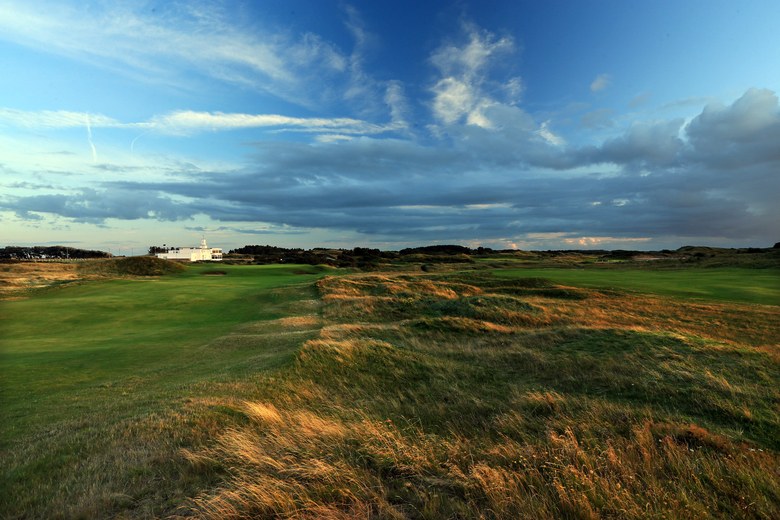 It’s not the Hinkle Tree. But the R&A is putting a halt to some creative strategy displayed during Monday’s Open Championship practice round at Royal Birkdale.

Officials caught several players configuring an alternative route on the ninth hole, aiming their tee shots towards the 10th fairway. This path nipped the ninth’s dogleg, bestowing a wedge shot rather than an approach of 170 yards or more. Alas, this dream would only last a day, as the R&A announced on Tuesday a local rule marking the 10th fairway as internal out of bounds from the ninth tee.

When playing the ninth hole only, a ball on or beyond the 10th fairway (defined by the edge of the closely-mown area) is out of bounds.

The 10th will not have white lines or stakes to signal this boundary. According to officials, the decision was made out of player safety