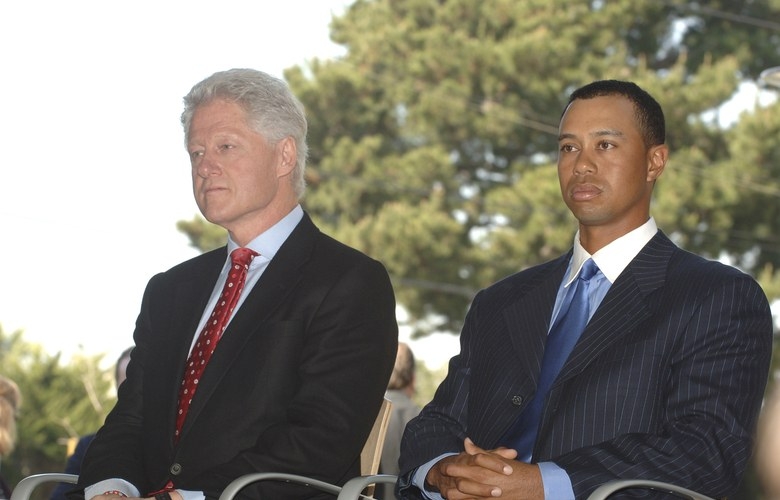 
After his early success, the only thing that seemed to be a consistent source of inspiration to Tiger Woods was his foundation and a new education initiative. Back on 9/11, when he was in St. Louis preparing to play in the WGC–American Express Championship, the tournament was abruptly canceled. With flights grounded, Woods rounded up a rental car and started driving toward Orlando and home. Alone on the highway for 15 hours, he had a lot of time to contemplate what mattered in his life. With the country reeling in the immediate aftermath of the deadliest terrorist attack in American history, Tiger felt inspired to do something more in the world. He didn’t have a clear vision, but he knew he wanted to focus his efforts on helping young people, and he began to see that the Tiger Woods Foundation, as then constructed, was not the best vehicle. A phone call to his father led to a brainstorming session. By the time Woods reached home, he had decided to change the focus of his foundation from golf clinics—which had become something of a circus act and had little lasting impact—and grants to community groups to something more meaningful and lasting: education. The result was a four-year effort to fund and construct the Tiger Woods Learning Center, a state-of-the-art facility focused on teaching science, technology, engineering and math (STEM) to underprivileged children. The 35,000-square-foot flagship building was constructed near his childhood home in Anaheim, Calif., a city with a high percentage of minority and low-income students. 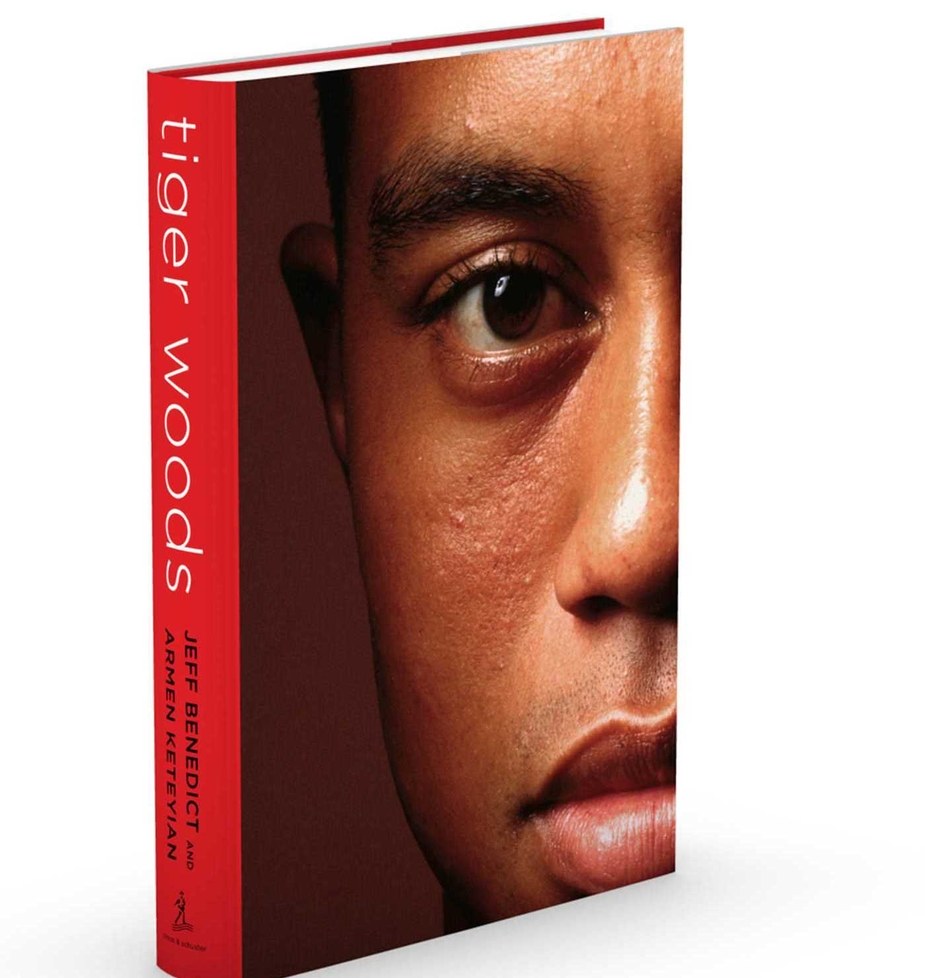 With the grand opening scheduled for February 2006, Woods was looking to generate publicity. His foundation requested that former first lady Barbara Bush attend as a guest of honour, but after initially accepting the invitation, she had to cancel. Tiger’s team then approached California governor Arnold Schwarzenegger, but he was unable to fit the event into his schedule. His wife, television correspondent Maria Shriver, was suggested instead, but she was not quite what the foundation was looking for in terms of star power. With time running out, executive director Greg McLaughlin called Casey Wasserman, a prominent entertainment and sports-industry executive based in Los Angeles and the grandson of legendary Hollywood mogul Lew Wasserman. Casey, in turn, reached out to attorney Doug Band, Bill Clinton’s longtime counsellor. Band couldn’t help seeing the irony in Tiger’s asking Clinton for a favour.

“Did they tell you the story?” Band asked Wasserman.

The story, of course, involved Woods declining to attend a 1997 ceremony honoring the late Jackie Robinson, sparking a schism between Clinton and Woods that was later widened by a subsequent Ryder Cup incident in which Clinton walked into the U.S. team’s locker room only to see Tiger walk out. Later, Woods refused to have his picture taken with Clinton when the victorious American team visited the White House. For these reasons, Tiger was sure Clinton would never go for it. The ex-president, he insisted, hated him. Woods never let a slight go, and he assumed Clinton operated the same way.

However, after much wrangling, the former president’s people came back and said Clinton would be amenable to an appearance under certain conditions: Tiger had to personally call and make the request; as an ice-breaker, Clinton wanted to play a round of golf with Woods in Orange County when he came out for the event; and he needed a private plane to travel to the West Coast.

After several moments of whining, Tiger got over his reluctance and made the call. A gracious Clinton put him at ease, and the event and golf game were scheduled. Wasserman had already agreed to provide a private plane, so the deal was done.

“Wow, that was easy,” Woods told everyone after hanging up.

On the day before the official opening of the learning center, Woods met Clinton, Doug Band, sports agent Arn Tellum and Wasserman for the promised round of golf at Shady Canyon Country Club in Irvine. Tiger was having breakfast with McLaughlin in the clubhouse when Tellum and Wasserman approached. At that point, Woods had never met either man. Dispensing with introductions, Tiger wanted to know if the president had arrived. When told Clinton was on his way, Woods replied with a straight face, “I can’t wait to talk about p—-.”

The situation got even more awkward after Clinton arrived. Tiger’s behaviour did nothing to bridge the gap between him and Clinton. At the outset, Clinton started carrying on, monopolising the conversation, as he was known to do, before Woods interrupted and said, “How do you remember all that shit?” Once they got onto the course, Tiger acted completely indifferent to the entire group, mostly riding alone in his cart and spending an inordinate amount of time on his phone. After finishing a hole, he would routinely exit the green while others were still putting, a major breach of golf etiquette. When the president hit a wayward drive, Woods snickered. He also told a series of off-color jokes.

“He was really obnoxious,” said one observer. “It was so clear to me that day who Tiger really was. I’ve never seen the president more put off by a person than that experience.”

To make matters worse, about a week later, Clinton’s office sent a picture of Clinton and Woods on the course together and asked Tiger to personalise it and send it back to the president for framing. Whether Tiger forgot or simply ignored the request remains unclear. Many months later, a staffer for Clinton called Tiger’s office in exasperation and asked, essentially, what the f— was going on. At that point, Tiger scribbled his name on the photograph and sent it back. Years later, a longtime Clinton staffer had unpleasant memories of the entire situation. “Clinton hauled his ass out West, and you can’t sign a picture? The whole experience was a lot of ‘I’m Tiger Woods, king of the world, go f—yourself.’ ”

The secret behind Ben Hogan’s “secret”

A young Payne Stewart rarely made it easy, even in victory