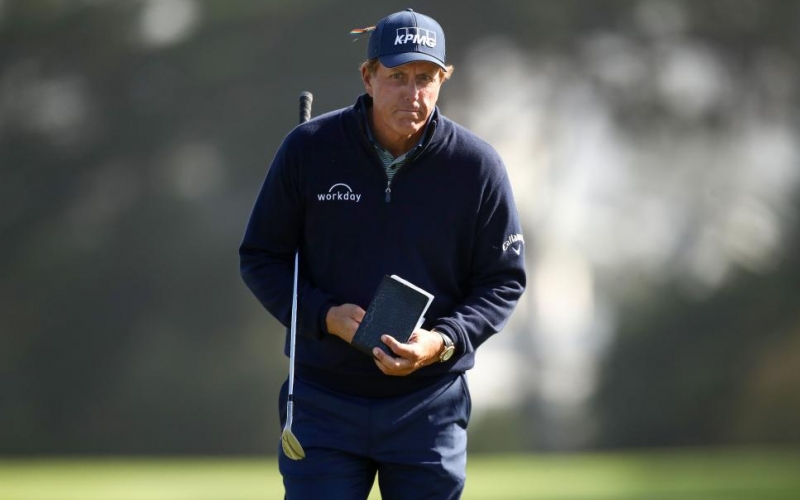 By Joel Beall
Phil Mickelson announced Friday that he will make his PGA Tour Champions debut on Monday.

Mickelson had completed his second round at the Northern Trust, turning in a three-under 68 at TPC Boston. Unfortunately for Phil, the five-time major winner shot an opening 74, leaving him well outside the cutline as the afternoon wave tees off. The missed cut means Mickelson is out of the FedEx Cup Playoffs, the first time he’s failed to advance to the second round of the postseason in his career.

However, instead of opting for rest with the 2020 U.S. Open a month away, Mickelson said on Twitter Friday afternoon that he will play in next week’s Champions event.

“’I’ve been playing well and I want to play,” Mickelson said on Twitter. “I wish I was playing in Chicago next week but excited to play my first Champions event.”

Mickelson will play at the Charles Schwab Series at Ozarks Nationalin Ridgedale, Mo. Mickelson became eligible for the senior circuit this past June. The event runs from Monday to Wednesday.

Mickelson ends his 2019-20 tour season with a runner-up and third-place finish in 16 starts, but missed the cut in seven of those appearances. He is listed at 150/1 odds for the U.S. Open which returns to Winged Foot, site of Mickelson’s infamous collapse in 2006.