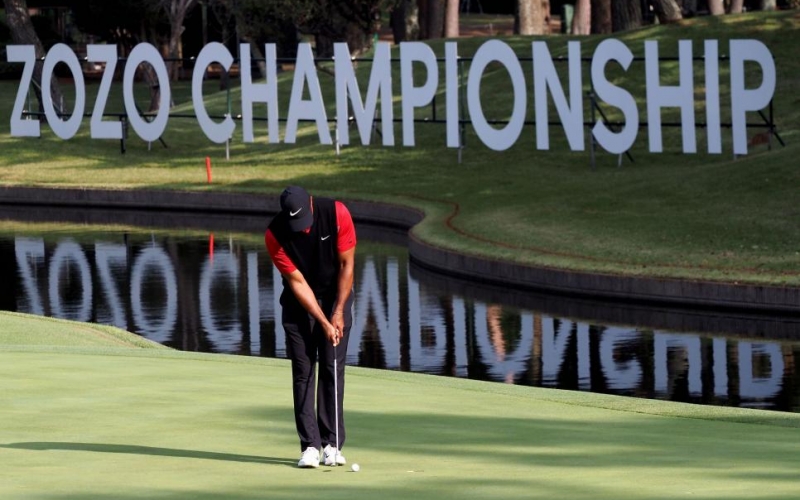 The COVID-19 pandemic has already had a significant effect on this season’s PGA Tour’s schedule, as it has in all sports, and yet more changes could still be coming later this year.

On Tuesday night, the Associated Press reported that the tour’s Asia swing likely won’t take place, at least not how it is currently constructed. According to the report, the WGC-HSBC Champions, currently slated for Oct. 31-Nov 3 in China, likely won’t be played because China is canceling all sporting events for the remainder of 2020 [with the exception of trials that are related to the 2022 Winter Olympics in Beijing] and because the sponsor is unlikely to move the event because the tournament is about serving that market.

However, two other tournaments could be relocating due to the pandemic.

The tour is exploring moving the CJ Cup (scheduled for Oct. 17-20 in Korea) and the Zozo Championship (Oct 24-27 in Japan) to the United States this year, according to the report. Sources contacted by Golf Digest also indicated that as a possibility.

According to the report, two sources said that one potential landing spot for the Zozo Championship was Sherwood Country Club in Thousand Oaks, Calif., which has previously hosted Tiger Woods’ World Challenge in December and more recently a PGA Tour Champions event. The CJ Cup, meanwhile, could land in Las Vegas, according to the report, with the Shriners Hospitals for Children Open scheduled for two weeks prior to the CJ Cup.

A move of any kind is said to be a long way off, according to the AP, and on Wednesday PGA Tour Commissioner Jay Monahan was non-committal when asked about the status of those events.

“I don’t think that that’s unique to those three tournaments, and I think that’s been part of the way we’ve looked at every single event, because again, we’re dealing with a lot of uncertainty, and if we get into a position where we don’t think it’s safe and responsible to stage an event, we don’t want to take a week off, we want to have alternatives in place,” Monahan said when asked about the possibility of moving the tournaments to California and Nevada. “That certainly would apply to those three events.

“Unfortunately, we couldn’t play the John Deere Classic, but thanks to Jack [Nicklaus], we were able to come down [to Muirfield Village], play two weeks in a row, and thanks to Workday, be able to present a great product alongside our players. If we’re confronted with that situation, that’s the approach we’re going to have. But as you work through these situations with partners, it’s fairly complicated. We still have a ways to go to assess what all of our options are going to be.”