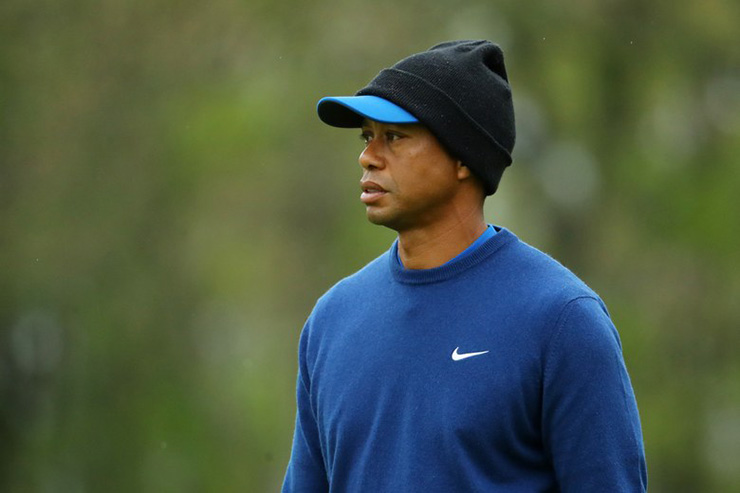 By Alex Myers
All eyes will be on Tiger Woods when he begins his quest to win a second consecutive major on Thursday morning at the 2019 PGA Championship. On the eve of the tournament, however, there were no eyes on the 15-time major champ at Bethpage Black.

Woods did not come out to the Long Island course on Wednesday, opting for rest over reps.

Woods’ caddie, Joe LaCava, was seen at Bethpage Black at various times on Wednesday in anticipation that Woods might arrive to get in some last-minute practice.

At his pre-tournament press conference on Tuesday, Woods, who sounded a bit under the weather, said he planned to play nine holes on Wednesday. He also said, “this is going to be a long week the way the golf course is set up and potentially could play.”

Woods did get in nine holes at Bethpage on Monday and got a fresh look at the course seven days ago when he made an early visit with LaCava on his bag..

Rest has been more of a priority for Woods this season than ever before. This week will be Woods’ first start since his historic Masters victory more than four weeks ago. Woods would seem likely to play the Memorial between the PGA and the U.S. Open, but it’s a strong possibility he also won’t play between the U.S. Open and British Open.

After two unseasonably cold days to begin the week, the sun was out on Wednesday with the temperature in the low-to-mid 60s. The forecast calls for similar conditions through Sunday.