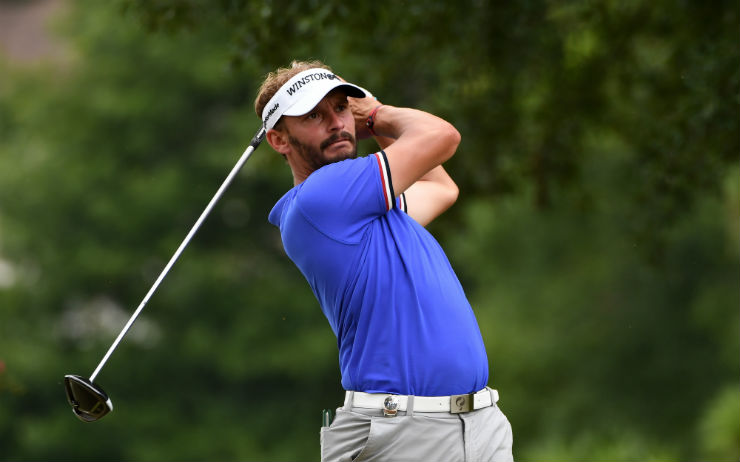 It took one shot — and one fortuitous bounce — for Joost Luiten to turn a miserable round into a memorable day at the 99th PGA Championship. The Dutch pro stood at 7 over through 12 holes when he arrived at Quail Hollow’s fourth hole. And then, he did this with a 6-iron from 181 yards:

The old one-hopper into the hole is a pretty snazzy way to make an ace. Of course, any hole-in-one is special, but doing it on Quail Hollow’s new par 3, a hole which gave players fits on Day 1, was extra impressive. It was also the first ace in a PGA Championship since Tim Clark made one at Oak Hill’s 11th hole during the final round in 2013.