PGA Championship 2017: Why attending a practice round trumps a tournament day 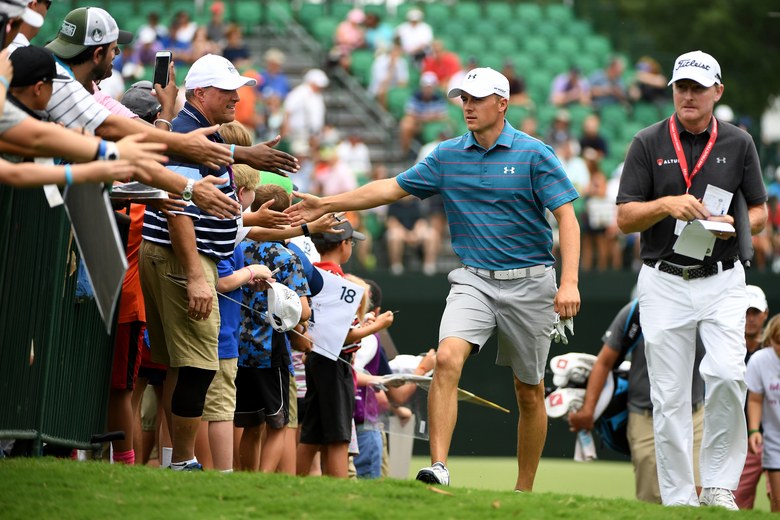 A spring-training game resembles a picnic more than our national pastime. When the Final Four hosts “open” basketball practices, fans are treated to an array of missed jumpers (damn those endless stadium backdrops) and a ton of standing around. Watching the NFL preseason constitutes as cruel and unusual torture. Yet, a practice round in golf is not just glorious. In many ways, it’s superior than the actual event.

Calling shenanigans? Here are five reasons why attending a practice round trumps a tournament day.

Save for the Masters, practice rounds tend to be lightly-attended events. There are reasonable lines for concessions, merchandise and rest rooms. Though you can’t get inside the ropes, you can walk alongside them unobstructed, drinking in a course panorama mostly unavailable during tournament days (more on this in a second). Moreover, while some tournament rounds double as social affairs, only the zealots come to practice days. As such, there’s a collective etiquette and knowledge among the fans that most sporting events lack. For diehards, this is paradise.

Easier on the wallet

Practice-round tickets are usually half the cost of a tournament pass, if not cheaper. Most golf-related endeavors are expensive matters. This is one of the few first-rate experiences that won’t break the bank. 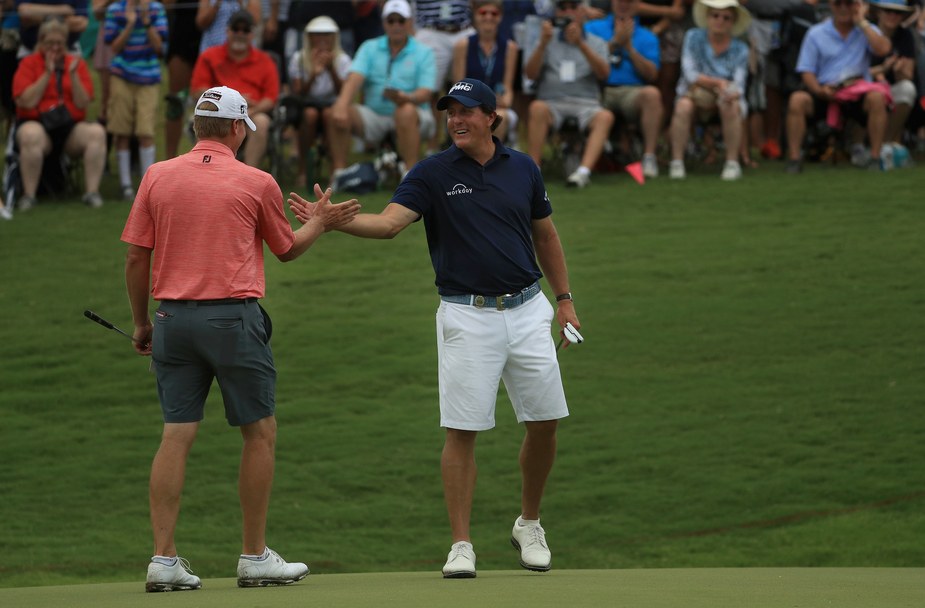 Up close and personal

You can follow Jordan Spieth or Rory McIlroy and not worry about your 9-year-old getting trampled, a sentiment that cannot be said during weekend play. You can stand this close to a player as he hits his shot, often hearing the conversation between he, his caddie and his fellow players. Rather than see just one act or execution, a player will often drop multiple balls during a practice round, bestowing more chances to soak up their talents.

Better yet, while the players tend to be buttoned-up during tournament play, they let their guards down on practice days, aided by the fact they’re often playing with friends. You see a side of these competitors not often seen, walking away with a greater affinity and admiration of them because of it.

If your kid is looking to collect some John Hancocks, a tournament day is not the occasion to make this wish a reality. Many players have strict rituals and regimens, are preoccupied with the task at hand or, in some cases, too pissed off after their round to stop and sign. That’s not the case on practice days, as ample time and the relaxed environment offering plenty of opportunities to get your favorite player’s signature. Tip: Avoid the high-traffic areas of the practice range and focus on the walkways between greens and tees. 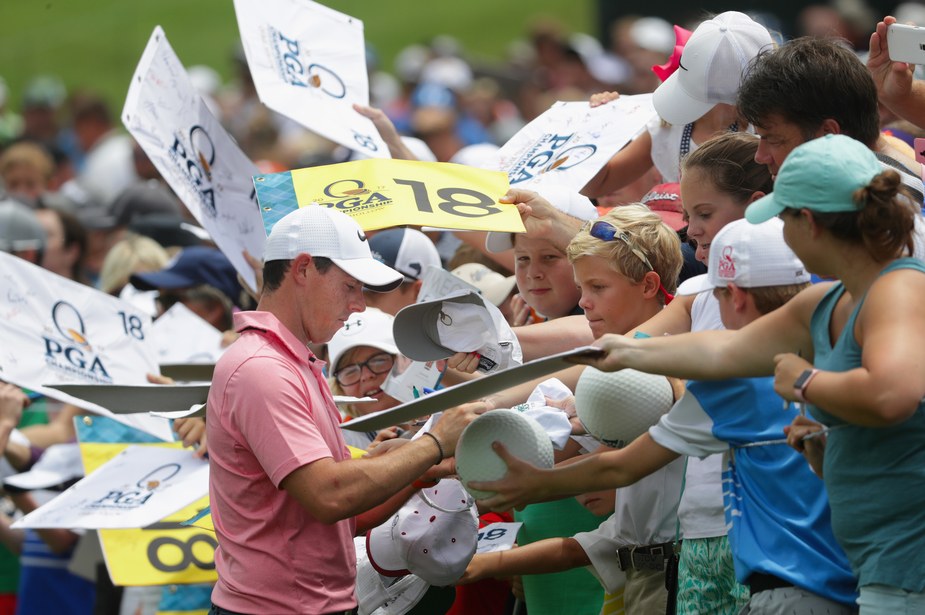 There’s no comparison when taking in a course in person versus through a screen. Watching the actual competition, however, is a different tale. Camping out on a singular hole is a risky proposition; there’s no guarantee that area will deliver excitement, and the view from the stands is shockingly limited. Even if you plan on walking throughout the course, you’re constantly combating other fans for viewing positions. And, despite the omnipresence of score boards, you’re never quite sure what’s going on.

This is in stark comparison to the television experience, where you have an optimal view for every shot on every hole from every player, along with a command of where the contest stands.

Which is why, if a professional event comes to town, make your way over early in the week. Having traversed the grounds and viewed the players up close, you’ll have a better understanding of the events at hand. More importantly, you’ll be in the comfort of your own home, knowing you have the best seat in the house.