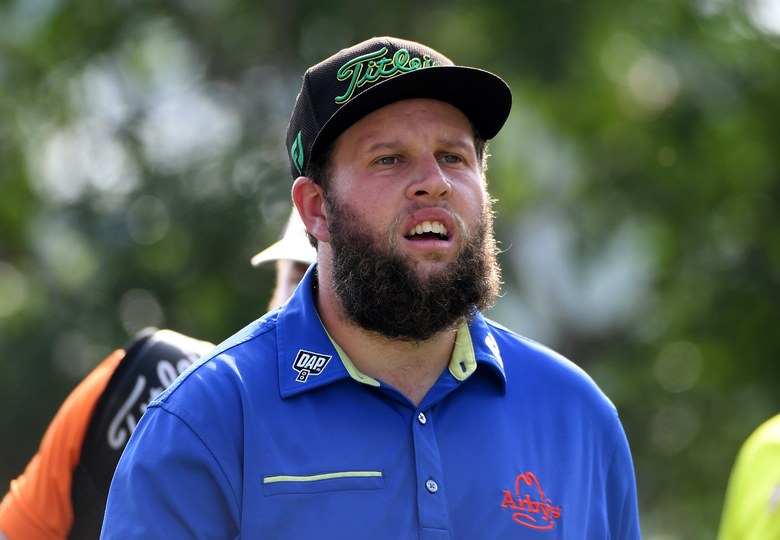 By Stephen Hennessey
A poor season got worse for Andrew (Beef) Johnston on Thursday as a shoulder injury caused the 28-year-old to withdraw in the middle of his first round at the PGA Championship. Beef carded a 78 on Thursday before withdrawing.

It has been a tough season for Beef—currently ranked 185th in the FedEx Cup standings—as a result of finishing in the top 10 only once. Beef would need a really good finish at the Wyndham Championship next week to secure a 2017-’18 card, but this injury makes that possibility look slim.

That means Johnston would need to qualify through the Web.com Tour Finals Series for a second straight year to retain his card. Not exactly the type of season most would’ve expected after the 28-year-old became a fan favourite at the 2016 Open Championship with an eighth-place finish. Beef had made the cut in his past five major appearances.