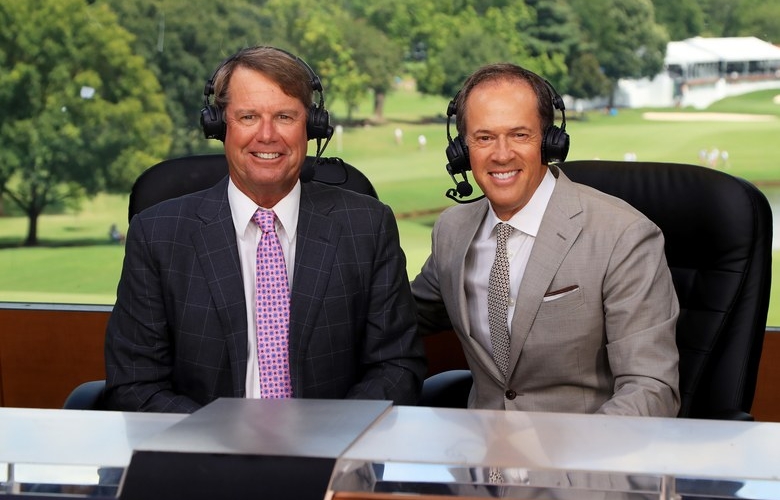 By Joel Beall
Forget the Battle of Bunker Hill and the Burning of Washington. The fiercest American-European conflict, or at least the most recent, happened in Palm Beach Gardens over the weekend.

Tommy Fleetwood carried a one-stroke lead into the final round of the Honda Classic, the Englishman aiming for his first PGA Tour victory. It was a prominent storyline that Paul Azinger was keen to convey. Only the NBC analyst injected commentary that instigated a deluge of debate and criticism.

“A lot of pressure here, you’re trying to prove to everybody that you’ve got what it takes. These guys know, you can win all you want on that European Tour or in the international game and all that but you have to win on the PGA Tour,” Azinger said.

It was a slight, unprovoked, but if it stood alone, might have met minimal push back. But Azinger continued.

“[Lee] Westwood took offence to that when asked about that on Saturday, he’s got two wins on the PGA Tour and he said he’d won 44 times around the world. But it’s not the PGA Tour. And they know that, and Tommy knows that and it puts a little bit of pressure on Tommy, this is where they want to be. They want to prove that they can win at this level particularly on this golf course. Even some of the obscure names that have won here, like a Mark Wilson and you think, man, Mark Wilson won at PGA National.”

There are some lines that men cannot cross. Apparently, in golf, that line is Mark Wilson.

Let us preface by saying golf analysts are known to error on the side of caution when it comes to player commentary; in that regard, kudos to Azinger for speaking his truth. But it was a truth that others—chiefly, the European community—could not abide. Ian Poulter went to town on Azinger, calling him jingoistic and scolding him for his condescension and disrespect to the European Tour and its players. Westwood dismissed the remarks, as did Thomas Bjorn. Gonzalo Fernández-Castano ridiculed Azinger’s competency while Mark Fulcher, Francesco Molinari’s caddie, offered a slice of “humble pie.”

We’d offer writer and social reaction—as well as the American reaction to the reaction—but this is a family website. Trust us, it was volcanic activity that puts Kilauea to shame.

To be fair, while Azinger’s tone and cadence were measured, his comments felt unnecessarily acidic. Trying to belittle the Euro Tour to make his case isn’t right. That doesn’t mean Azinger was wrong.

Working as a public figure means words, statements and actions will be misinterpreted or reshaped, and Azinger’s lack of subtly did him no favours. But he did not pan the merits of international golfers or claim Wilson is a better player than Fleetwood, a five-time winner on the European Tour. A look at the PGA Tour’s diversity in nationality attests to that, and anyone who’s watched Fleetwood knows the guy can ball. (Although shoutout to Wilson, who had to appreciate the unexpected air time.)

The heart of Azinger’s argument was simply that it’s harder to win on the PGA Tour, a sentiment that shouldn’t be considered incendiary. 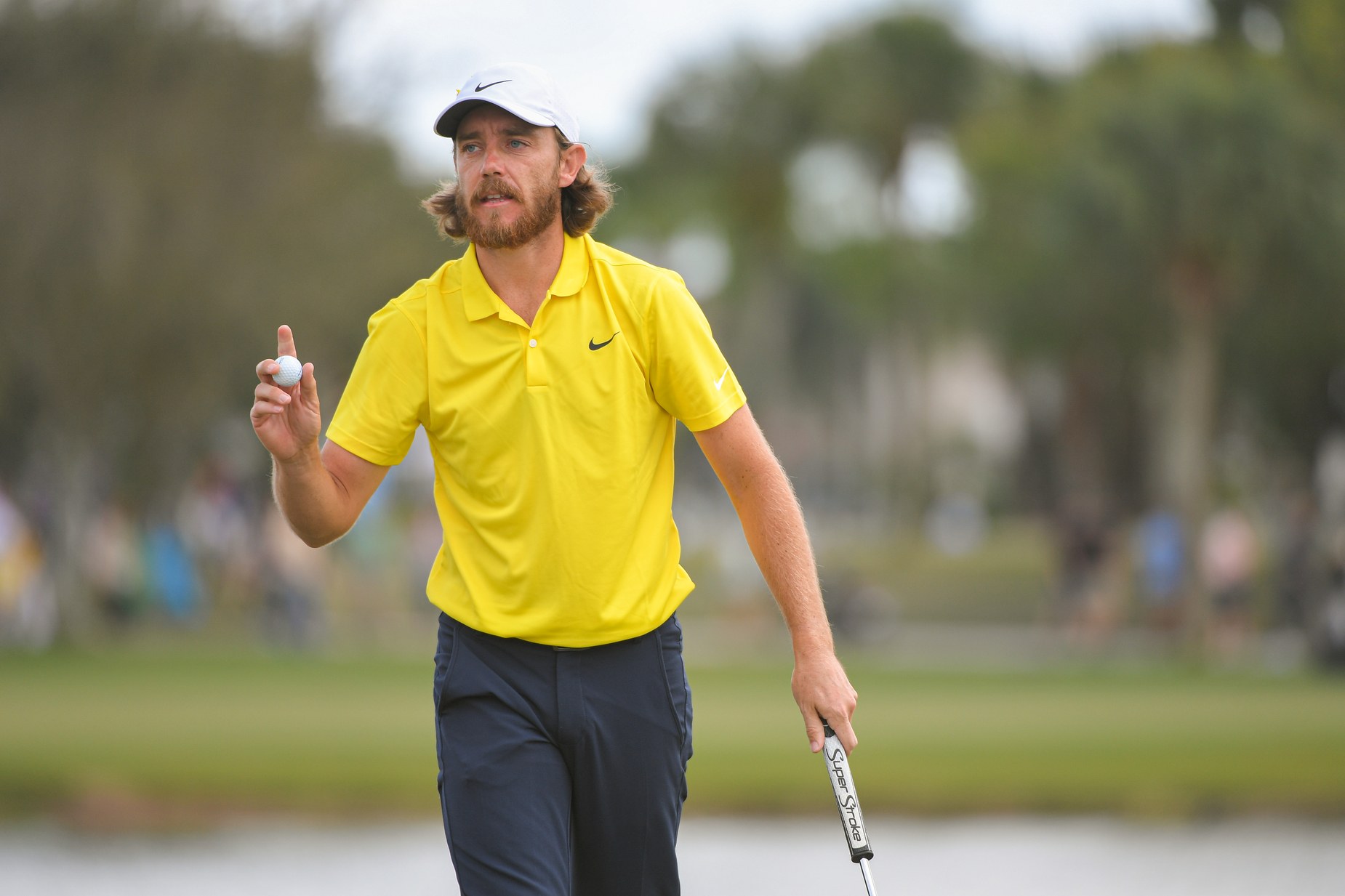 Using the Official World Golf Ranking as a barometer for field strength is a slippery slope, especially since stats guru Mark Broadie has pointed out its bias towards the PGA Tour. However, analytics site Golf Data shows that European Tour events, on the whole, are weaker than their PGA Tour brethren. In fact, out of Fleetwood’s five Old World wins only one would have been better than the weaker-than-usual Honda Classic field. Even that, the 2018 Abu Dhabi HSBC Championship, is equivalent to a “lower-tiered” PGA Tour event, according to Golf Data. It is a position that isn’t new; a 2017 study by Golf Data found on average players performed 0.95 shots better relative to the field on the European Tour than on the PGA Tour, which accumulates to approximately four shots per event. The depth simply isn’t there.

This is not to demean the European Tour, or those who play on (or cover or watch) it. It has its own magic and allure, boasting a handful of flagship events that are world-class affairs. It’s also easy to chalk up the European golf sector as a sensitive bunch, but fans, no matter the sport, are provincial. That’s part of the contract: Pick your team, defend it to the death. Even if, deep down, you know you’re on the losing side.

At the risk of stating the obvious, it is hard, damn hard, to win a golf tournament, no matter the location or circuit. Conversely, to suggest the quality of the Euro Tour is close to rivalling the PGA Tour is more offline than Fleetwood’s 3-wood on Sunday’s final hole. On Saturday Luke Donald said, “I’d say overall it’s a little harder [on the PGA Tour]. I think the fields are deeper here.” Fleetwood himself called the PGA Tour “another level of what you’re used to.”

Or take it from the man who the Euro Tour wishes was its face, Rory McIlroy.

It wasn’t the first instance McIlroy had made such comments, stating in 2018 that the strongest fields are in America. “If I want to continue to contend in the majors and to continue my journey back toward the top of the game, then that’s what I want to do,” McIlroy said at the time. Speaking of majors, perhaps it’s no coincidence that only two Europeans have won the Masters this century, and only four have captured the U.S. Open since 1970.

Maybe that’s why Azinger didn’t back down from his comments on Monday. He told Golfweek that he wasn’t trying to be malicious; nevertheless, he clarified that “professional golfers choke for two things: cash and prestige. And the PGA Tour has the most of both.”

The Euro contingent can reignite the Revolution all it wants. But on that front, there is no dispute.