Paul Azinger on Tiger Woods: Some players ‘think there’s a problem there’ with pain meds 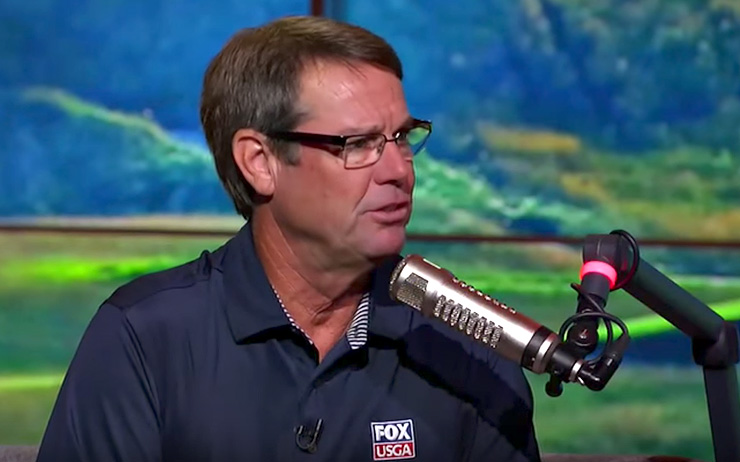 The golf world’s response to Tiger Woods’ Memorial Day DUI has been one of well wishes and encouragement, and far from condemning or controversial. Paul Azinger, never afraid to speak his mind, changed that tune on Thursday.

Appearing on FOX Sports 1’s “The Herd” to discuss the U.S. Open pairings, the conversation eventually turned to Woods’ recent woes. Around the 8:00 mark in the video below, host Jason Whitlock asked Azinger if those in the sport were surprised about the 14-time major winner’s accident. The 1993 PGA champion did not sugar coat his remarks.

Following his arrest, Woods explained that an unexpected reaction to prescribed medications was the issue at hand. “I didn’t realize the mix of medications had affected me so strongly,” Woods said in a statement.

Woods underwent a procedure in late April, his fourth surgery on his back. He is expected to miss the rest of the season.

Azinger further noted that, considering the amount of pain Woods has been in, it’s easy to get addicted to such medications. Nevertheless, Azinger is worried about Tiger’s future.

“Tiger’s close to a few people. Not many. And the few people that are around Tiger probably know there’s a problem,” Azinger said. “And if they don’t intervene, then it’s on them. But addiction’s a big deal, and if he’s addicted, then somebody better intervene.”