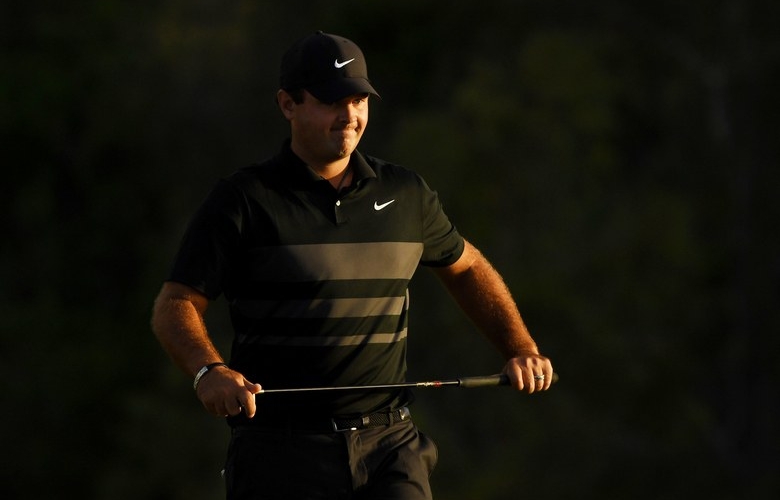 Harry How/Getty Images
Patrick Reed reacts to a missed putt during the first playoff hole at the 2020 Sentry Tournament of Champions.

By Ryan Herrington
If Patrick Reed thought the lingering enmity from fans following his rules incident at the Hero World Challenge in December might wash away in the new year, either he misjudged the overall vitriol toward him or it’s going to require more time. Either way, Reed’s near-victory at the Sentry Tournament of Champions on Sunday came with more commentary from the crowds.

On the third extra hole at the Plantation Course at Kapaula, Reed, who shot an impressive closing seven-under 66 to get into sudden death, had a birdie putt to try and win or at least extend the playoff between him and Justin Thomas. After hitting his ball, a spectator in the stands behind the green was picked up by TV microphones shouting “Cheater!” The ball went well past the hole, and Reed seemed to turn toward the area of the shout. He cleaned up his par putt, then watched Thomas make a birdie to claim victory.

Afterwards, Reed spoke in a post-round Golf Channel interview, but did not mention the shout from the gallery.

“It’s all about winning,” Reed said. “At the end of the day, I did what I had to do today, I mean, I went out and had to go shoot a low number—especially with how windy it was today—to give myself an opportunity, and I did. Unfortunately, I had two putts to close it, and one of them I got gusted on and this last one, with the wind and the break, it got me again.”

This was Reed’s first start in a PGA Tour event since competing at the Hero in December, where he received a two-stroke penalty after brushing away sand in a waste area, an action rules officials deemed was helping him improve his line of play in breach of Rule 8.1a (4). Reed begrudgingly accepted the penalty but became the focus of attention a week later at the Presidents Cup, where fans heckled him throughout the week in Australia. The taunts got so bad that Reed’s caddie, Kessler Karain, eventually got into an altercation with one condescending fan during Saturday’s play. Because of it, Karain had to sit out his caddying duties during Sunday singles.

Suffice it to say, it would seem likely that Reed will continue to be a target for fans for the foreseeable future.