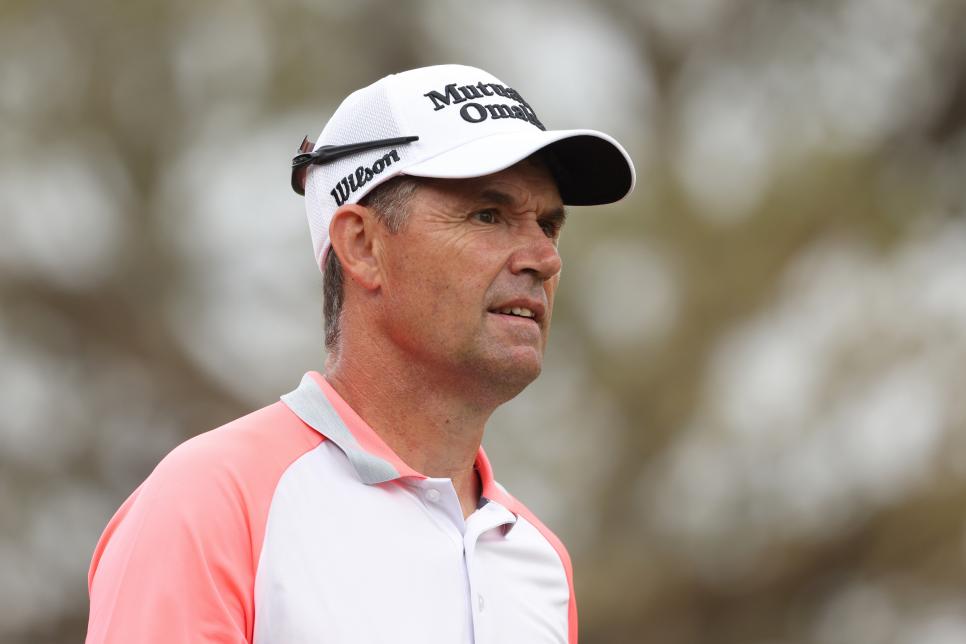 Padraig Harrington, the three-time major winner, will tee it up at the Ras Al Khaimah Championship at Al Hamra Golf Club from February 2-5.

The Irishman will compete alongside defending champion Nicolai Højgaard, his twin brother Rasmus, and New Zealand’s Ryan Fox, who finished second in the 2022 Race to Dubai Rankings.

Harrington has made a roaring start to life on the seniors tour, claiming the US Senior Open last year  to add to his adding to his US PGA Championship and two Open Championship trophies. He returns for his second appearance at the Ras Al Khaimah Championship.

“I ended last season well over in the US with a win at the Charles Schwab Cup Championship, and it will be great to get my 2023 season up and running in the Middle East.”

“The field for the Ras Al Khaimah Championship is getting better by the day and we can’t wait to see Padraig Harrington in action next month,” said Tom Phillips, Head of the Middle East for the DP World Tour.

“The former Ryder Cup captain is an icon of the game and is playing some fantastic golf lately having won four times last year on the PGA Tour Champions.”