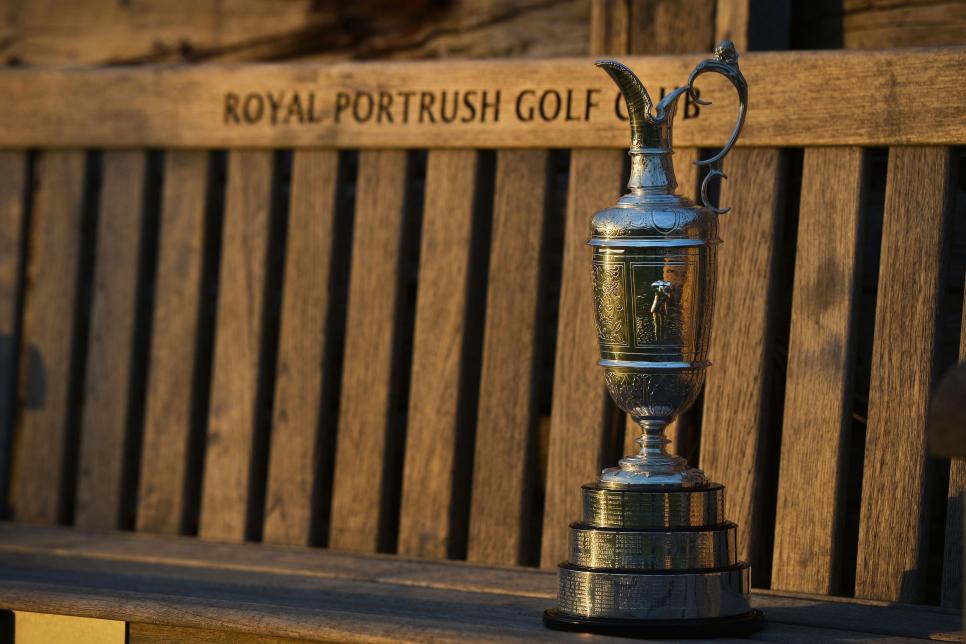 By Ryan Herrington
As the iconic yellow leaderboards reminded everyone on Sunday at Royal St. George’s, the Open Championship will celebrate its 150th playing next year at St. Andrews. From there, the R&A has announced that Royal Liverpool and Royal Troon will host golf’s oldest tournament in 2023 and 2024.

As for 2025, while nothing is official, multiple reports in the U.K. and Ireland last weekend hinted that the R&A is leaning toward returning to Royal Portrush after the Northern Ireland course hosted most recently in 2019.

“I’m delighted it’s coming back to Northern Ireland and the smart money is on 2025,” Ian Paisley, North Antrim MP and vice-chairman of the All Parliamentary Group for Golf, told the BBC. “The resources are in place to have another successful Open. … All signals indicate the R&A are behind Royal Portrush.”

Paisley was in attendance at The Open at Sandwich, England, this past week with the purpose, he said, of helping boost interest in the event back in Northern Ireland.

That wouldn’t seem to be a difficult task. When Royal Portrush hosted the Open for the first time in 68 years back in 2019, 237,500 spectators came during the week generating £100 million in revenue, according to the Belfast Telegraph. Expectations are that returning just six years later wouldn’t dampen enthusiasm for the championship.

The last time a venue outside of the Old Course at St. Andrews hosted the Open again so quickly was Royal St. George’s when it held the championship in 1981 and then repeated as host four years later in 1985.