The Open 2017: Watch Chris Wood hole out for eagle on the 18th to potentially make the cut 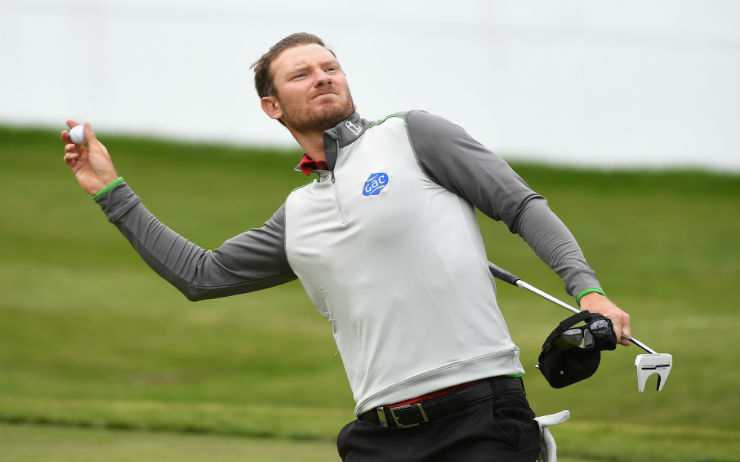 By Christopher Powers
There are clutch shots, and there there is what Chris Wood just did on the 18th hole at Royal Birkdale.

Heading to what could have been his final hole of the week, Wood was at five-over par, currently just outside the projected cut at the Open Championship. No one wants to miss the cut in a major, especially not in your home country. Wood, from Bristol, England, found the fairway on the 473-yard par-4, leaving himself a good look at the green. Getting a birdie opportunity would give him a chance to get to four-over, right on the cut line at the moment. Instead, Wood left no doubt:

What a way to finish! Eagle on 18 for @chris3wood to put himself inside the projected cut. #TheOpen pic.twitter.com/l4UDra0wjm

The eagle-2 on one of the more difficult holes on the course gets Wood to three-over. There are 71 players at four-over or better at Royal Birkdale right now, and with the weather only getting worse, Wood should make plans to hang around for the weekend.