The Open 2017: Why the R&A might have been fine with the low scores at Birkdale 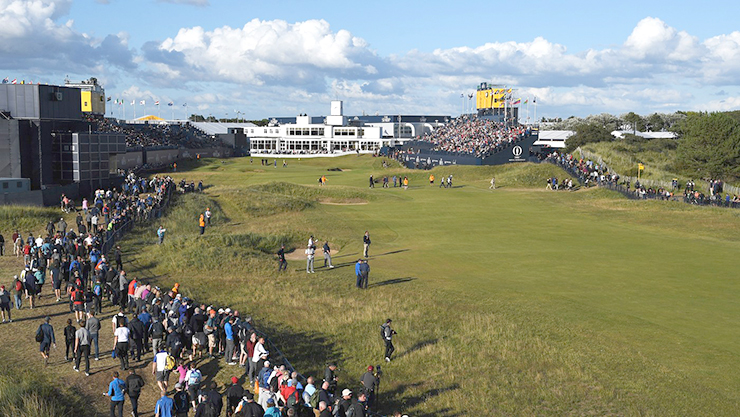 Everything was already in place on Saturday for low scoring. And then the R&A made Royal Birkdale even easier. With a weather forecast predicting winds no more than 12 mph at any point during the day and greens soft after heavy rain one day earlier, the organizers of the 146th Open Championship knocked 129 yards off the yardage on the scorecard during their set-up. For the third round, in all but perfect conditions, the proud Southport links was presented to the world’s best players at 7,027 yards instead of 7,156. Are we really surprised then at the scores?

At first glance, all of the above can only be described as strange. Or odd. Weird even. Why would the championship organizers do such a thing? What could they be thinking? Isn’t major-championship golf supposed to be an unrelenting grind, a difficult and demanding test for even the most proficient practitioners of the game Scotland gave to the world?

Maybe not. Given how the typical modern professional more than occasionally launches tee shots well past 300 yards, the R&A seemingly decided to turn Birkdale into a birdie-fest, a test of short-iron play and putting—and little else.

By way of example, Branden Grace hit 9-iron or less to 10 greens en route to his historic round of 62. Only once outside of the two par 5s did he need more than a 6-iron to reach a putting surface in regulation. The longest club he hit into any par 4 was a 7-iron. On the 470-yard 18th, he hit his approach with a pitching wedge from 165 yards. The ball finished over the green.

After making history, Grace reckoned that the par for the course on Saturday was more like 67. For top professionals, we’re talking not much more than pitch-and-putt here.

So what was going on?

I smell a conspiracy and so, apparently, did former European Ryder Cup captain Paul McGinley. Speaking on the U.K.’s Sky Sports early on Saturday morning, the Irishman expressed incredulity at the course set-up. “I just don’t think the boys need any extra help today,” McGinley said.

But help is what they got from the R&A and I am wondering why. 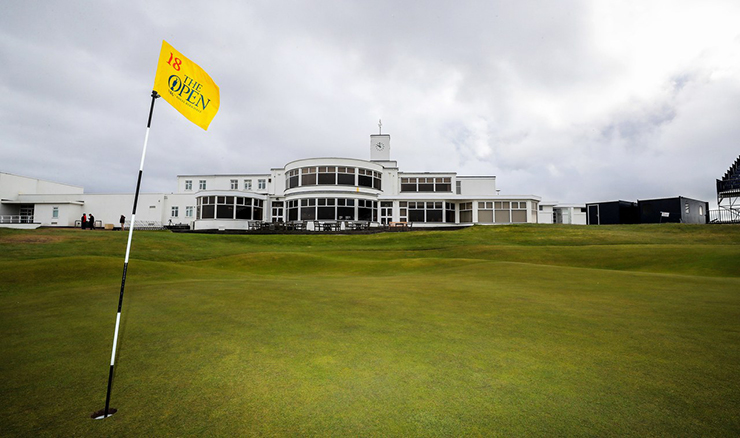 After years of criticism from certain sections of the golf press, the game’s rules makers outside the United States and Mexico want something done about the distances Grace and his buddies routinely hit their shots.

They want the great courses that seemingly have been left behind in the modern era restored to the PGA Tour, the European Tour and just about any other tour you care to mention.

They want to be able to set up the 10 wonderful links on the Open Championship rota in the way that employs the design principles intended by the original designers.

They want the 150th Open Championship at St. Andrews in 2021 to be played from 18 tees located within the boundaries of the Old Course, golf’s most enduring monument.

In order to achieve all of the above, they have deliberately allowed the game’s best almost free rein. They have collectively gritted their teeth and actively encouraged low scoring the like of which we haven’t seen before at Royal Birkdale. And, in doing so, they hope to encourage growing and widespread calls for change in the long-established debate over distance.

No easy task, of course. But it can safely be assumed that the R&A and their American counterparts at the USGA would welcome such discussions.

Adding to this admittedly speculative thesis is the manner in which the USGA set-up Erin Hills for last month’s U.S. Open. Nearly 8,000-yards long and with fairways way wider than is the norm on tour, the Wisconsin lay-out allowed and encouraged the game’s best to blast away. At the halfway point, 116 members of the field were averaging more than 300 yards from the tee. And 16 under par won. By itself, distance alone is clearly not nearly enough to fully challenge golf’s elite.

So it seems all the above is really a joint R&A/USGA effort to precipitate talks and, in turn, some sort of accord with the various equipment manufacturers. Winning the two greatest championships in golf should involve more than just long drives and short-game expertise.