By John Tully-Jackson
MENA Tour trailblazer Rayhan Thomas might not be at the Abu Dhabi HSBC Championship this week but he’s certainly not forgotten, with another starlet believing he’s on the right track to many more European Tour appearances.

When Viktor Hovland sat down for his pre-tournament presser on Wednesday following his staggering victory at the Hero World challenge at the Yas Marina Circuit the previous night, it wasn’t long before the conversation shifted to Oklahoma State University, his former school where Dubai-born Indian world amateur star Thomas is now furthering his golfing education.

“It’s a pretty cool thing that we can gather so many different kids from around the world to one place. After a couple of years, we kind of all have the same pride about the school, and we think about Oklahoma State Golf in a very unique way. It’s like an elite fraternity,” said the 22-year-old Norwegian of OSU. 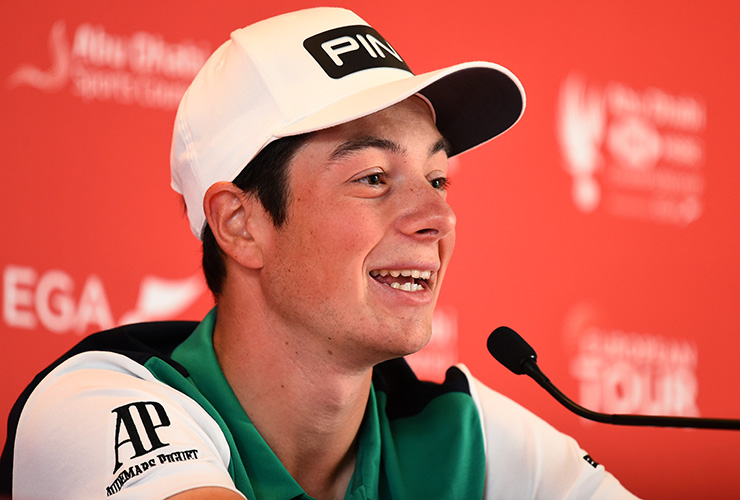 Thomas enjoyed a blistering start to his MENA Tour career, winning the Dubai Creek Open in 2016 as an amateur – the first on the tour to do so, and making the cut in the 2017 Omega Dubai Desert Classic. That same year his defence of the Dubai Creek Open title included nine straight birdies, a world record. But Hovland reckons this new chapter of his golfing life will set him up for yet more success.

“Hopefully he’s kind of getting there with that mentality. Especially for Rayhan, I would imagine he’s a very good player. Being from over here, he probably doesn’t have the same depth of competition as he would being in the United States, and just for him to get out of his comfort zone and to see a different place and compete at different courses, I think he’s just going to become more versatile and just get comfortable competing and beating everyone hopefully.” 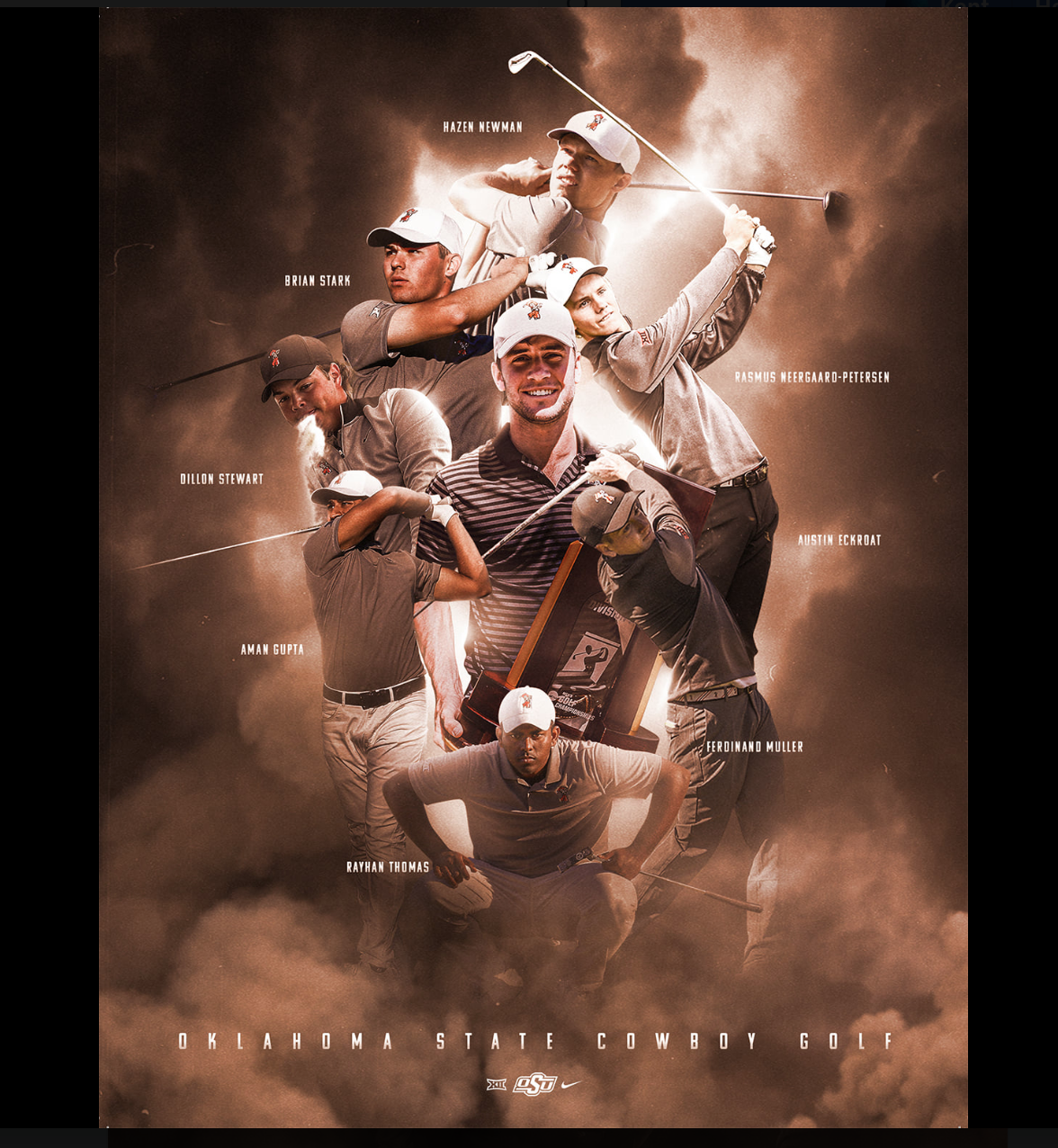