No more Amazing Grace in Doha 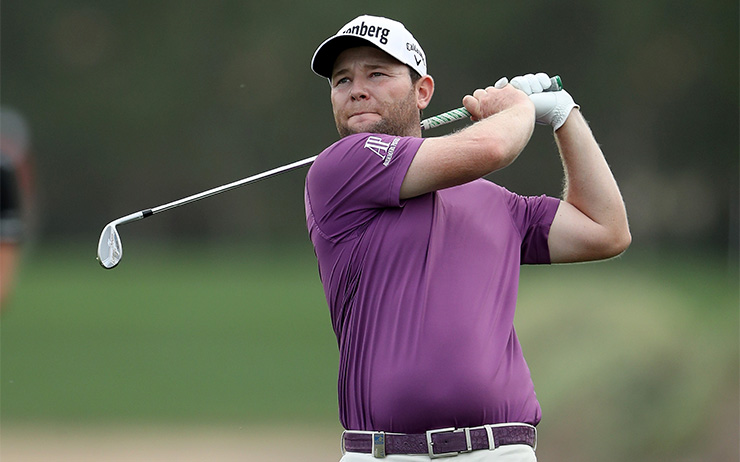 Two-time defending champion Branden Grace has withdrawn from this week’s Commercial Bank Qatar Masters to support his wife through a long-planned surgery.

It means the South Africa will not chase a Mother of Pearl trophy hat-trick as billed.

“You know it is a pity, I would have loved to go there,” Grace said.

“I’m going to head back, there’s a little bit more important things on the table I have to take care of. It’s something she’s planned a long time ago and this is the only dates they could have done.

“So she’s taken a lot on her table and pushed it back for me and I think it’s time I did the same for her.”

Grace’s withdrawal is a blow but a strong field has still assembled at Doha Golf Club.

After making a strong start to the season by finishing in a tie for fourth in Abu Dhabi last week, Martin Kaymer  is making his first return to Doha Golf Club since 2014, The European Tour reports.

The German made seven straight appearances at the tournament from 2008 and enjoyed his best finishes in 2012 and 2013, tying for ninth in successive years.

Kaymer is one of four players in the field from Europe’s 2016 Ryder Cup team, along with Chris Wood, Andy Sullivan and desert specialist Rafa Cabrera Bello, while 2018 captain Thomas Bjørn also makes the short journey to Qatar from Abu Dhabi.

World No.10 Alex Noren, a four time winner in 2016, is out to back up his top 10 finish in Abu Dhabi last week while former U.S. Open champion Graeme McDowell is set to get his 2017 European Tour campaign underway.