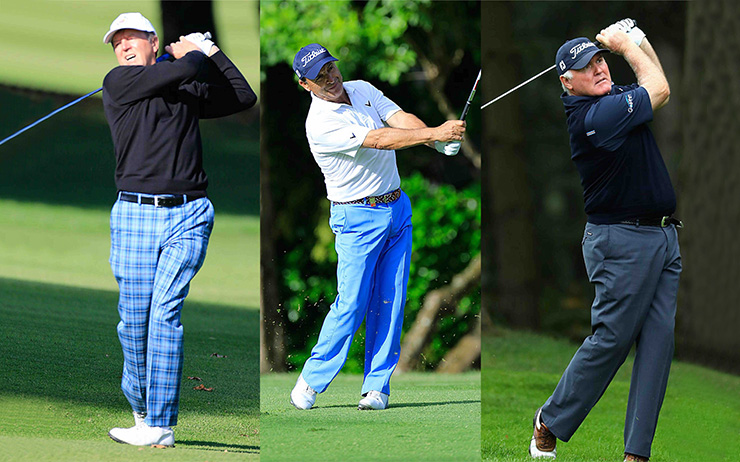 Another former European Ryder Cupper, reigning Senior Open champion and senior tour order of merit champion Paul Broadhurst, is also expected to compete for the $63,750 winners’ cheque in a field set to include the top 20 from last season’s money list.

“We are all very excited about the inaugural Sharjah Senior Golf Masters and would like to extend our grateful thanks to Shurooq for enabling our very first event in Sharjah to see the light of day,” said European Senior Tour chief David MacLaren.

“We believe that this may be the very first time that a full European Tour event of any description has been played over a nine-hole layout and this is sure to add a different and exciting dimension to a tournament that we would urge all local golf fans to support.”