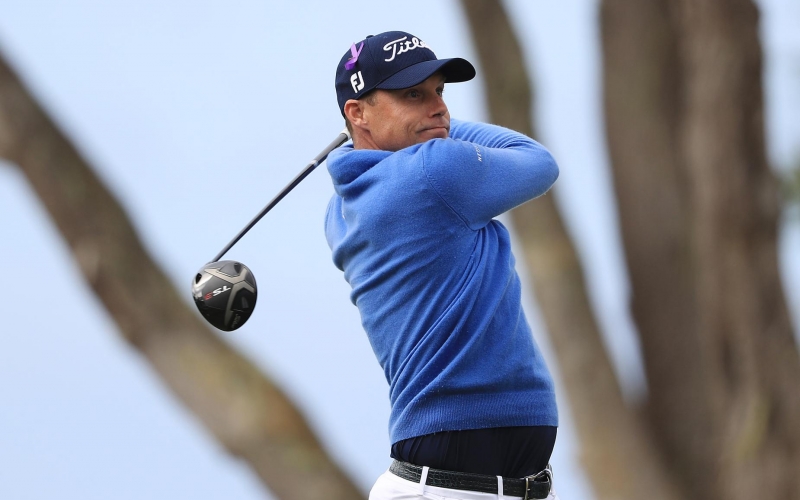 By Tod Leonard
Nick Watney didn’t feel sick, and that was the problem.

He’d risen early and played the first round of the PGA Tour’s RBC Heritage on June 18 and was a bit worn out. But he went to bed that night feeling OK, and it wasn’t until he got up on Friday that he sensed something was very wrong. The device he was wearing on his wrist to monitor his breathing showed an alarming spike in the breaths per minute he was taking.

He’d been warned that might indicate he was suffering from COVID-19.

Watney spoke for the first time publicly about his illness on a podcast hosted by WHOOP, the company that makes the health-monitoring devices that the PGA Tour is now widely using to potentially help in the diagnosis of other players with COVID-19. After notifying the tour and being tested on the morning of June 19, the 39-year-old Watney withdrew from the tournament at Harbour Town in Hilton Head, S.C. He said on the podcast that he now feels “fine.”

“Apparently, I got a pretty mild strain, or the effects have been mild, so that’s good, I guess,” Watney said. 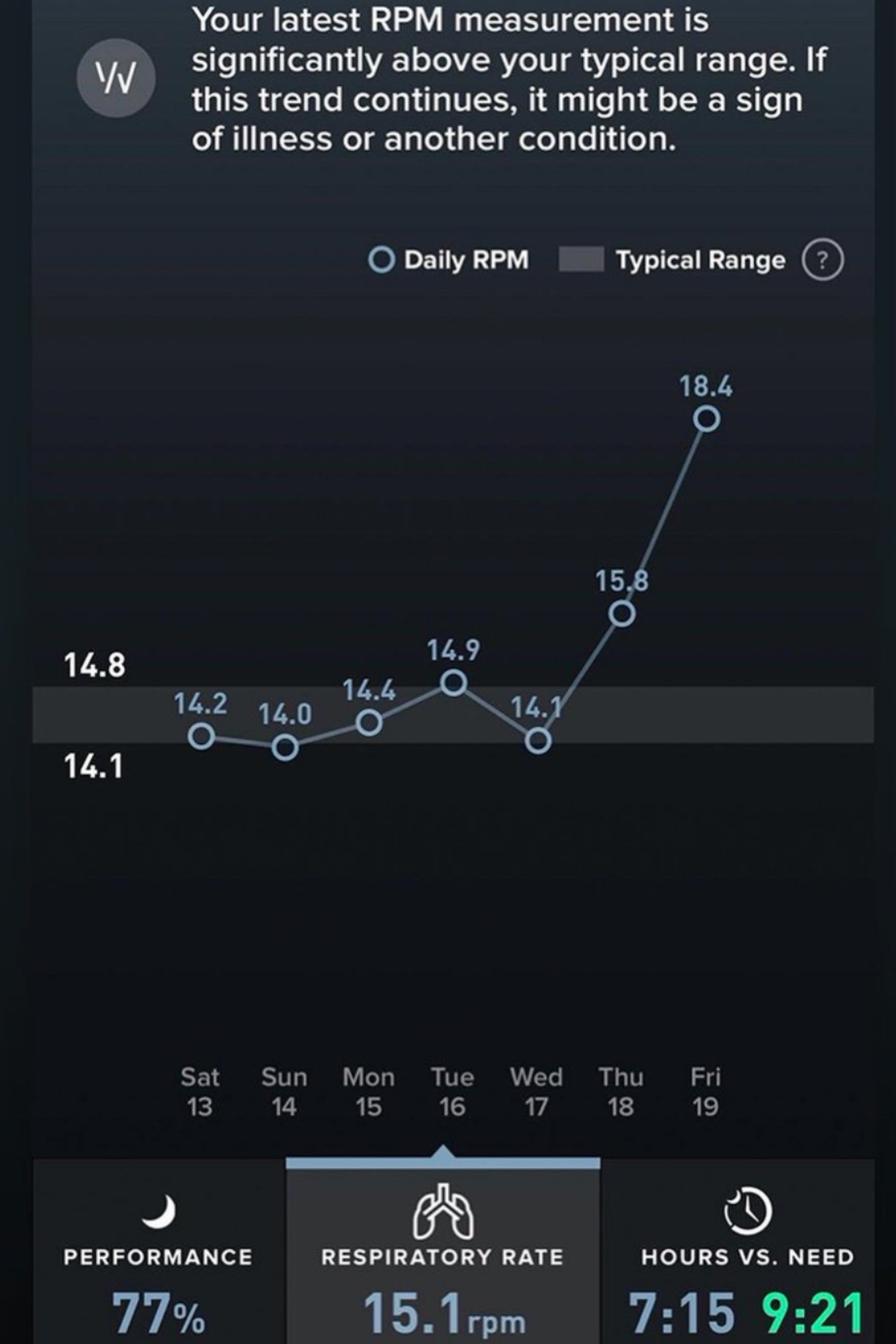 Nevertheless, the WHOOP device did detect a significant change in Watney’s breathing on the night after the RBC Heritage’s first round. Watney and the company shared a screenshot [below] of his breaths per minute. While Watney is usually at 14 breaths, his rate rocketed to more than 18 overnight.

“I took a screenshot of the [WHOOP] data,” Watney recalled, “and sent it to my wife and said, ‘This is very alarming,’ just because I had read [an email from WHOOP] when WHOOP had analyzed data from users that had come down with COVID. It was something that jumped out.”

Watney contacted PGA Tour officials, was tested for COVID-19, and because he was not symptomatic other than the WHOOP monitoring, he was allowed by the tour to go to the practice range at Harbour Town.

“I went to the golf course,” Watney said, “social-distanced while warming up, and got a call about 20 minutes before [my round] that said, ‘Your test came back positive. You need to go. You need to leave as soon as you can.’ I said to the doctor, ‘Is this real? I know I saw the data, but …’ He said, ‘This is real. You need to go.’ ”

In the aftermath of Watney being present at the golf course while he waited for his ultimately positive test, the PGA Tour changed its policy as of Saturday at the Travelers Championship. No one who is being tested will be allowed to be at the course until the test results are final.

Watney said he hopes his experience will be helpful to others.

“My wife and I have been talking about this: Is there a silver lining to this?” Watney said. “Can something good come out of this? It was a bit scary, but if people can learn more and this helps anybody else, that can be a good thing, obviously.”

On June 22, WHOOP released findings of a study in collaboration with CQUniversity in Australia that its device’s algorithm has been shown to detect 20 percent of COVID-19 illnesses in the two days prior to the onset of symptoms. The study is awaiting peer review. WHOOP says the PGA Tour has purchased more than 1,000 of its devices and the company began working with larger groups of players at this week’s Travelers Championship.