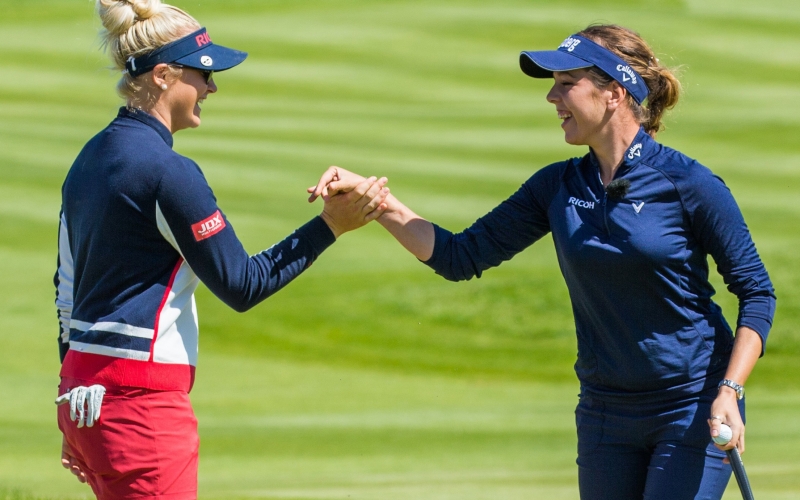 By Editors
Golf Saudi have unveiled the format, including a live NFL-style draft system, for next month’s Saudi Ladies Team International which has been tagged onto the first professional women’s event in the Kingdom.

To be held after the inaugural $1million Aramco Saudi Ladies International presented by Public Investment Fund from November 12-15, each captain will select one LET player in the draft before being randomly drawn a second pro and an amateur partner.

The teams of four will then play three rounds at Royal Greens Golf and Country Club in the Saudi coastal resort of King Abdullah Economic City (KAEC), where each team’s best two individual scores will be combined at the end of each round – with amateurs using receiving ¾ of their official playing handicap.

The team with the lowest total score will see its three professionals take home a winning share of the $300,000 prize fund. The lowest scoring professional across the three days – who may well come from a losing team – will themselves be rewarded with a share of the $200,000 individual prize fund. 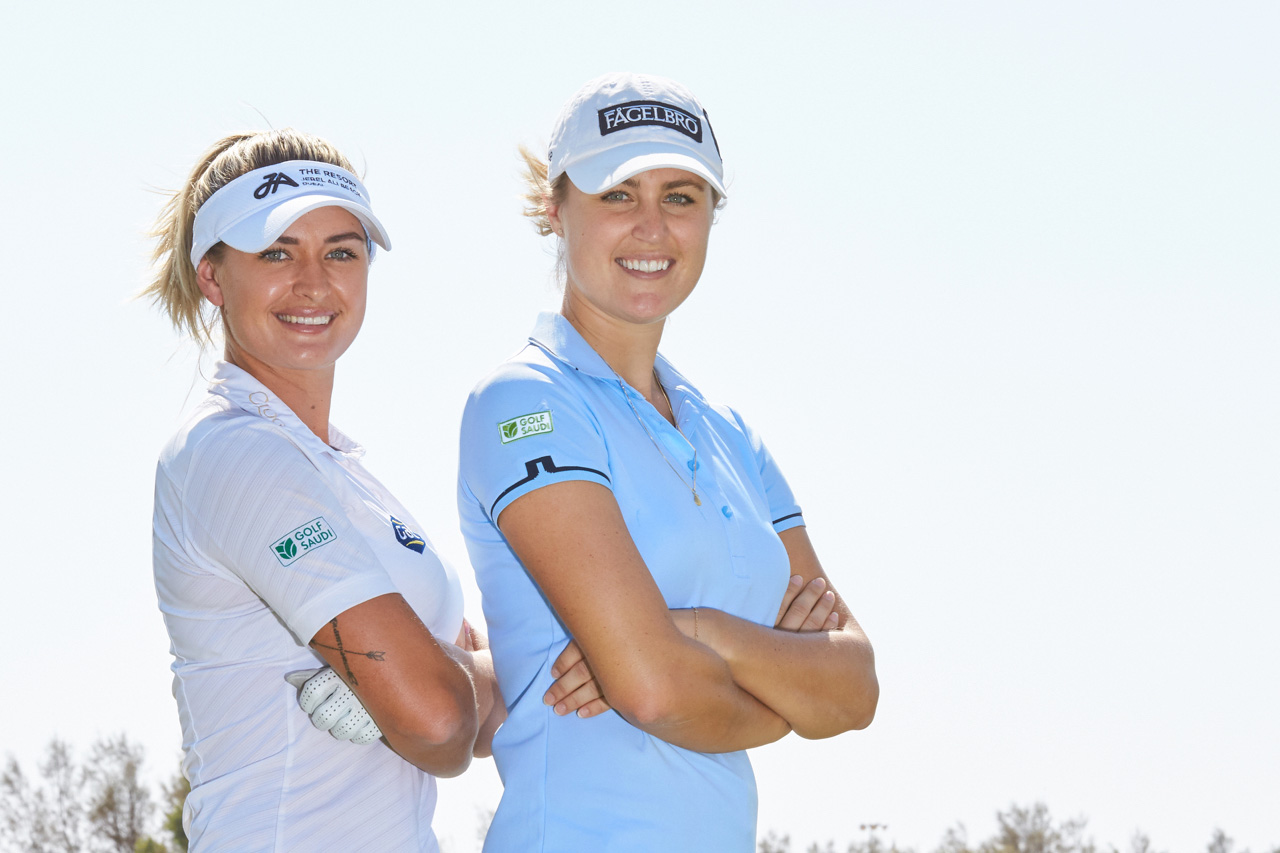 Golf Saudi CEO, Majed Al Sorour, said: “The Saudi Ladies Team International is a completely new and innovative tournament format not seen before on any Tour. Alongside the LET, it is a chance to grow the women’s game in new and exciting ways – and follows the first-ever professional women’s golf event to be played Saudi Arabia earlier in the week. The players love team golf and will enjoy this unique opportunity to try a new format through our ground-breaking and exciting draft system.

“We understand the impact the pandemic has had on Tour golf this year, particularly in the women’s game, so we wanted to do everything we could around the debut Aramco Saudi Ladies International presented by PIF to benefit the players across our double-header ‘golf week’ in making it competitive, fun and rewarding.”

The tournament will be the second event of what has been dubbed Saudi’s ‘women’s week of golf’, with the Aramco Saudi Ladies International presented by Public Investment Fund taking place 12-15th November – only the second ever international, professional women-only sports event held in the Kingdom.