Riding for a Good Cause 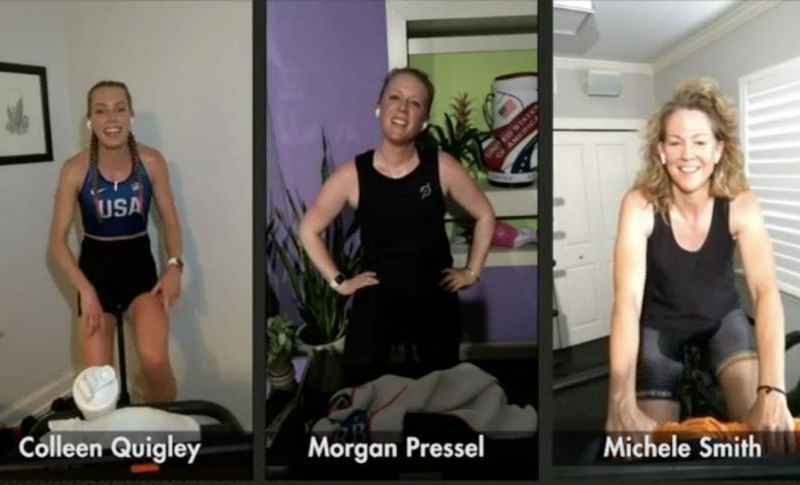 By Ryan Herrington
The legend of Rory McIlroy and his Peloton prowess has grown rapidly in the last few months, his output during training rides (specifically registering 955 kilojoules in one 45-minute session) causing a stir among Peloton junkies. But it was a different golfer who impressed on the bike on Saturday when Peloton and ESPN held its first Pro-Athlete All-Star race.

What an electric ride from all of our female athletes! Congratulations to Colleen Quigley with a commanding victory representing Oregon and USA Track & Field. pic.twitter.com/ZncSxXmmPp

In the men’s division, McIlroy was one of three PGA Tour pros in the eight-person race, joined by Bubba Watson and Justin Thomas. But the World’s No. 1 ranked golfer could do no better than fourth in the competition, accumulating 351 kj. Swimmer Matt Grevers, a four-time Olympic medalist, finished first (417), followed by Boston Celtic All-Star Gordon Hayward (397) and former NFL defensive tackle turned broadcaster Booger McFarland (384).

Another gold for the shelf 🥇 pic.twitter.com/H1cZJHL1bp

That McIlroy couldn’t grow his legend on the bike might be seen as disappointing, but he was also a bit of a marked man for Saturday’s competition.

“Since I can’t beat Rory McIlroy on the golf course, my one goal for today is to prove that golfers aren’t athletes,” McFarland said ahead of the race, ultimately accomplishing the task.

Naturally, the trash talk wasn’t limited to before the race. Said Grevers during the competition: “I was trying to listen to [instructor] Alex [Toussaint] and the cues but I think Bubba’s breathing too hard for me to hear anything so I just kind of went.” 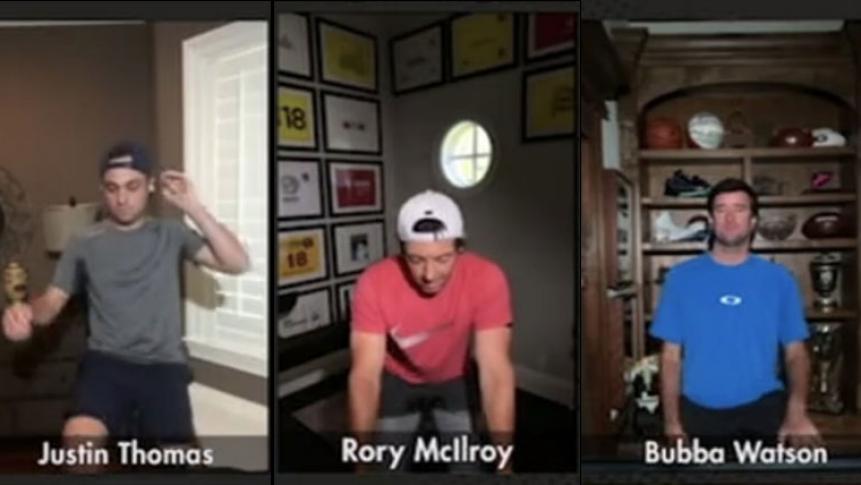