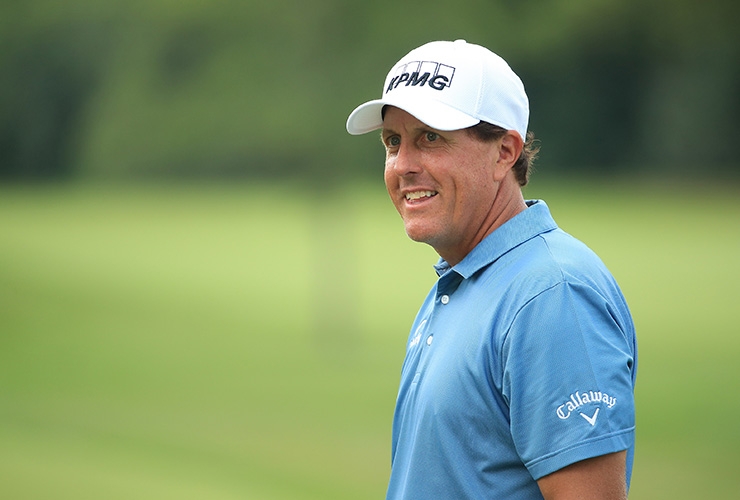 Ten of Mickelson’s 51 worldwide titles have been achieved on the European Tour but he still searching for a maiden win in the Middle East.

“I am really looking forward to playing in Saudi Arabia in January,” said Mickelson, who spent more than 25 years in the world’s top 50.

“I watched Dustin win the title last year and thought the course looked like an interesting challenge. Having so many talented players on show also made it look like a much more established tournament than one in its inaugural year. I have enjoyed my previous visits to the Middle East and am looking forward to playing in a new country and doing my bit to grow the game in the Kingdom.”

Ranked inside the top 20 of the Official World Golf Rankings but looking for his first European Tour win, Finau adds more raw hitting power to the lineup. 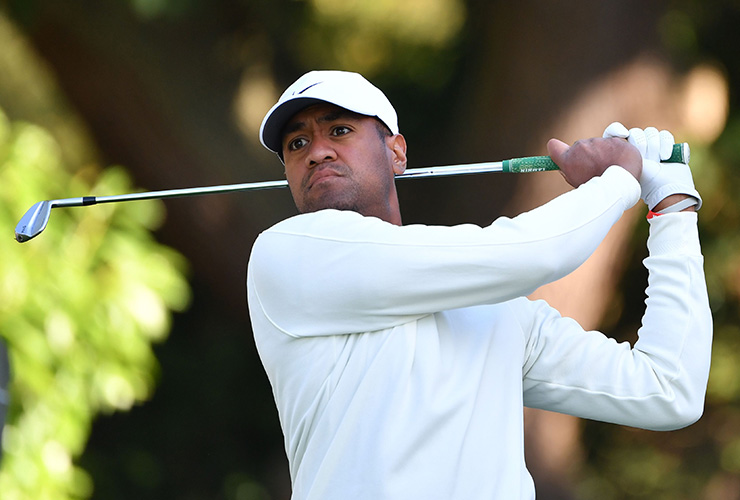 “I’ve always believed that to be considered a world-class player, you must compete in premier tournaments around the world,” said Finau, who made his Ryder Cup debut in 2018. “Playing in Saudi Arabia for the first time will be a great experience, and I’m looking forward to competing against what is already an exceptionally strong field, on what I have learned is a great golf course.”

His Excellency Yasir Al-Rumayyan, Chairman of the Saudi Golf Federation and Golf Saudi, said: “We are excited to add two more world-class players to our tournament and are firmly on track to deliver another successful championship in the Kingdom.

“Phil Mickelson has been at the top of the sport for more than 25 years and it will be fantastic for the people of Saudi Arabia to watch him play up close, while Tony Finau will no doubt wow the crowds with his incredible power hitting and skill. Both will be a fantastic advert for golf, and I look forward to them both helping us drive the game forward in Saudi Arabia.”

The second instalment of the Saudi International powered by SoftBank Investment Advisers will place a special focus on families, community, charity and junior development as the Kingdom looks to develop its golfing pedigree, in addition to a unique entertainment offering in the heart of KAEC.

“Bringing the world’s best golfers to experience what is KAEC has to offer is an exciting proposition for us,” said Ahmed Linjawy, Group CEO of KAEC. “We are therefore delighted to be hosting two more first-class players at Royal Greens Golf & Country Club, a multi-award-winning development and the proud jewel of King Abdullah Economic City. Our goal is to establish ourselves as one of the region’s leading and most attractive tourism & leisure destinations on the Red Sea in line with the Kingdom’s Vision 2030, and the profile this event attracts will speak for the quality of our experiences & offerings.”