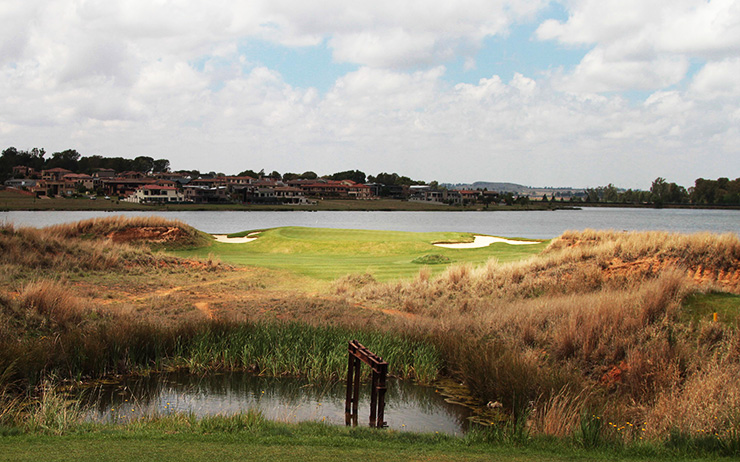 The MENA Golf Tour still has one final, historic date in Thailand to savour but is already looking ahead to its now annual South African swing.

The dates and venues for the three tournaments, co-sanctioned by the Sunshine Big Easy Tour, have just been released.

Following this week’s US$50,000 Pattana Golf Championship, the tour’s first 72 hole event at Pattana GC and Resort, a 135 minute drive south-east of Bangkok, the South African swing will start at the South to East Challenge in Benoni.

The $26,000, 54-holer will run June 6-8 at Ebotse Links (pictured above), described as the only “inland links“ course in South Africa. South African Bryandrew Roelofsz is the defending champion.

The swing then moves to the Country Club Johannesburg for the Jo’burg City Masters. Reigning MENA Tour order-of-merit champion, Englishman Craig Hinton, will be out to defend his title at the June 13-15 event which carries a purse of $28,000. 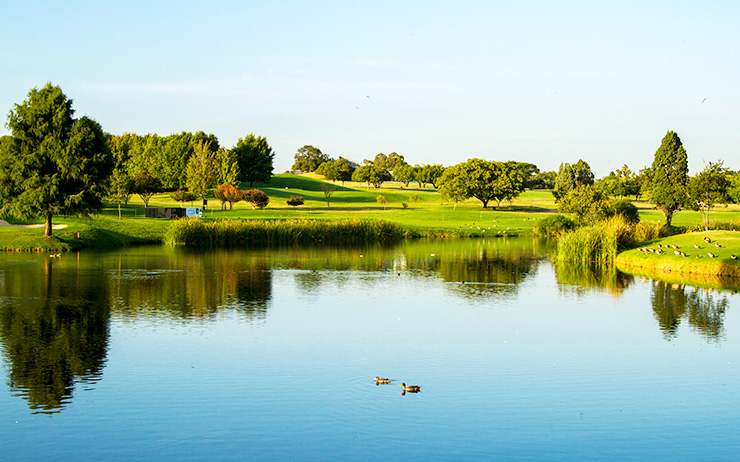 “The Roar” rounds out the South African swing. Also a $28,000 event, the 54-hole tournament returns to Waterkloof Golf Club in Pretoria where Riekus Nortje (RSA) carded rounds of 65-68-70 to win last June on -13. 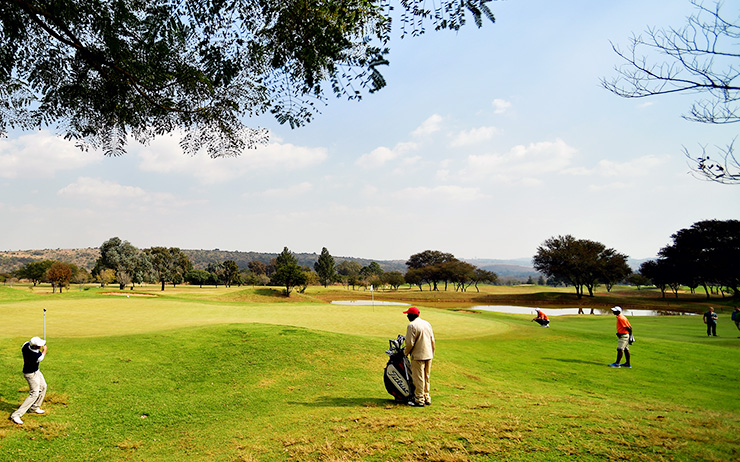