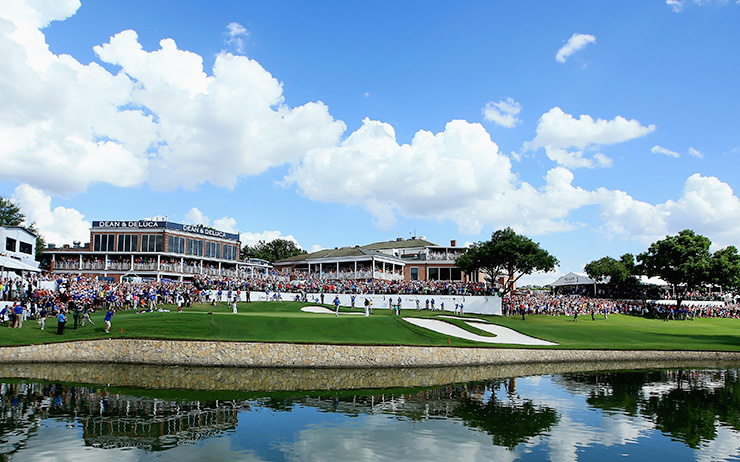 The humble Middle East and North Africa (MENA) Golf Tour continues to box well above its weight after securing a start for its moneylist winner in one of the PGA Tour’s most fabled events.

This year’s MENA Tour order-of-merit champion will tee it up at the $6.9 million Dean & Deluca Invitational at historic Colonial Country Club in May next year.

The coup comes courtesy of a close relationship between one of the MENA Tour’s tournament sponsors, Thailand’s MahaSamutr Country Club, and fine food specialists Dean & Deluca.

“This partnership, in conjunction with Colonial Country Club, marks another ground-breaking step forward for the MENA Tour as it aims to form new alliances around the world that can benefit its members and grow the game of golf,” the MENA Tour said in a statement.

Two-time major winner and former world No.1 Jordan Spieth is the reigning champion at Colonial in a tournament which drapes its champions, a veritable whose who of the game’s greatest names, in a red tartan jacket. 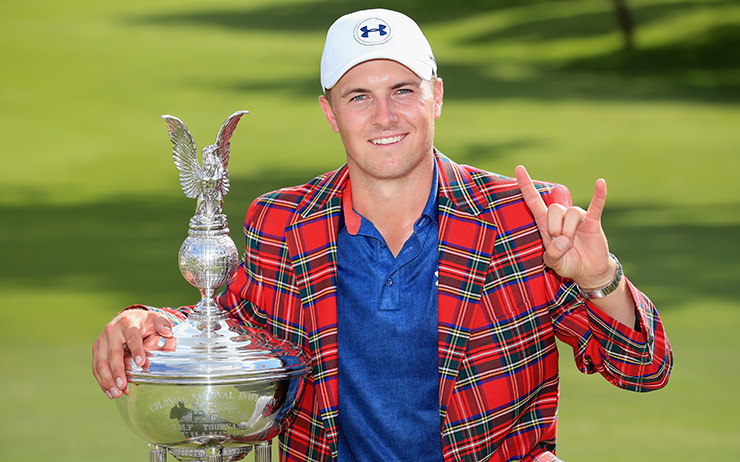 Jordan Spieth will defend the famed red tartan jacket at Colonial in May. Photo: Getty Images

Ben Hogan won the inaugural tournament in 1946 and went on to capture the title a further four times. Sam Snead, Arnold Palmer, Jack Nicklaus, Lee Trevino, Ben Crenshaw, Phil Mickelson, Zach Johnson and Adam Scott have also won in what is the longest running event at the same venue and the 10th oldest event on the PGA Tour.

The invite adds considerable lure to the MENA Tour which already offers its members starts at the European Tour’s Omega Dubai Desert Classic and Trophee Hassan II in Morocco in addition to playing privileges on South Africa’s Sunshine Tour and exemptions into the final stage of Asian Tour Q-School.

The MENA Tour began in 2011 and is affiliated to The R&A and the Arab Golf Federation. Spanish rookie Leo Lilja currently leads the moneylist after winning the season-opening Casablanca Open before missing the cut in the most recent Royal Golf Mohammedia Open, also in Morocco, which was won by Dutch amateur Pierre Junior Verlaar.

“The invitation to play in one of the most prestigious PGA Tour events is a great development for the MENA Tour, one that will resonate on many levels, reinforcing the growing strength of the game in the MENA region,” said Buamaim.

“I would like to thank Dean & Deluca and MahaSamutr Country Club for their gesture and believe it will further motivate tour members to keep pushing forward. All we want is to fuel an ideal climate for competitive golf in the region for young golfers to come through the ranks and make a name for themselves. Every step is a leap forward.”

The invitation follows PACE Development’s on-going commitment of the opening event of the MENA Tour’s three-tournament Thailand swing, the $50,000 MahaSamutr Masters at Banyan Golf Club in Hua Hin (May 2-4). It is followed by another 54-holer, the $30,000 Mountain Creek Open by Golf Citizen (May 8-10), and the $50,000 Pattana Golf Championship, the tour’s first 72-hole event, from May 16-19.

Dean & Deluca was recently acquired by Pace Development Corporation, one of Thailand’s leading real estate firms that owns MahaSamutr Country Club. The latter made a foray into golf sponsorship when it sponsored the 2016 inaugural MahaSamutr Masters at Banyan Golf Club. 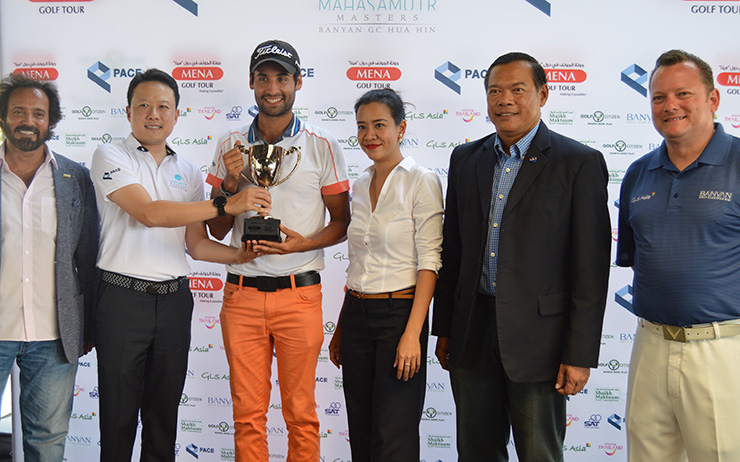 “We are also excited to offer this year’s tour winner an invitation to the DEAN & DELUCA Invitational in 2018 to support the tour’s long-term commitment to bringing the popularity of this game to Asia and being the first step before taking on the world stage. Good luck to all of this year’s players.”