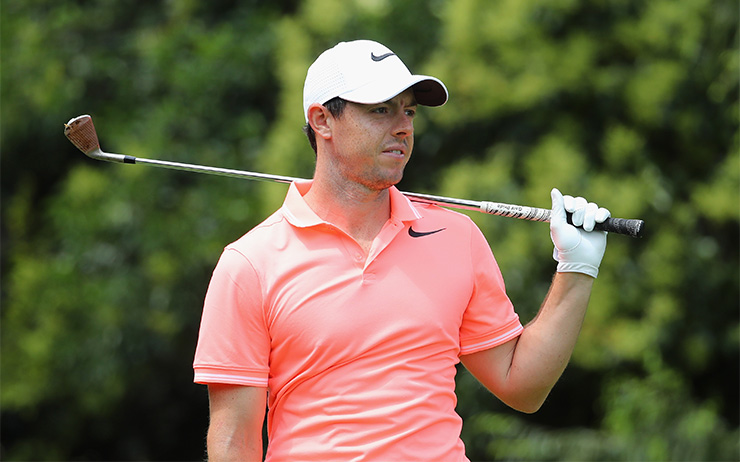 The rib injury that forced Rory McIlroy out of last weeks Desert Swing opener in Abu Dhabi has now predictably robbed the Omega Dubai Desert Classic of the world No.2.

The Northern Irishman has withdrawn from next week’s European Tour event at Emirates Golf Club to continue his rehabilitation from the stress fracture discovered after he lost a playoff to Englishman Graeme Storm at the South African Open earlier this month.

“Obviously, we would have loved to see a fully-fit Rory compete in the tournament, but we fully understand the situation and wish him a quick recovery,” said Mohamed Juma Buamaim, vice chairman and CEO of tournament organisers, ‘golf in DUBAi.’

“As we understand, he is progressing very well with his rehabilitation and may soon return to golf which is a great news.”

McIlroy’s scratching focuses even more attention on Tiger Woods eighth Desert Classic appearance, if that was possible. Woods will tee it up on the Majlis with 10 of Europe’s 12 Ryder Cup team members, after making his 2017 bow at the Farmers’ Insurance Open at Torrey Pines from Thursday.

He made the cut for the first time in a European Tour event as a 17-year-old amateur in 2007 on the Majlis and also famously secured his first professional win two years later.

“Rory is a much-loved and familiar face to fans in Dubai, having competed in the event for 10 times, the most the most number of times he has played anywhere in the world. We all will miss him and look forward to welcoming him next year,” Buamaim said.