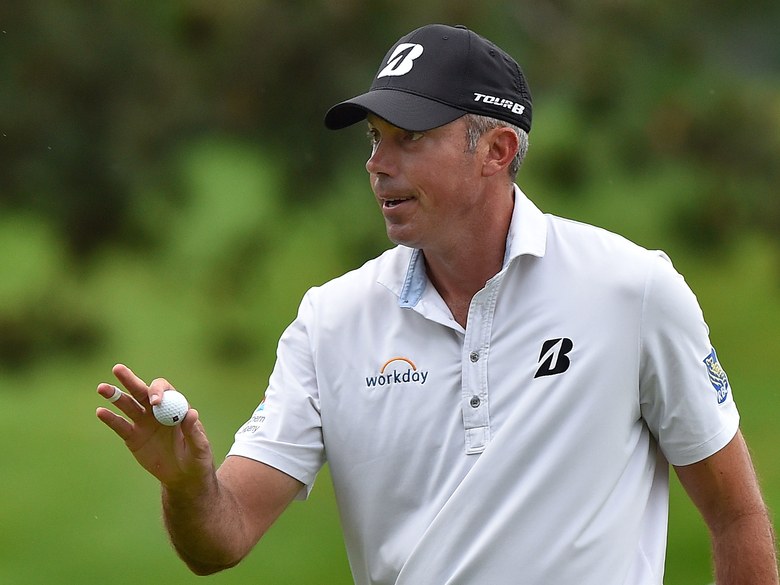 By Joel Beall
Battling the letdown from Royal Birkdale was going to be an obstacle for Matt Kuchar at the RBC Canadian Open. Unfortunately for the 39-year-old, that wasn’t the only issue that presented itself on Thursday.

Throughout his first round at Glen Abbey, Kuchar struggled to stay on his feet, at one point visiting an on-course medic. Speaking afterwards with reporters, Kuchar said he was experiencing faintness throughout the day.

“I had a couple of spells where I got a little bit dizzy and I felt weak. I don’t know where it came from,” Kuchar said to the media. “I’ve had plenty of time to get over the travel. Hopefully it’s just something that passes real quick.”

Kuchar said it was the first time getting hit with such a sensation, and that he was able to shake it off by the end of the round.

Amazingly, Kuchar was able to manage a one-under 71 in these conditions. He’s currently six back of the leaders.