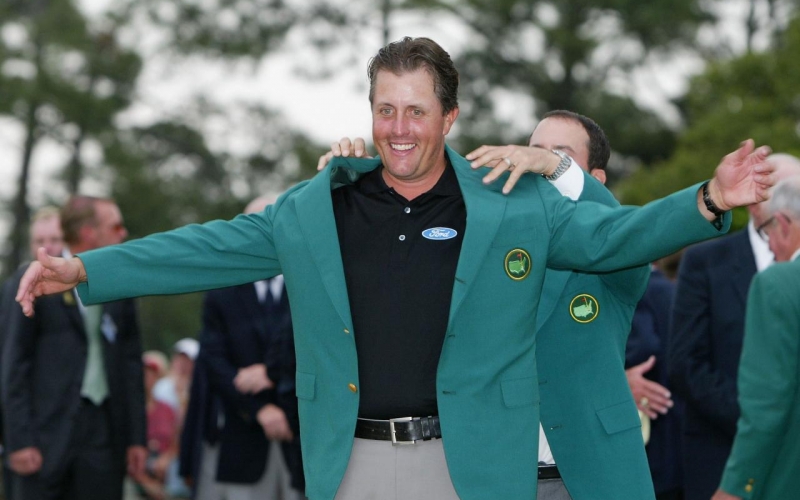 By Joel Beall
The Saudi-backed golf league has a name and has a schedule but at the moment—at least publicly—it has no players, and until those who have signed on say so, the proposed global circuit remains more concept than reality. The PGA Tour has taken a similar stance with commissioner Jay Monahan dismissing the potential rival’s validity (again, at least publicly) and stating the tour is “moving on.” Yet there’s no denying interest remains in the Saudi golf effort and the impact it will have on the sport should it come to fruition. And while the intentions of LIV Golf and the PGA Tour and DP World Tour are entrenched, one unanswered question will have ramifications on these entities moving forward and the game at large:

How will the major championships—and their governing bodies—handle players who defect to the Saudi league?

For all of the PGA Tour’s power and jurisdiction, the undeniable and uncomfortable truth is the tour has no authority over golf’s four biggest men’s tournaments. Moreover, the tour is beholden to what happens at those four events. The majors turn players into stars and household names who—to an extent—aid the marketing of the tour and the tournaments under its domain. Make no mistake, the tour has faith in its product; conversely, should a player win a Masters or U.S. Open and be banned from the tour due to their LIV Golf involvement, there’s genuine concern that eyeballs will follow said winner to their next event, tour affiliation be damned. In short: The PGA Tour understands that for its possible punishments and suspensions to hold weight, they need the majors to take a similarly tough stance.

The political matrix of golf’s five families—Augusta National Golf Club, the PGA of America, the PGA Tour, the USGA and the R&A—has historically not been the easiest to navigate. There are egos and pride, envy and resentment, agendas and defences, personal and professional beefs. There is also a fair amount of cross-pollination across the families and an acknowledgement of duty to do what’s best for the game. The synergy among the group has never been stronger, in part due to the collective effort in bringing the sport back in the midst of the COVID pandemic.

However, while Augusta National, the USGA and R&A issued statements supporting the PGA Tour and the then-European Tour in May 2021, those statements didn’t address the playing status of those who defect. Only the PGA of America was direct in its answer, with CEO Seth Waugh stating at the 2021 PGA Championship that those who joined the rival league would not be allowed in future PGA Championships or Ryder Cups—although multiple sources confirmed that no such actions are expected for the 2022 PGA at Southern Hills. Similarly, the 2022 Masters field boasts names that continued to be associated with LIV Golf (sans Phil Mickelson, of course), and—as of this writing—sources within the USGA and R&A do not envision any sanctions handed down prior to their respective championships in June and July, despite the LIV Golf International Series launching the week before the U.S. Open.

Still, there are ongoing conversations and explorations on the proper response to the players who do become formally aligned with LIV Golf. 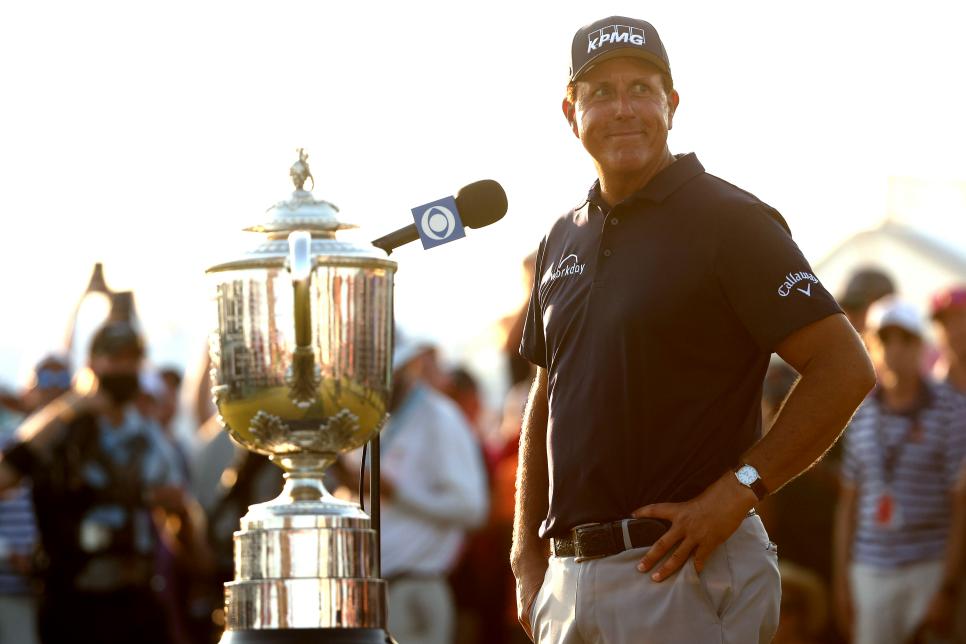 Technically, the measures have already started. In December the R&A dropped its annual exemption into the Open Championship given to the winner of the Asian Tour’s Order of Merit. Officially, the R&A told Golf Digest about the decision, “We review and update our exemptions from time to time and any changes are considered carefully by our championships committee.” The timing of the response raised the question if the move was connected to the Asian Tour’s alignment with LIV Golf. In terms of gestures that are more than just symbolic, what constitutes a proper response varies by tournament.

There’s a sense that Masters chairman Fred Ridley and the folks at Augusta National, for example, have more freedom to take a stand in this matter. Theirs is an invitational tournament, plus, well, it’s Augusta National; the club can do whatever it pleases. While that sentiment is not necessarily wrong, sources tell Golf Digest not to expect a grand, sweeping punishment against those associated with LIV Golf in the immediate future. Even so, Augusta National has a latitude that both Mike Whan and the USGA and Martin Slumbers at the R&A don’t necessarily have, considering the foundations of their events are that they are “open” to everyone. Perhaps the PGA Championship has the easiest out of the four; according to Waugh, players who have lost their PGA Tour membership would lose their PGA of America membership, and they need the latter to compete for the Wanamaker Trophy.

As for the other three majors, sources do point to a possible response to restrict players connected to LIV Golf from playing that works within the present system: changing exemption and qualification criteria. Chiefly, ditching the reliance those three majors have on the Official World Golf Ranking. For example, the Masters invites all those in the top 50 in the world at the end of the previous year and those in the top 50 two weeks before the tournament. The U.S. Open and Open Championship have similar OWGR exemptions, with the PGA Championship inviting those on the Ryder Cup teams that are inside the top 100 OWGR. The reason LIV Golf partnered with the Asian Tour was to ensure the international series was sanctioned and would (presumably) award OWGR points, thus keeping the breakaway players in the conversation for major exemptions. It was a partnership, multiple sources tell Golf Digest, that irked the five families, for it was viewed as buying relevance rather than earning it for their limited field events. In place of the OWGR exemptions, the majors could cast wider nets for the FedEx Cup and Race to Dubai standings from the previous season (currently only those who reach the Tour Championship earn a Masters exemption). And to ensure international players still have an avenue, spots could be awarded to the top finishers of the Japan Golf Tour, PGA Tour of Australasia and Sunshine Tour.

Mentioned previously, the U.S. Open and Open Championships are egalitarian by design, accessible to any golfer, professional or amateur (with a low enough handicap). That is an ethos that isn’t changing. Yet one of the current exemptions from local qualifying for both is predicated off OWGR rank. If those are replaced by FedEx Cup and other season-long standings, the thought is LIV Golf members would be forced to play their way into the tournament at the local and final qualifying stages. As one USGA source laid it out, it’s precisely the inverse of the LIV Golf model; rather than guaranteed money against small fields, a LIV Golf player would have to earn their spot on present merit against everyone.

There is one part of the puzzle that seemingly each major championship is struggling to piece together, and that is what to do with former winners. For example, six of the last 11 Masters champs—Mickelson, Bubba Watson, Adam Scott, Sergio Garcia, Patrick Reed and Dustin Johnson—have expressed interest or been linked to LIV Golf through their participation at the Saudi International. To this point, only Johnson has publicly stated he intends to say with the PGA Tour. Wins at the Masters and PGA earn lifetime invites; Open victors can play until they are 60, and the U.S. Open champ gets a 10-year exemption. Plus, a win at one major gets you multi-year exemptions into the others. Nearly all of the sources at each governing body, when asked what they plan to do with their champs who defect to LIV Golf, essentially responded “We are working on it.”

No doubt the five families are working on it. But should LIV Golf be believed, that their series will launch this summer, the governing bodies and their majors don’t have much time left. How they respond could keep the LIV Golf series grounded before it truly takes off.